The “Rich Paul Rule”: How The NCAA Showed Us Their True Colors

This past week, the NCAA revealed a new rule that prevents their athletes from hiring management without “meeting certain NCAA requirements”. Now for the not-so-casual basketball fan, this may not mean a whole lot. BUT as a true basketball fan, it’s clear that there’s a specific person in mind: Rich Paul. 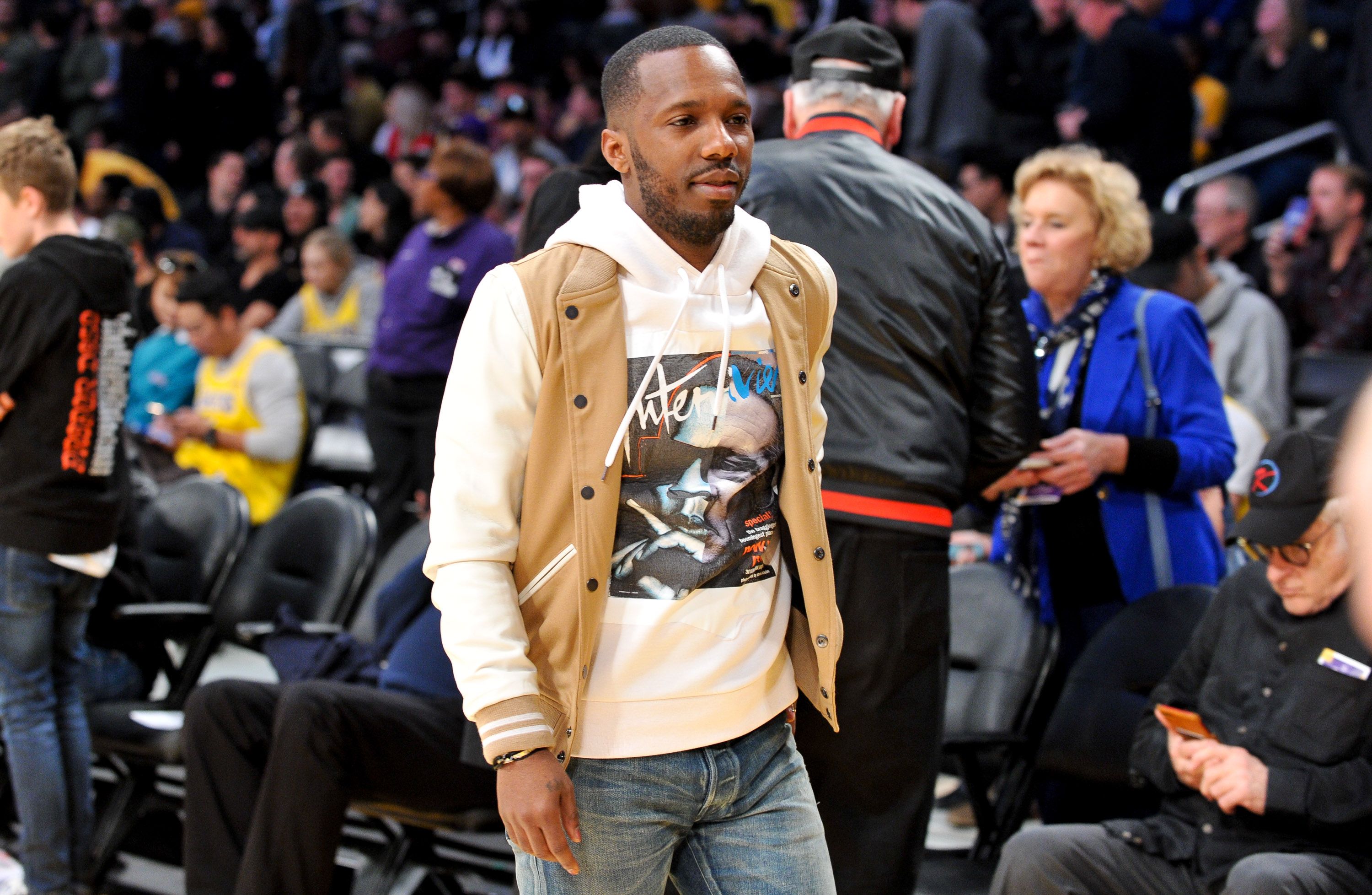 For those who may not be too familiar with the name, Rich Paul is one of LeBron James’s best friends from Akron and continues to manage James, along with John Wall, Ben Simmons, & Anthony Davis.


He’s worked his way to become one of the best sports agents in the game, & founded Klutch Sports Agency back in 2012.  The Anthony Davis trade to LA? Yeah, that was Paul. Ben Simmons getting the max from the 76er’s? Yup, you guessed it: all Paul.


Rich Paul has been helping athletes get their just do for years, by placing them in situations that’ll give them the best chance at living a life outside of sports. Setting them up for success off the court, a security a lot of athletes wish they could have. And without a college degree, Paul has become more than a great agent; he’s a symbol of true black entrepreneurship.


Which is what makes this NCAA ruling so personal, because the league has done nothing but eat off the backs of their predominately black players. And for years, we’ve seen college athletes struggle to get through college & be taken care of while receiving little to no compensation for their hard work. Which is why you see a lot of kids today skipping college to play overseas, or any other route where they’ll get the experience as well as the financial freedoms to further their dreams.


The “Rich Paul Rule” states that agents interested in representing players who decide to enter the NBA draft now must have: a bachelor’s degree, certification with the National Basketball Players Association for at least three years, & pass a comprehensive exam at NCAA headquarters in Indianapolis… in person. 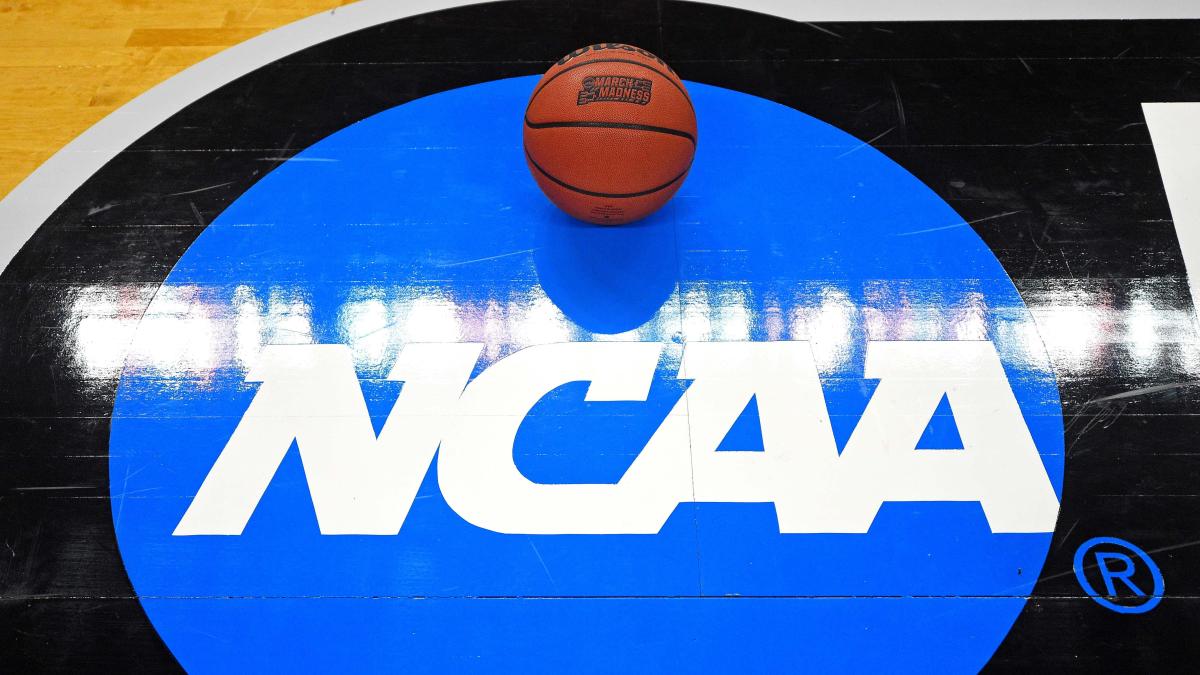 To intentionally target Rich Paul just shines a light on bigger issues in college sports today: their bias towards African American athletes by collapsing their chances at getting real representation from someone who believes in putting player’s needs first. And that there’s a clear agenda against agents like Rich Paul and other’s who want better for these young men.


What we’re witnessing is an attempt to keep a broken system in place. Here’s to hoping that things will change for the better and that we’ll start to see more people taking action to help young athletes in the long run.

Update: After facing public scrutiny for the Bachelor’s Degree requirement that the NCAA put in place for all future agents making dealings with NCAA collegiate athletes, the NCAA amended the rule and now any and all future agents who may want to represent collegiate athletes can either meet the requirements of a 4-year degree from a University or may be permitted by the NBPA(National Basketball Players Association) for certification if they have good standing.

Previous ArticleWhat Your Music Preference Reveals About You.
Next ArticleNEXT UP: 15 New Artists In Atlanta You'll Want to Know By 2020
NIPSEY HUSSLE TUC RECAP