There’s no question that Atlanta’s been running the music game for a while now. From the trap scene to cloud rap to the lyricists, the city has a plethora of talent to choose from. And everyday new acts burst onto the scene, with unique styles, music, and a fan base that’ll knock you over the head with music to catch up on.


Well, allow me to serve as your middle man because I’m gonna give you all 15 artists coming out of the city, & they all have something special to bring to Atlanta’s culture. I’m even throwing in links to their projects and social media for y’all to check out. Without further ado, check out these up & coming stars: 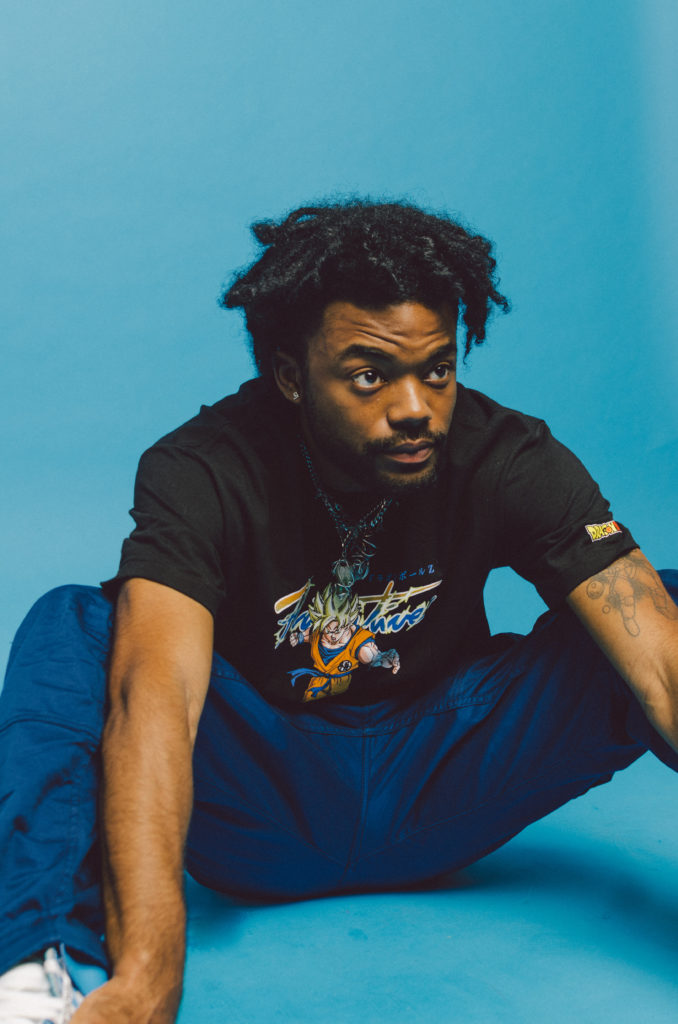 Fresh off the success of his “RESET” EP, one thing that stands out about Zaia is his range. He’ll go from pop to rap to alternative in the span of one project, and he’s been polishing his style since his initial “DRIVE” EP back in 2018 & “While We Wait” from 2017. With an eye for cool visuals and an eclectic flow, Zaia is gonna be a force in Atlanta. Be on the lookout for new music this year, and check out RESET in the link below. 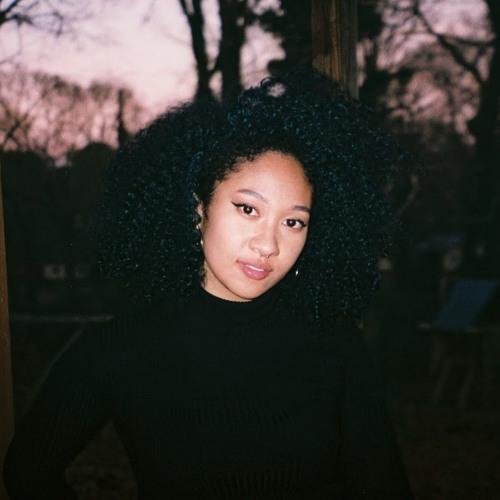 With a soulful delivery and a unique perspective, Nicole “Sakura” Watson has one of the most beautiful, interesting voices to come out of Atlanta in a while. She’s got a voice that may not be as boisterous or explosive, but there’s power in the softness and draw of her voice that’ll leave you warm inside. She’s been buzzing off of a few features here and there, but her solo material is something to be spoken for. “Saysum” finds Nicole front and center,  and she’s got something to say (no pun intended). Be sure to give it a listen below: 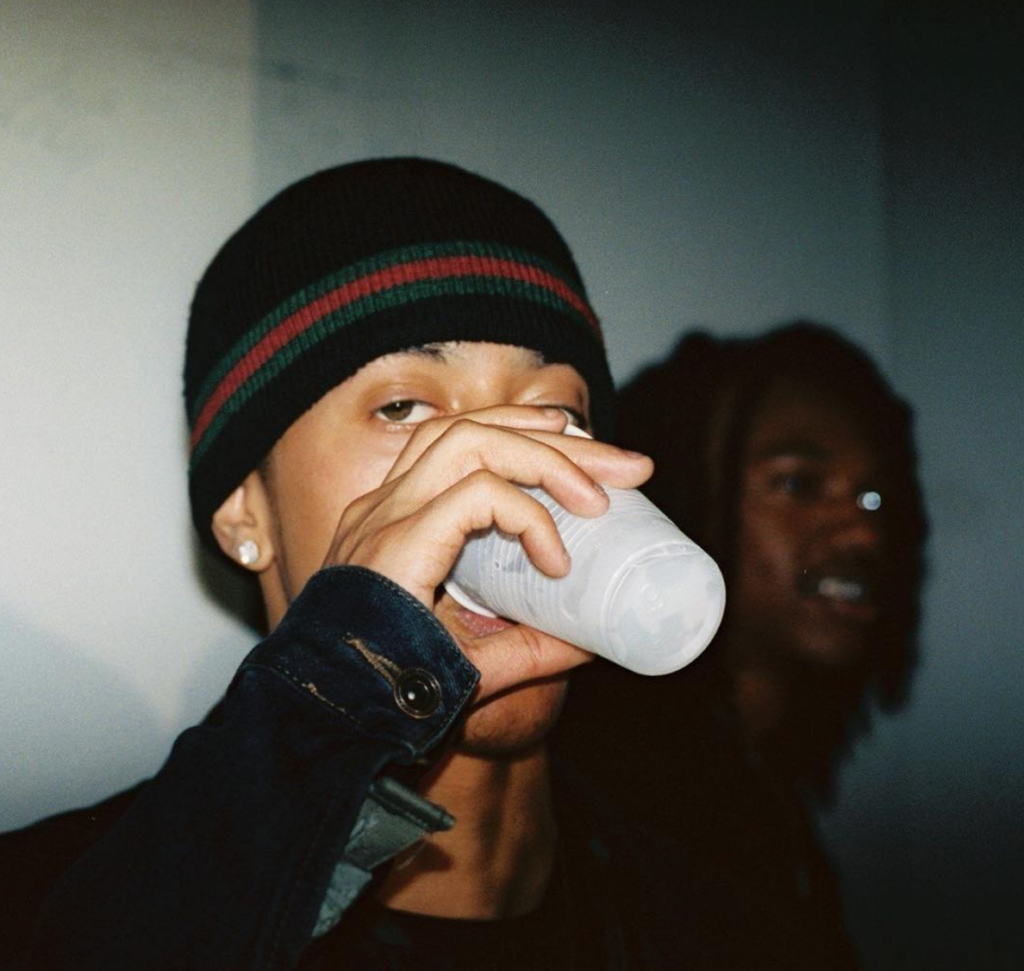 Tony Shhnow brings a slick style to the trap scene. He’s got a cool, laid back flow with bars that’ll grab your ear. He and 10KDunkin have been making waves since early 2016 together, now they’re both building around the foundation they’ve built in the city and continue to shine as independent artists. Tony has shown he has way more to offer, and I can’t wait to see how he maneuvers these next few months as well as 2020. Check out “No Adlibs” down below: 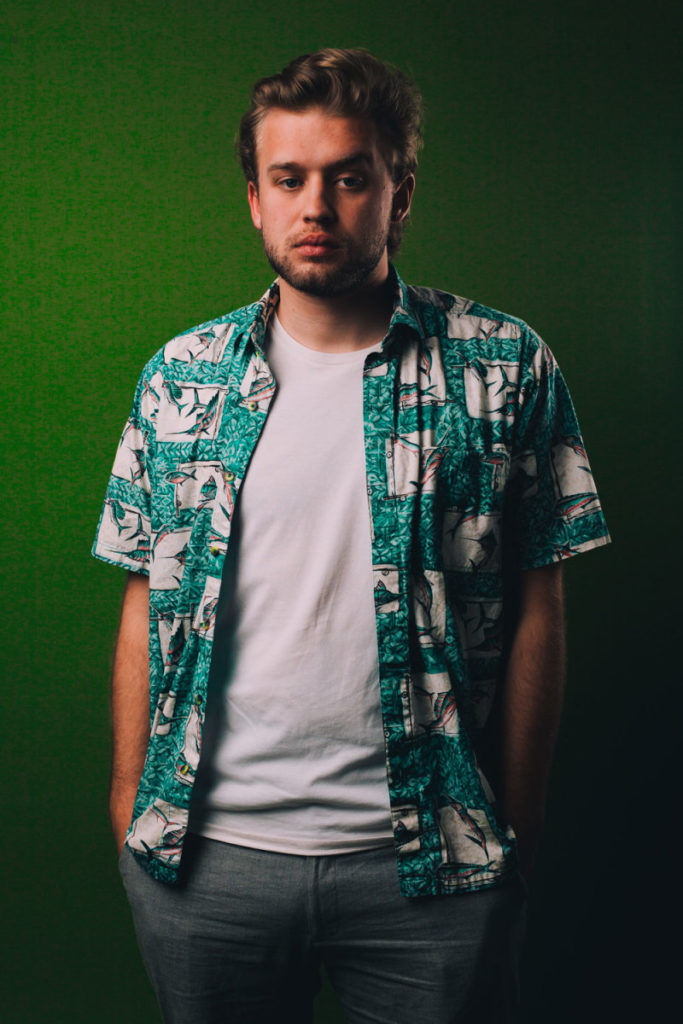 Wiley has been making moves for some time now. A standout in the music scene, his vulnerable, open lyrics blend well with his atmospheric production is something special. Dropping loosies over the past two years, Wiley has found a lane that he fits well into. It’s almost a nostalgic feel, with a sing-songy delivery that’ll have you hooked from the start. He’s been turning a lot of heads with his most recent effort, so check out “Blue Don’t Make Me Cry” below: 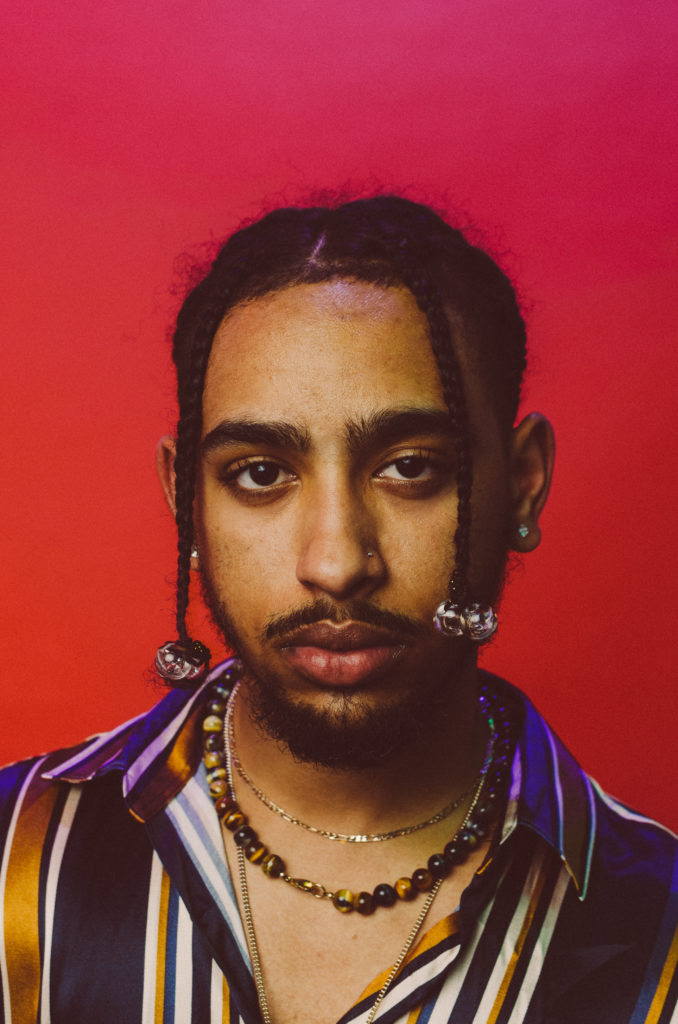 ATLANTA XAY is a bit of something old with a splash of new school. He’s an introspective rapper that finds a lot of his influence in that old-school jazz-rap sound, with smooth bars that are perfect for your daily rotation. His “VENUS” EP is a vibe like no other, and with new music on the horizon, it’ll be interesting to see how his sound has evolved from his last efforts. Check it out below: 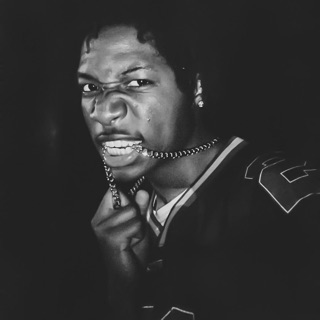 Raw. Energy. That’s the best way to describe Kenny Mason’s style, he’s got this edge to his music that’ll instantly give anyone that stank face. You know, that face you make when the beats hit so hard that it’s a mix of emotions? You’ll catch a lot of those listening to Kenny’s material. He’s got hits for days, and his newest work keeps getting better. Check out “G.O.A.T” down below: 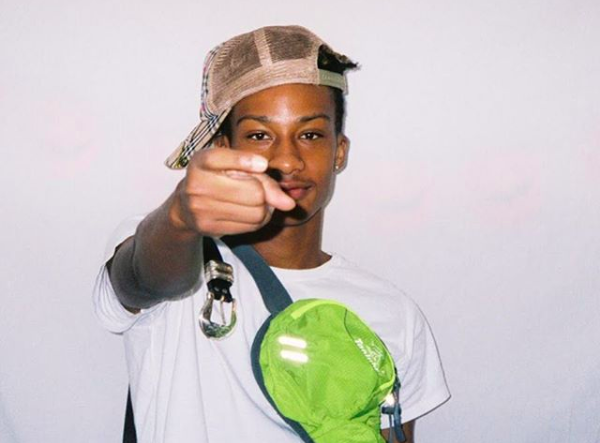 Tommy Ice is in his own world, and with each release, he brings you deeper into it. His music is hazy, it’s chill and it’s honest. His autotune crooning & heavy raps is interesting and seeing him bounce from sound to sound only solidifies that Tommy will be around for a while. His “Up Next” project is a good place to start, and his Soundcloud is riddled with gems. Listen to his latest single “Drug Sick” below:

Jazz Ingram isn’t your typical artist. He’s got this childlike, eyes-wide-openness to his music that shows a side of Atlanta that we haven’t heard in a long time, if not ever. Jazz has been at it for quite some time, with a slew of mixtapes and loosies throughout his artists’ profiles on Spotify and Soundcloud, but his recent project “sex.” is a standout. Check out “sex.” below: 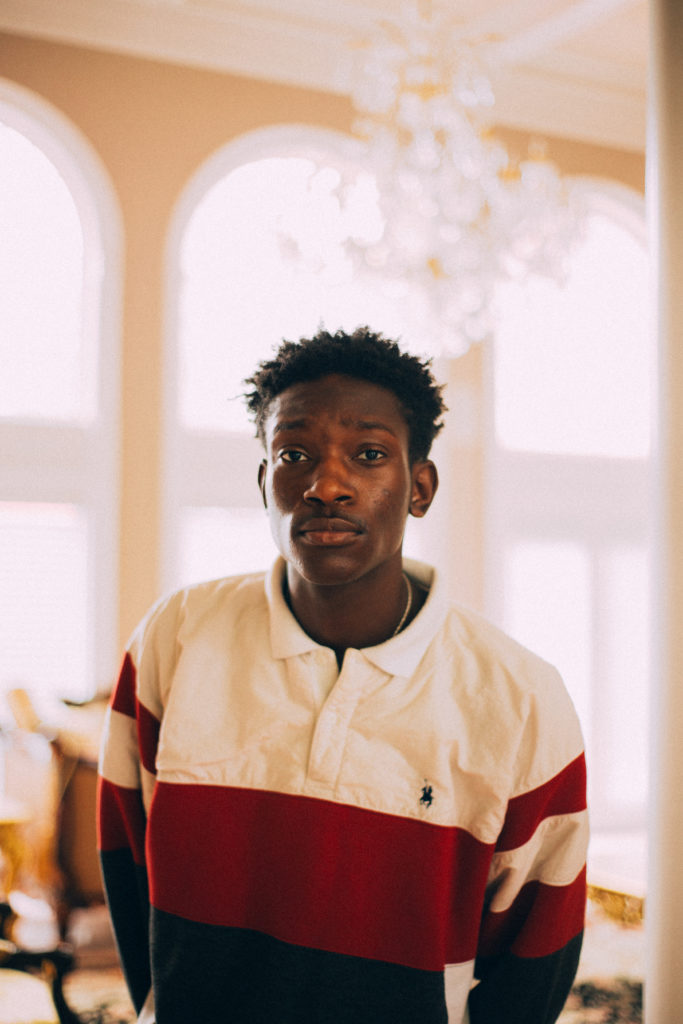 Tonye Ayeba, of Nigerian descent, is a true musician. He can play any instrument you throw him, cook up a beat (sampled or original), and sing/harmonize like no other. His ear for music and his contemporary influences blend into his music well, and he’s not afraid to put his all into his work. Sources say he’s been tucked away working on multiple releases, but in the meantime, listen to his latest single, “Perspectives”: 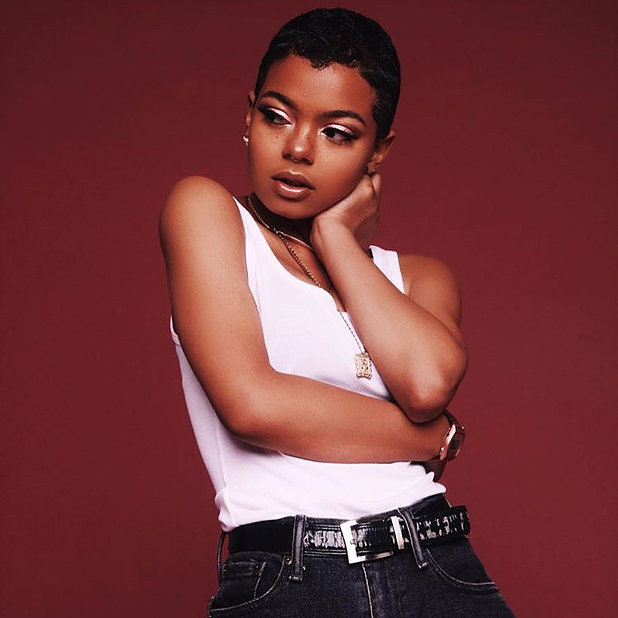 The best way to describe an artist like Xiamara is like this: imagine your girlfriend playing you some new music, and now YOU’RE the one being put on to something fresh. Whether it’s her infectious vocals, her killer melodies, Xiamara is a vocalist to keep an eye on. Her lush, playful production subject matter that’s as relatable as it is conversational, is like catching up with your homegirl. Her debut, “The Introduction of the Emotional Tomboy”, is a great place to start, but check out her latest single in the link below: 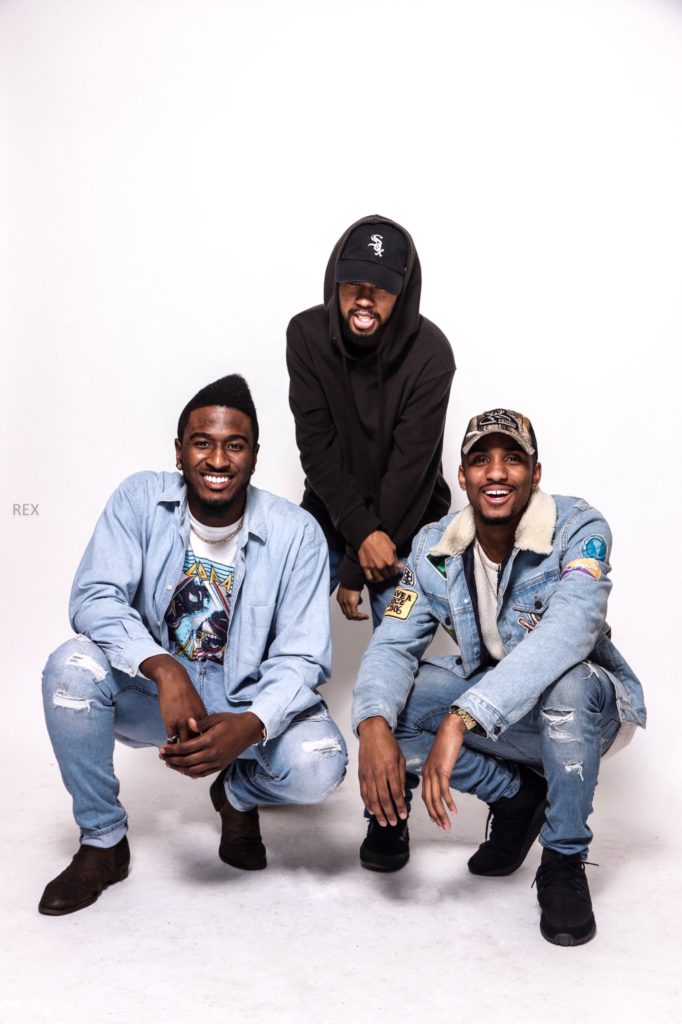 It’s pretty rare that a trio manages to balance styles and fit into a song without overstepping one another. But Abstract Media is an impressive display of versatility from 3 different artists. Ben, Alex, and Luke flow over spacious yet soulful beats, and they’re breathing new life into the scene. They released the “Demo 215” mixtape back in 2017, and their recent “Traffic” EP is full of bops. Check them out down below: 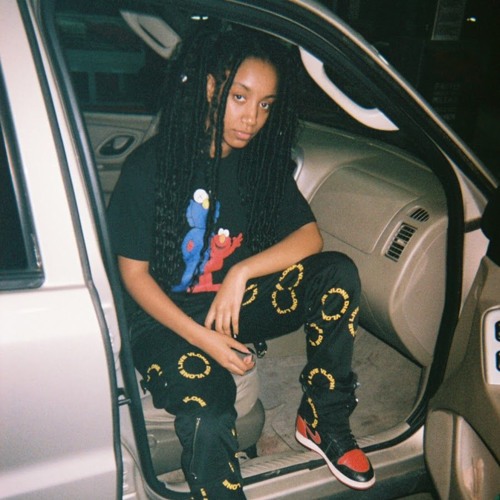 Not too much is known about BK; she’s a relatively unknown up and comer, but she’s racked up some big numbers on her Soundcloud. She’s got the right stuff to stand out from the other female emcees from the city, with booming beats and a flow that’s hard not to enjoy from first listen. My personal favorite, “Faygo” is a heavy-hitter, one that’ll keep you asking for more music. Check out “Faygo” in the link below: 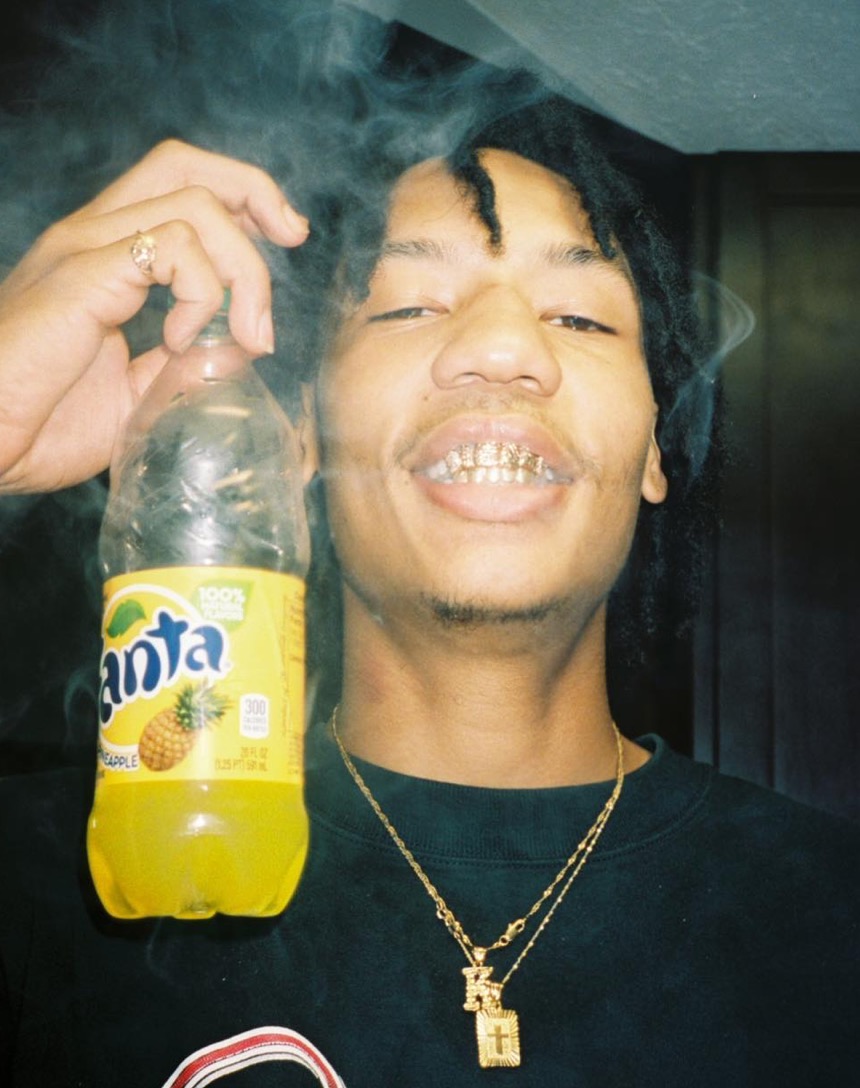 If Tony Shhnow is the cool side of the trap, 10KDunkin is like the highspeed chase from 12. He brings this cocky braggadocio, one that stands bigger than the guns in his videos. A 21 Savage with the flare of a Gucci Mane, 10K knows he’s next to blow. He’s been making noise in the undergrown scene, and honestly, it’s only a matter of time before his music takes off. Check out his new single, “Stuck”: 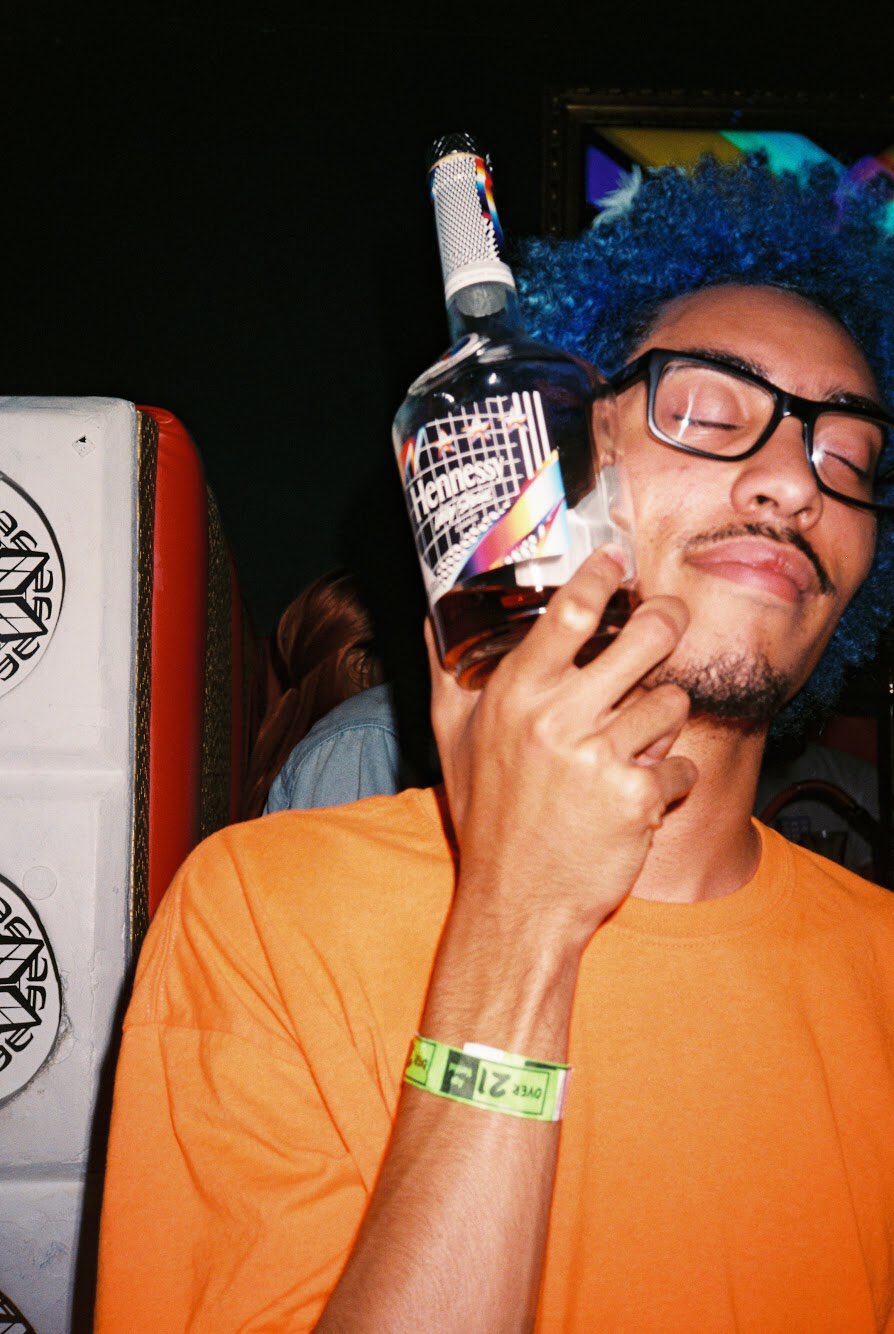 There’s something about Nick Diminico that has kept him in my rotation; I don’t know if it’s the hooks that don’t miss, the unique production that’s like a rap Nintendo dream, or how he manages to stay consistently entertaining through each track. Highlights like “Deadstar” and “Pick Up!” are only a taste of what Diminico is all about, and those are just the tips of the iceberg. Check out his newest single, “Milan”: 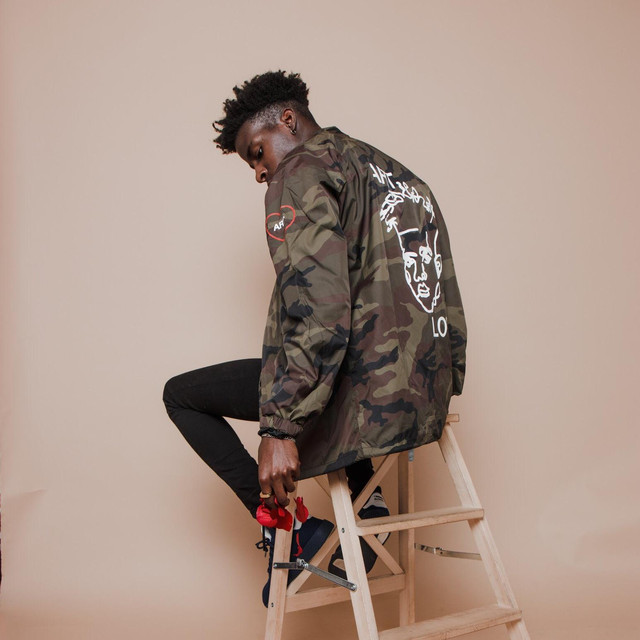 Cam The Artisan is a soulful spitter, fusing soul, R&B, and rap almost effortlessly. He can fit into different pockets, he’s a true lyricist and his “Hues” project shows his highs and lows in a colorful array of different sounds and styles. His newest single, “WYA?!”, finds Cam contemplating the direction he’s going on, a tasteful mix of lo-fi and conscious hip hop. Check it out below: 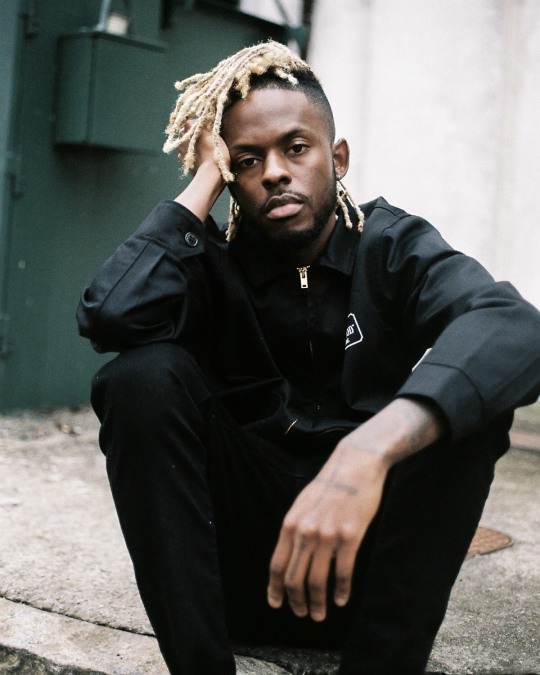 It felt like a disservice to leave SwaVay off this list. With huge co-signs from Metro Boomin & James Blake, SwaVay is in a league of his own. The only signee from Boominati Records, Metro’s label based in Atlanta, SwaVay is a rapper’s rapper, but isn’t afraid to show that he can dabble in different sounds and styles.


“Pure Infinity” perfectly captures his spectrum as an artist, and there’s a demand for artists like him. “Darkskin Chris Brown”  is a personal favorite, but be sure to dive into the full project below:

Hope you all enjoyed our list, but who do you know that’s making noise? Who do you deem “next up” from Atlanta? Sound off in the comments, and be sure to let us know on Instagram (@trueurbanculture) and Twitter (@TUC_Media)!

Previous ArticleThe "Rich Paul Rule": How The NCAA Showed Us Their True Colors
Next ArticleNext Up: Philly Native Tre Prada Talks About His New Single and Journey In The Industry
NIPSEY HUSSLE TUC RECAP