The Tampa Bay Buccaneers are Super Bowl LV champions after destroying the Kanas City Chiefs, 31-9. It was last Sunday where the GOAT, Tom Brady would make history and reaffirm his HOF status by claiming his seventh ring. The Bucs also became the first NFL team to win a Super Bowl in their home stadium. While the game wasn’t the pound-for-pound offensive slugfest many were hoping it would be, the night still provided plenty of entertainment from Brady and Gronkowski’s legendary touchdown connection to the amazing halftime show from The Weeknd. 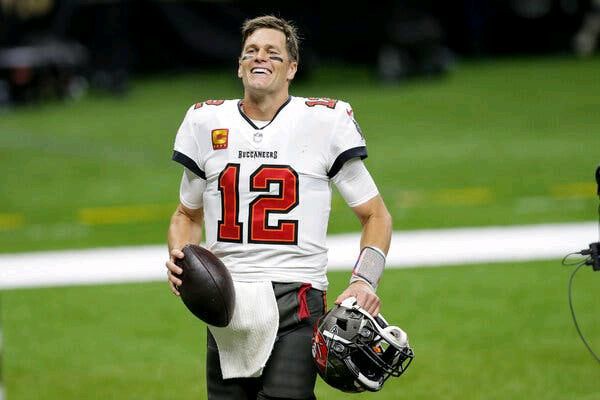 Right out the gate, many knew they were in for a special night when Tom Brady threw a touchdown to tight end, Rob Gronkowski. It was Brady’s first time throwing a touchdown in the opening first quarter in a Super Bowl. Tom Brady ended the game throwing for 201 yards and three touchdowns, two to Gronk and one to Antonio Brown. Throwing for more than 201 yards at the ripe age of 43 is an outlandish thing even for Tom Brady. Even when pressured, Tom Brady stepped up to the challenge to keep his team-leading well into the late night.

The Bucs rushed for more than 145 yards on the ground. On 16 carries, Leonard Fournette rushed for 89 yards and one touchdown. The Bucs stayed with the momentum all night thanks to their defense. The defense held the top-ranked NFL offense of Kansas City to just 107 rushing yards.

For the Kansas City Chiefs, this wasn’t the ending many fans were hoping would close out their impressive season. The young promising quarterback Patrick Mahomes struggled under the brightest of lights. Mahomes threw for only 270 yards with no touchdowns, leading to the team’s only points coming in the form of field goals. Although Travis Kelce managed to get over 133 yards on 10 receptions, the Bucs’ defense proved to be too much. The defense kept star receiver Tyreek Hill to just under 80 yards. Mahomes was in need of much-needed help in the offensive line department, getting sacked three times and forcing two throws which ended in interceptions. 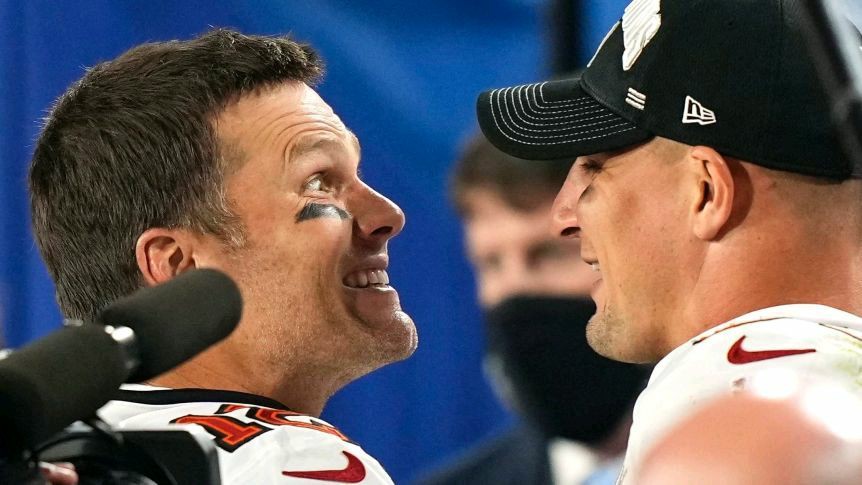 What Tom Brady has done is unmatched by anyone else in football history. With him winning his fifth Super Bowl MVP and seventh Super Bowl, there’s no debate about the impact and influence Brady has had in the NFL. This year proved Tom Brady is more than the sum of the men around him (looking at you, Belichick) and in a league of his own. Tom Brady was the cause of the success in New England all along and now has his sights set on building a Tampa Bay dynasty. With the Super Bowl officially over, many are left to wonder can this old boxer step into the ring again with Father Time and go toe for toe in another bout to cap off one of the best sports careers ever by an athlete?