Last Friday night the internet exploded with the latest episode of Disney Plus’ WandaVision. During the 5th episode, cracks began to appear in Wanda’s not-so-perfect little world as Vision began to suspect something was awry. As Wanda and Vision live out their happy lives inside of Westview, outside of the town’s protective force field, the F.B.I and S.H.I.E.L.D appear to be hard at work trying to figure out how to reach Wanda. After releasing a drone into Westview, an angry Wanda finally submerges from the force field, dragging the drone behind her. She threatens the agents to leave her life alone or suffer the consequences. However, back in Westview, things go from bad to worse when Vision awakens one of Wanda’s captives and he begs Vision for help. Confirming his dark suspicions about Westview, Vision heads home to confront Wanda. Begging Wanda to release the captives of Westview the two get into a heated argument, interrupted only when the doorbell rings. The two are surprised, but open the door, revealing Pietro, Wanda’s now-deceased brother. However, fans of the MCU franchise know that this Pietro isn’t the same person from Avengers: Age of Ultron instead it’s Pietro from the X-men franchise. 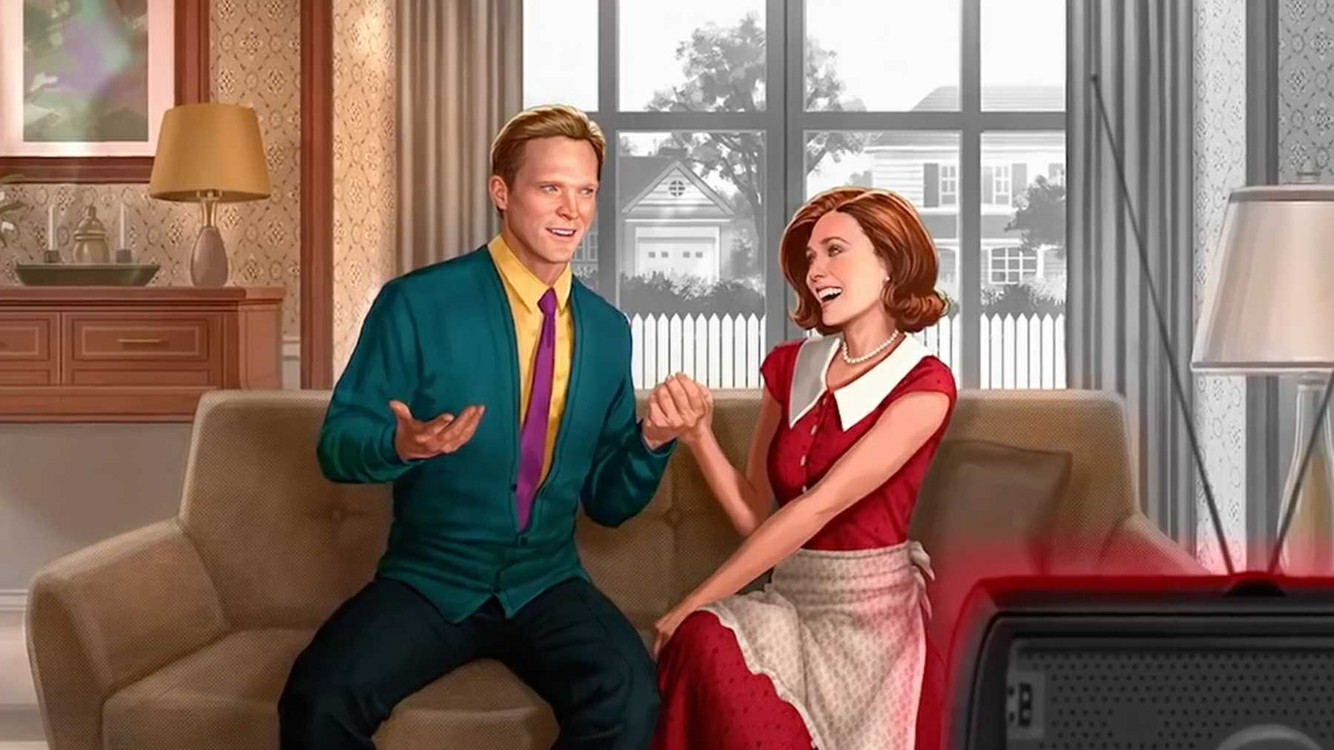 Upon this reveal, the internet went wild, construing theories as to what Pietro was doing there and if that’s actually Pietro at all. Played by Evan Peters, in the X Men franchise, Pietro is typically known for his quick wit, goofy demeanor, and of course, his speed. However, many have noted that while this Pietro may mirror his X men counterpart, he certainly acts differently. Many fans have long believed that Wanda is not the sole perpetrator of the Westview anomaly and that Pietro’s convenient timing may be a bigger clue that someone else is controlling Wanda. With so many theories offering possible explanations, it’s becoming harder to understand the mystery that is WandaVision. What we do know is that in the past, Marvel President Kevin Feige has confirmed that the events of WandaVision will cause a series of consequences that will span across both Spiderman 3 and Dr.Strange 2. 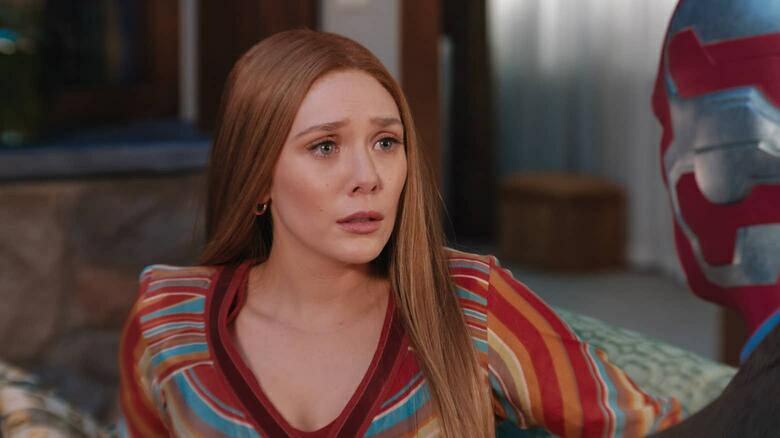 Although this hasn’t been confirmed by Marvel, many believe, based on the comics, that the consequences will be Wanda ripping open the multiverse. While it’s still too early to say what the consequences of that may be, fans will be intently watching the concluding episodes of WandaVision to find out.

Previous ArticleIt's Up and It's Stuck for Cardi B and Two New York Rappers, As She's Accused of Stealing Lyrics
Next ArticleSuper Bowl LV: Mama, There's Goes That Man!
NIPSEY HUSSLE TUC RECAP