Welcome to week six folks. We’re almost halfway through the season and the playoff picture is starting to become a little more clearer.

This has been a season from hell for the Giants. In their wildest dreams, they didn’t think they would be sitting at 0-5. They also didn’t think they would be without Odell Beckham, their best offensive weapon, for the rest of the season. Now this week they’ll be tasked with taking on one of the NFL’s best defenses and it won’t be pretty. They will be 0-6, essentially putting the nail in the coffin on their season. 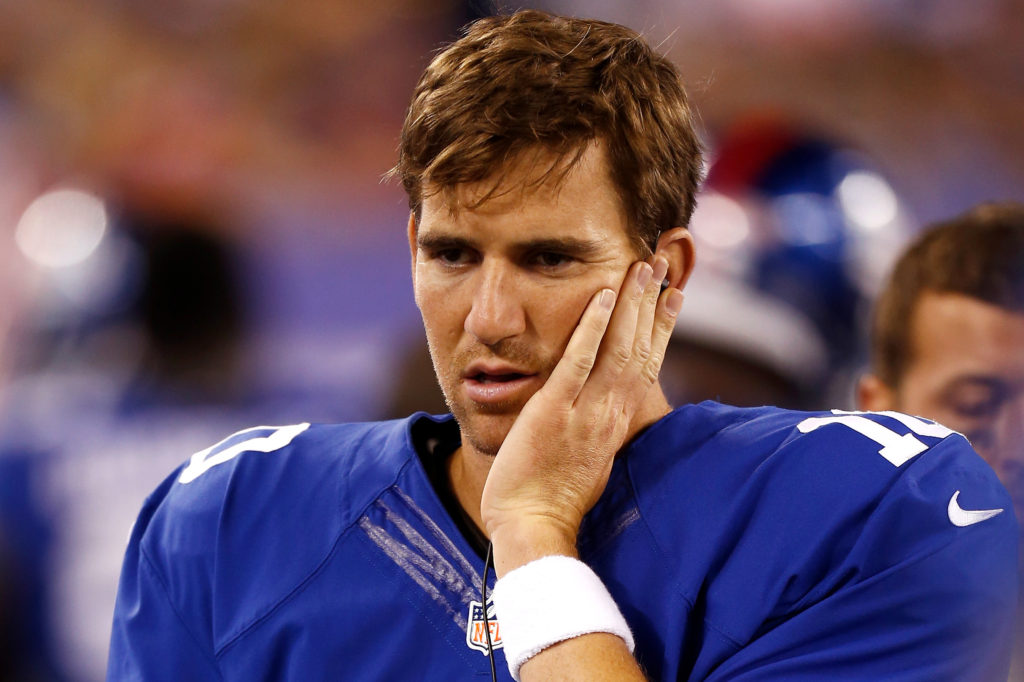 Who would’ve ever thought the Jets would be the best team in New York and they would have the same record as the Patriots? Not in my wildest imaginations, but here we are. The Jets have been the surprise of the season and this will be their signature win of the year. The Patriots have never looked this bad before, especially on the defensive end, and their defense will once again prove costly. Josh McCown will have his best performance of the season, passing for over 300 yards on New England’s terrible secondary,including the game winning TD. 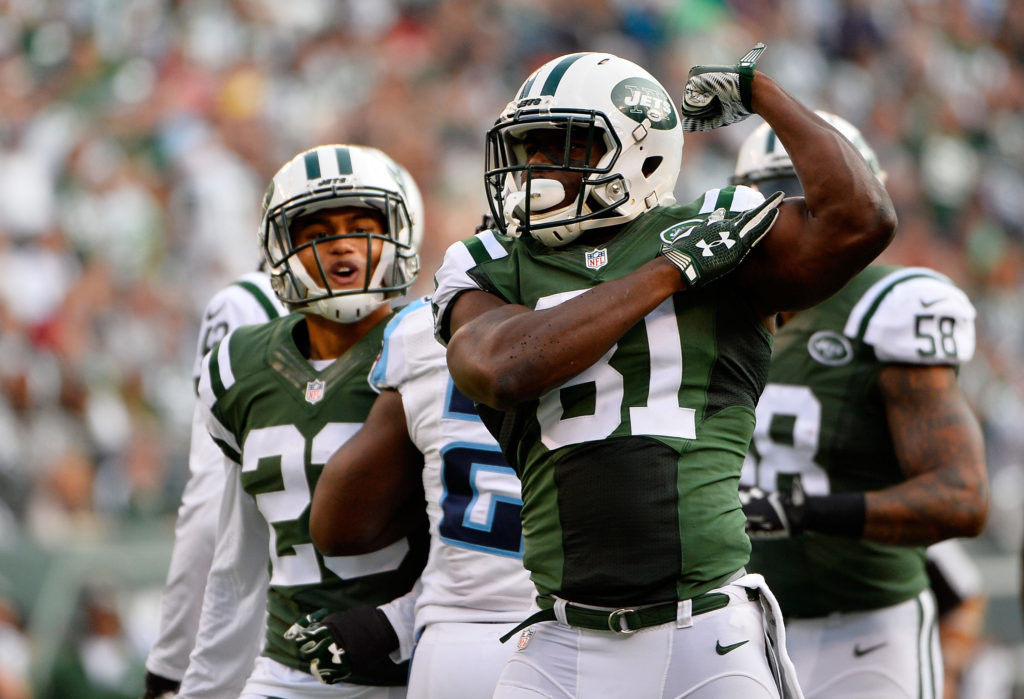 The Steelers are reeling right now. They’ve dealt with team issues all season, from not being unified on their anthem protests to Antonio Brown flipping Gatorade coolers because he’s not getting the ball. Last week, the team was embarrassed by the lowly Jaguars mainly because of five Ben Roethlisberger interceptions, two of which were returned for touchdowns. This week they’ll have to try and rebound against the best team in the NFL and I don’t see it happening. The Chiefs are just too hot right now and the Steeler’s defense isn’t good enough to slow them down. The game will be over by the half. 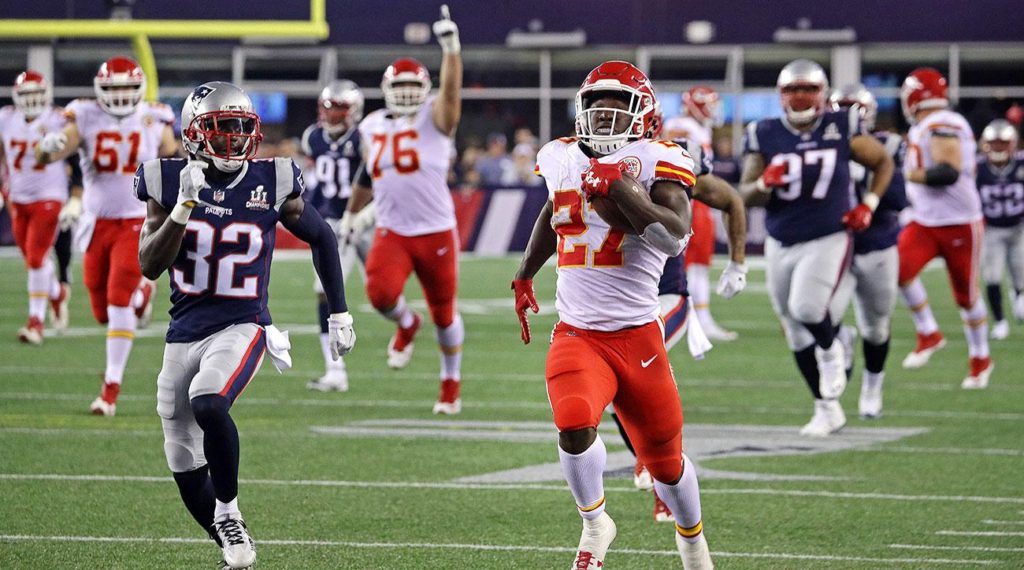 Game Of The Week: Detroit Lions vs New Orleans Saints

The game of the week will be a match-up of clutch elite quarterbacks. Matthew Stafford is the highest paid QB in the league and he has been playing like it with over a 1100 yards passing and nine touchdowns. Drew Brees is right on his heels with one less touchdown, even though he’s thrown for a few more yards. I expect big games from both QBs, but the winner will be the Lions. The Saints have the worst secondary in the NFL, which Stafford will more than take advantage of. The game will be close, but the Lions will breakaway in the fourth, sealing the win. 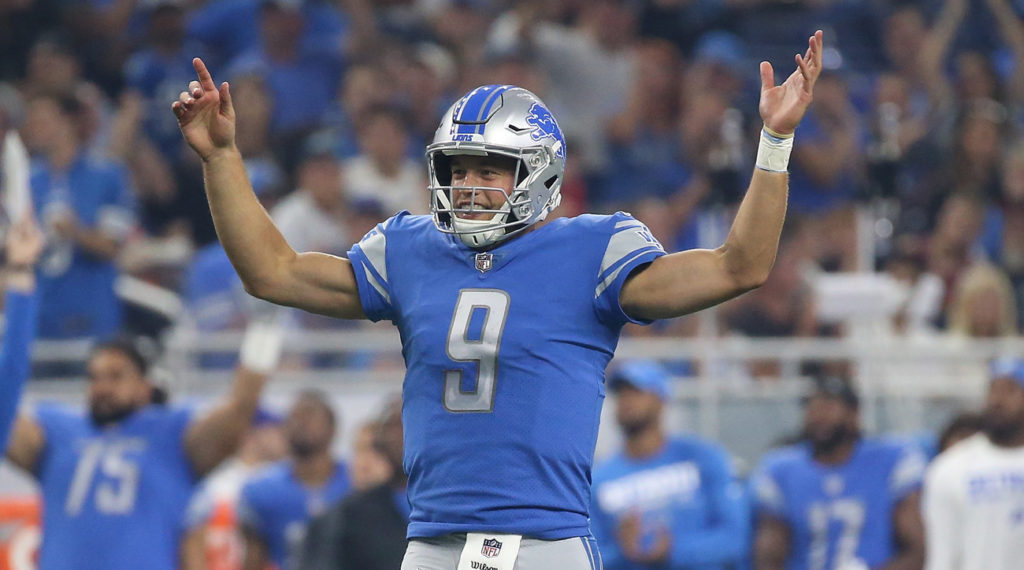