Welcome to week five folks! We’re almost a third through the NFL season and it’s been a roller coaster ride. The teams we expected to dominate like the Patriots and Cowboys have looked weaker this season. The New York Giants are still winless and who would’ve thought the last undefeated team in the league would be the Kansas City Chiefs ? I sure as hell didn’t, but since they are undefeated, that’s where we’ll start

The Chiefs embarassed the Patriots to start the season and haven’t looked back since. Alex Smith has apparently shed the game manager label that was on him and it’s led to their 4-0 start. They have an explosive rookie out the backfield in Kareem Hunt, but they’ll be meeting another one this week in Deshaun Watson. He’s coming off a five touchdown game last week and I don’ see him slowing down in week 5. Expect another huge game from Watson (300+ yards) and it will be enough to hand the Chiefs their first loss of the season. 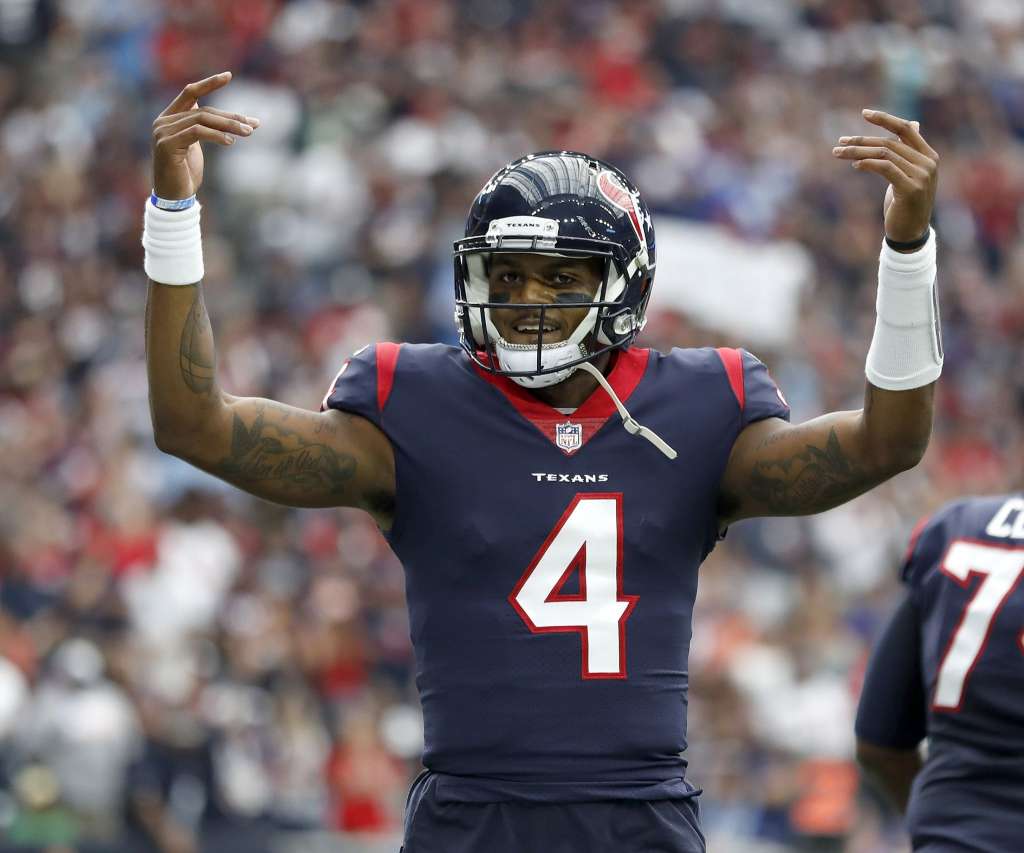 The Rams have been the surprise of the young season. Nobody thought they would be this good and nobody though Jared Goff could be this good after his disastrous rookie year. But here they are with only one loss and coming off a huge win over the Cowboys last week. They’ll have a test this week with the Legion Of Boom, one of the leagues best secondaries, coming to town. Richard Sherman and the rest of the LOB will make it hard on Goff, but he will still put points on the board, something I can’t say about Seattle’s offense. This will be a low scoring game, but Seattle’s offensive struggles will sink them yet again. 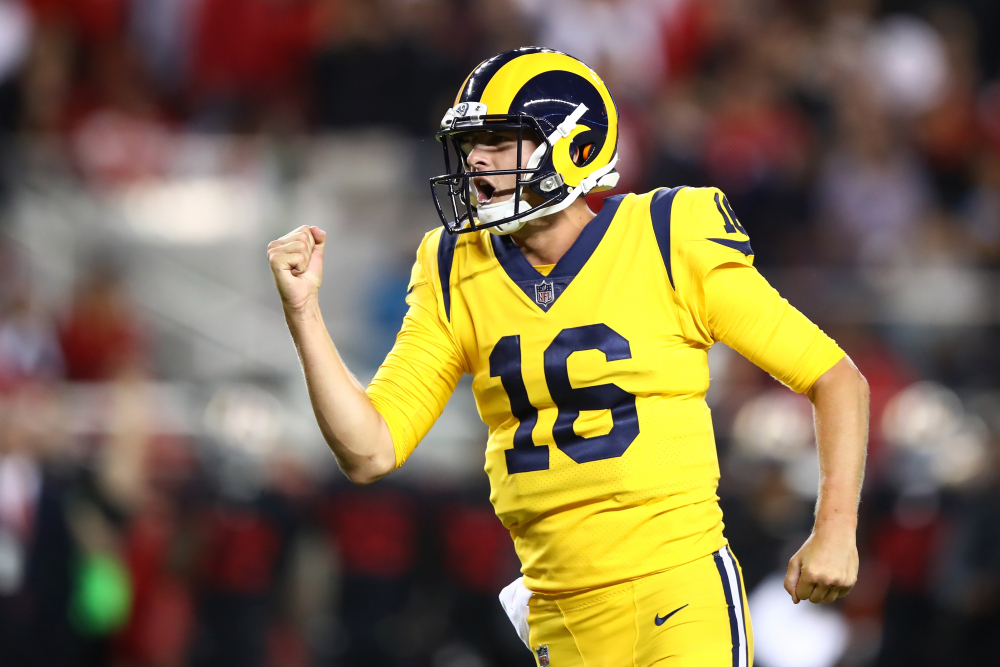 Cam Newton was all over the news this week and it had nothing to do with his play. His comments about women cost him fans and even a sponsorship, so I know Cam is heading into this week with a chip on his shoulder. Detroit has played some of the best football in the entire NFL and could easily be 4-0 right now, if it wasn’t for a botched call two weeks ago. Both team’s head into this week 3-1 but I see the Panthers leaving with the W. Cam will go off, putting this game out of reach early, but Stafford will bring the Lions back, like he always does. The Lions will have a chance to win the game on the last drive, but Carolina will get a big stop, ending the game and securing the win. 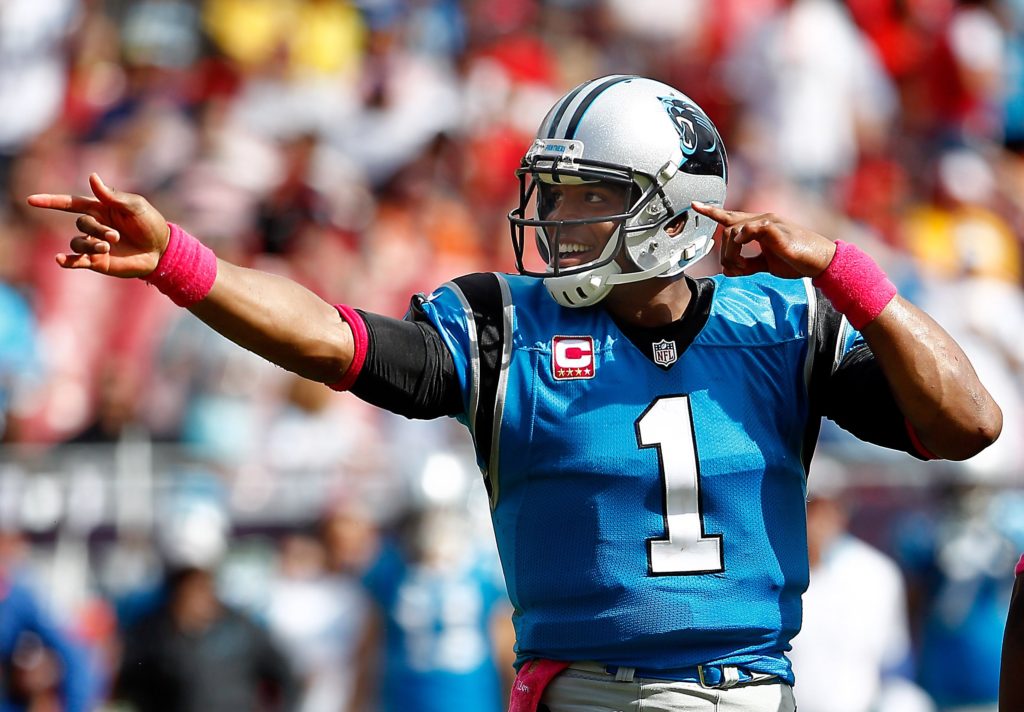 Game Of The Week: Green Bay Packers vs Dallas Cowboys

We are in for a treat. Only five weeks deep and we’re getting a rematch of one of last year’s best playoff games. The Cowboys are coming in off a loss and are looking to avoid two straight. The Packers have been riding high off of the performance of their MVP, Aaron Rodgers. Expect this game to be much like the one in January, except the game will be tight the whole way through. Zeke and Dak will have huge games and Rodgers will put in another MVP performance. This will be a shootout and it’s going to end the exact same way the last matchup did. Aaron Rodgers will get his team in field goal range, which will cement the win. 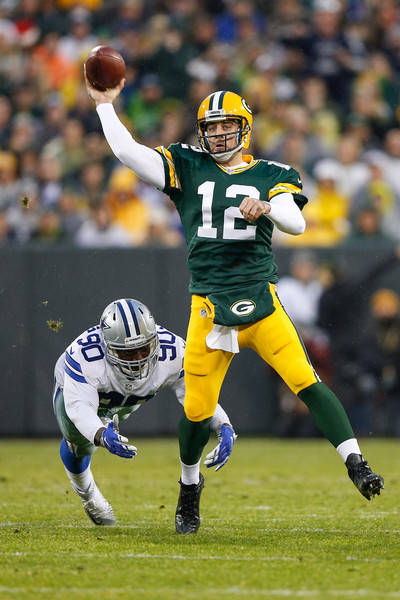