It looks like baby season is in full effect for the Kardashian/Jenner family. As covered in a previous article, it’s been know that Kanye and Kim West are expecting their third child, however, the latest news is Kylie Jenner’s pregnancy. The new baby on the way was revealed to the media about two weeks ago, however, given the nature of the Jenner/Kardashian’s life, people were heisted to believe the pregnancy was real. 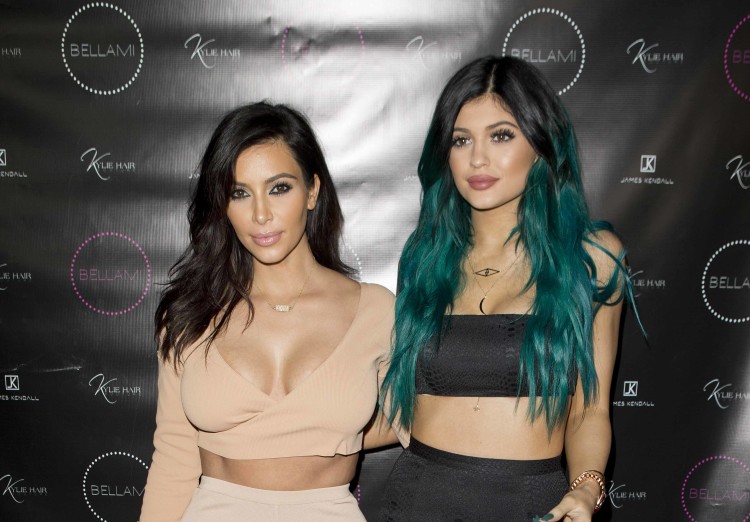 However, Kylie has yet to explicitly confirm or deny the rumors. She has even posted some pictures to her Instagram that make the situation even more ambiguous. Nonetheless, a few weeks ago Kylie was photographed and it looks like she has a baby bump.

September 23: Kylie and Travis arriving at their hotel in Las Vegas.https://t.co/aYBCuUWN6F pic.twitter.com/3ZDBxLovpy

Apparently her current boyfriend, rapper Travis Scott, is the father and the two are expecting a little girl in February, which will be close to the time the newest West is born. 2018 should prove to be an interesting year for celebrity babies.