NFL Divisional Round Recap: No More Brees in NOLA ?

This past weekend was pretty entertaining in terms of playoff football. The NFC saw veteran status prevail while the AFC saw the rise of one young quarterback. There was also a few injuries that may or may not have impacted the games. The NFL Conference championship games are set for this upcoming weekend. But for now, here’s all you missed this past week. 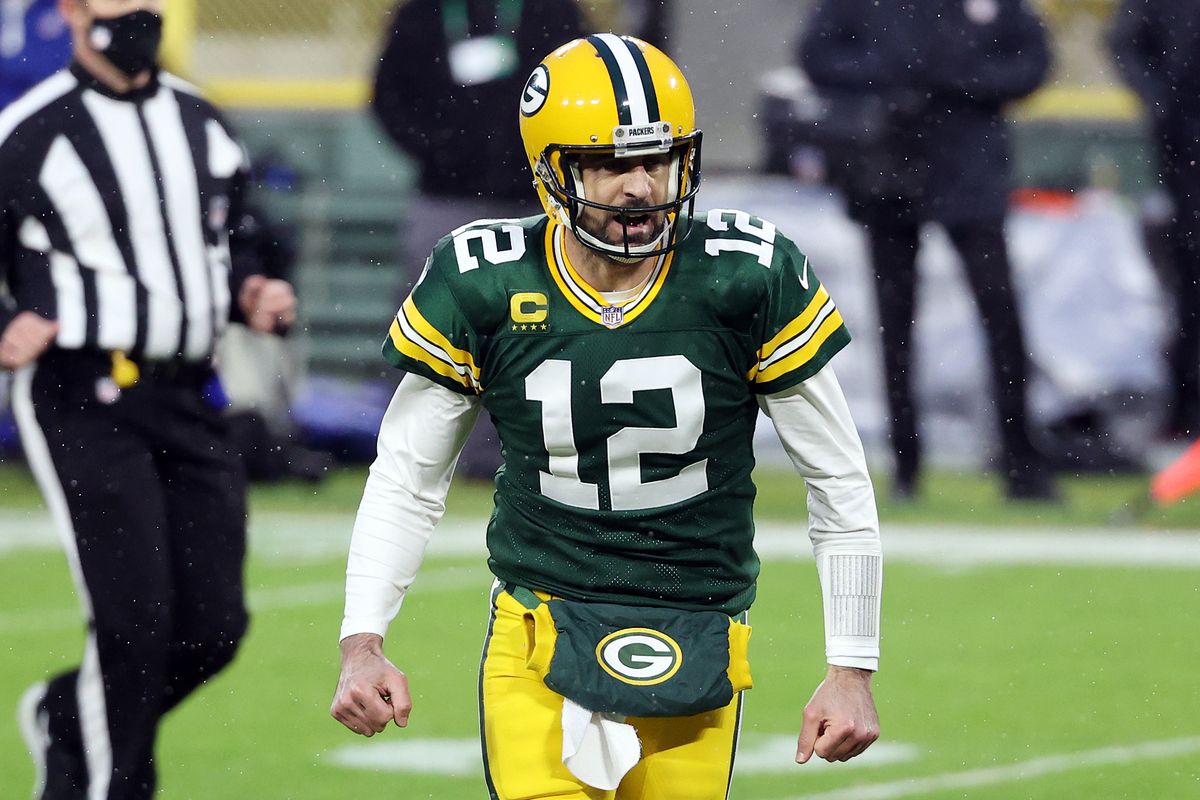 Things didn’t seem to work out too well for Jared Goff and the Rams this past Sunday. The high-powered Green Bay offense, led by MVP candidate Aaron Rodgers, proved to show up and ball out under the bright lights. Rams’ x-factor Aaron Donald spent most of his time on the sideline dealing with an injury. Despite the pressure of the league’s number one ranked defense in the Rams, Rodgers didn’t let it phase him. Rodgers threw for more than 290 yards, earning at least 2 touchdowns in the process. Star running back Aaron Jones would rush in the end zone for one touchdown while just shy one yard of a 100-yard game. In the end, age came out in the end.

The dream season of the Browns comes to an end at Arrowhead Stadium. Both teams played with much heart and shown why they deserved to be there, but only one could come out on top. Kansas City struck gold first, leading the game, early 13-3. When all hope seemed lost in the first half for Cleveland, Baker Mayfield answered the call. Baker leads his team down the field to answer back with a 77-yard touchdown to cut it down 19-10. After Patrick Mahomes enters concussion treatment, backup Chad Henne steps in to run out the clock to get the win. Despite the loss, the Browns have a bright future ahead if they can keep the team together. 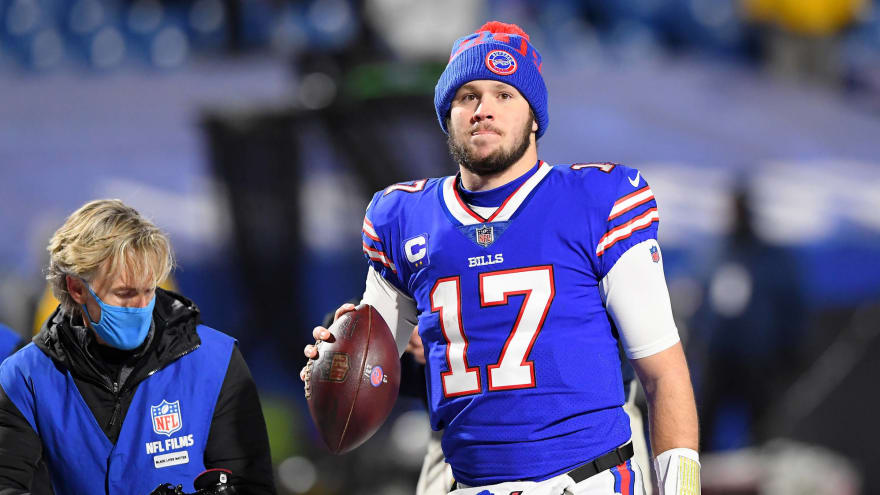 Talk about a disappointing and sad loss for the Ravens. With their star quarterback Lamar Jackson leaving the game in the second half due to injury, there wasn’t much left to do for the Ravens. Young star Josh Allen had a modest game, throwing for only 190 yards. Although the Raven held the Bills to only 32 rushing yards in the whole game, it wasn’t enough to stop Stefon Diggs. The Bills star receiver would go on to average 13 yards on 8 catches, earning 108 yards and a touchdown. After the game, Bills fans would show great sportsmanship and donate money to one of Lamar Jackson’s favorite charities in support of the injured quarterback.

In the battle of the future Hall of Famers, Tom Brady and the Bucs would come out on top. Drew Brees looked like a shell of his former self, throwing three interceptions on 34 attempts. That would give the Bucs all they need to rally back from a 20-13 deficit in the third quarter. Tom Brady threw for 199 yards while earning two touchdowns. Saints did end up shutting down the high powered trio of Antonio Brown, Mike Evans, and Chris Godwin. With his receivers locked out, Tom Brady looked to other methods to score. Leonard Fournette rushed for 63 yards on the ground while earning a touchdown as a receiver. While the Bucs moving on, many wonder about the future of Drew Brees. The 42-year-old quarterback may have played his final game under the magic of the Superdome.

Previous ArticleRobots, Witches, And Hydra Oh My! Everything You Missed In The Premiere Of WandaVision
Next ArticleIsaiah Rashad Expresses Recording "Completely Sober" For Upcoming Album
NIPSEY HUSSLE TUC RECAP