The NBA 2K18 release is set for September 19th, and players around the league are learning about their player ratings in the game and to no surprise the reactions are priceless.

Kyrie Irving is the cover athlete for this year’s edition of the game and upon finding out that his player rating was only a 90 he had this to say, “I love it, it’s motivating me now. By the end of the season mark my words; I will be a 93 plus. You guys are gonna stop playing me with my rating.”

Kyrie wasn’t the only player displeased with his rating. The NBA’s “trust the process” enthusiast, Joel Embiid, was shocked to hear that his rating is an 86 instead of the 95 he felt he deserved for his defensive efforts last season. Isaiah Thomas who felt that his rating should be somewhere around 96 had a similar reaction when he learned he received an 89. 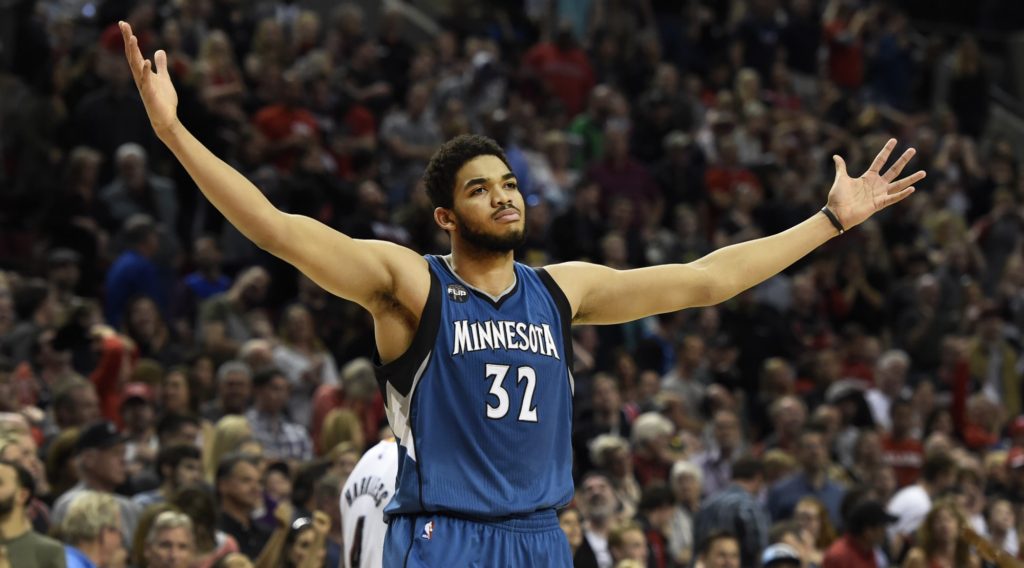 A few players were satisfied with their ratings. Paul George, who felt he had earned a 92-93 rating, was happy to hear that he was given a 91. Karl Anthony Towns also received a 91 rating to which his response was, “I can’t wait to tell Joel. I do trust the process with that one.”

Most of the players that were interviewed were able to highlight reason why they believed their rating should have been decently high. For those who received the rating they were happy with, the response was a big smile. As for the ones who were not so satisfied, the general reaction was to say the ratings would increase as the season went on.

This battle for high player ratings is much bigger than a videogame, it is very telling that the players have not lost their competitive edge and want to be the considered among the best of the best rather than just focusing on paychecks.

Previous ArticleFuture, Migos, Lil Wayne and Wiz Khalifa Are To Headline at Mala Luna Festival 2017
Next ArticleJay-Z Partners Up With Puma For His Upcoming "4:44" Tour
Comments (41)
NIPSEY HUSSLE TUC RECAP