With the NBA regular season officially over, the National Basketball Association unveiled the Class of 2020 with the late great Kobe Bryant headlining the class. It was just over a year ago when Kobe and his daughter were involved in a tragic helicopter crash that took their lives along with others. The NBA icon was elected into the Hall of Fame, posthumously, in April 2020. It was known among the sports world how much of an impact Kobe made on the game and was a first-ballot shoo-in. Among the nine total inducted in the Hall were former Boston Celtics forward Kevin Garnett, San Antonio Spurs forward Tim Duncan, and WNBA’s Indiana Fever legend Tamika Catchings.

Vanessa Bryant, Kobe’s wife, gave a speech in honor of the legend.

“I wish my husband was here to accept this incredible award,” Bryant’s wife, Vanessa Bryant, said at the ceremony, as she was joined on stage by basketball legend Michael Jordan. “He and Gigi deserved to be here to witness this. Gigi would be so proud to watch her daddy get enshrined into the Basketball Hall of Fame.” 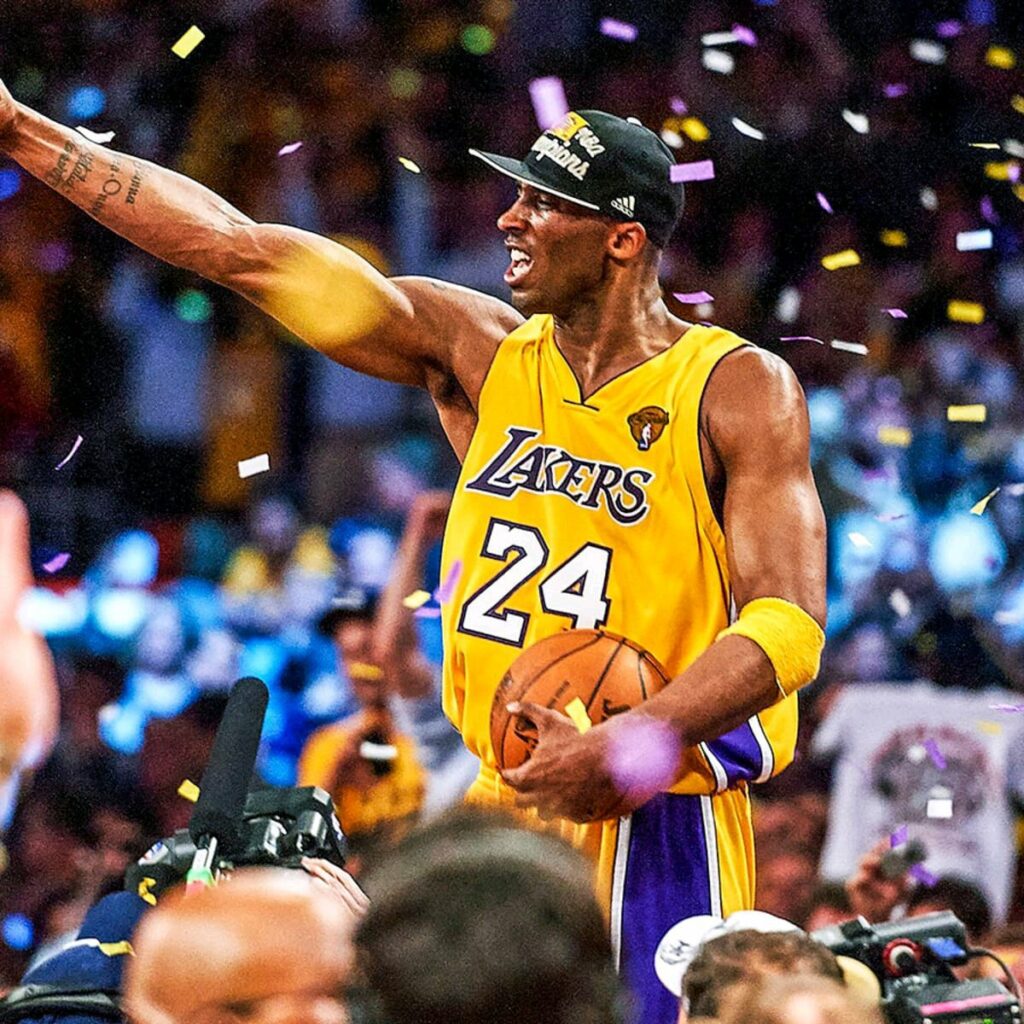 “There will never be anyone like Kobe,” Vanessa Bryant said. “Kobe was one of a kind. He was special, he was humble — off the court — but bigger than life.”

While Kobe might have been the biggest story of the event, Tim Duncan and Kevin Garrett also had their fair share of recognition. Tim Duncan may have been one of the best big men to ever grace an NBA court. Averaging over 19.0 points and 10.8 rebounds per game, the 15-time All-Star, and All-NBA former power forward became a focal point in the San Antonio Spurs franchise and the last man standing in a fading era.

Another great big man and a focal point of an NBA franchise was Kevin Garnett. The Big Ticket became one of the best defenders in his era, a 12-time All-Defense player. Spending his career in Boston and Minnesota, Kevin Garnett praised both organizations and fans for their continued support throughout his career.

Another icon in her field inducted into the Hall of Fame was WNBA legend, Tamika Catchings. The Indiana Fever legend spoke about the legacy of her WNBA career in her emotional address.

“Basketball chose me, an awkward, lanky, introverted tomboy, born with a hearing disability, a speech impediment, and a will to overcome obstacles, dream big, and to change the world,” said Catchings, as she joined Kobe Bryant, Tim Duncan, and Kevin Garnett into the Hall’s Class of 2020.

“We all have dreams and goals,” she said during her induction speech Saturday. “And whether you’re young or old, born with a disability or have been told of the things you can’t accomplish, tonight I share the same words that my parents shared with me, with a twist. If anyone can do it, you can. Shoot for the stars, work hard and catch your dream.”

Previous ArticleIsrael's Violence Against Palestine: What You Need to Know
Next ArticleMotionless In White Has Revamped Their Track ‘Voices’ Into A Synthwave Dream
NIPSEY HUSSLE TUC RECAP