The NBA has had a crazy year this year. From shutting down the league in march at the height of the covid -19 pandemic. To return to finish the season at Disney world in a bubble and gave us the most interesting playoffs ever. And like NBA fashion off-season free agency is just as crazy as the season was. NBA free agency is something all basketball fans can’t wait to see because either it gives them hope that their team becomes a contender or they have no expectations just like Knicks fans every year. This year’s Free Agency has had everyone in a frenzy. Teams are handing out max contracts, players that want to compete in the playoffs, are wanting out of their current team. So let’s break down the winners and losers so far in NBA free agency.

After coming off winning a championship and having a really great season in the bubble this year you would think the Lakers would take it easy this off-season. You would be highly mistaken the Lakers have made free agency pickups that make them look more and more like they are going to be repeat champions. First, they acquired Montrez Harell who is a good and physical PF that recently won 6th man of the year and helped the Clippers on defense on rebounding. He can also get your team some buckets too. Next, they filled in the starting point guard role by getting Dennis Shroöder. Dennis has shown the league that he can be an officiant starting point guard in this league. With averaging 19 points a game and shooting a career high 38% from Schröder is the scoring PG the Lakers really needed. With Dwight Howard leaving the Lakers, they got Marc Gasol from the Toronto Raptors. Gasol has proved to the league that he can be a big piece in a team’s success when it comes to defending and getting rebounds. Wesley Matthews, a veteran shooting guard, signed as well to give the Lakers some more depth at SG. KCP and Anthony Davis re-signed with the team as well.

It seems like in the past couple of years that the Atlanta Hawks have found the system that works for them. The plan for the Hawks is to build a team around their lights out Point Guard, Trae Young. This free agency so far they have shown that they are doubling down on that philosophy. They first got Rajon Rondo, a two-time NBA champion PG that could give really good minutes off the bench and as well as impact the game. We’ve seen what he did to help the Lakers at point during their championship run last season. The Hawks also signed Kris Dunn the pg from the bulls. This signing gives their PG role some depth to maybe take the ease off of Trae. They also signed Bogdan Bogdanovic, a good wing shooter from the Sacramento Kings. He averages 44% from the field and 37% from deep. With also the drafting of Onyeka Okongwu at number 6 in this year’s draft, the Hawks are looking pretty good as the season comes closer.

With having a great season in the bubble this past season, the Suns have shown that with the right pieces they can be contenders. Just like the Hawks, the Suns look forward to building around Devin Booker. Booker has talked about how much going to the playoffs mean to him and maybe leaving to do it. “I’m done with not making the playoffs, I’m serious. This is probably my last year ever not making the playoffs”. So, for their first signing, they traded Kelly Oubre who has become a rising star on and off the court to OKC for veteran PG, Chris Paul. Adding a facilitating PG like Chris Paul can help the Suns offense and spread the floor for Booker. By letting their starting Center, Aron Baynes, they needed more big men. The Suns signed Jae Crowder from the Miami Heat team that gave the Lakers a run for their money in the finals. Crowder as a small forward brings a lot to the suns. Averaging 48% from the field and 45% from deep, he brings some firepower as a big on the team. Crowder also brings a heavily needed defensive presence. Suns also signed Damion Jones, a center from the Atlanta Hawks. Jones is going to be a good center to come off the bench and give you a big defensive presence as well. So far with these signings, the Suns are putting themselves in the driver’s seat to make the playoffs this upcoming season. 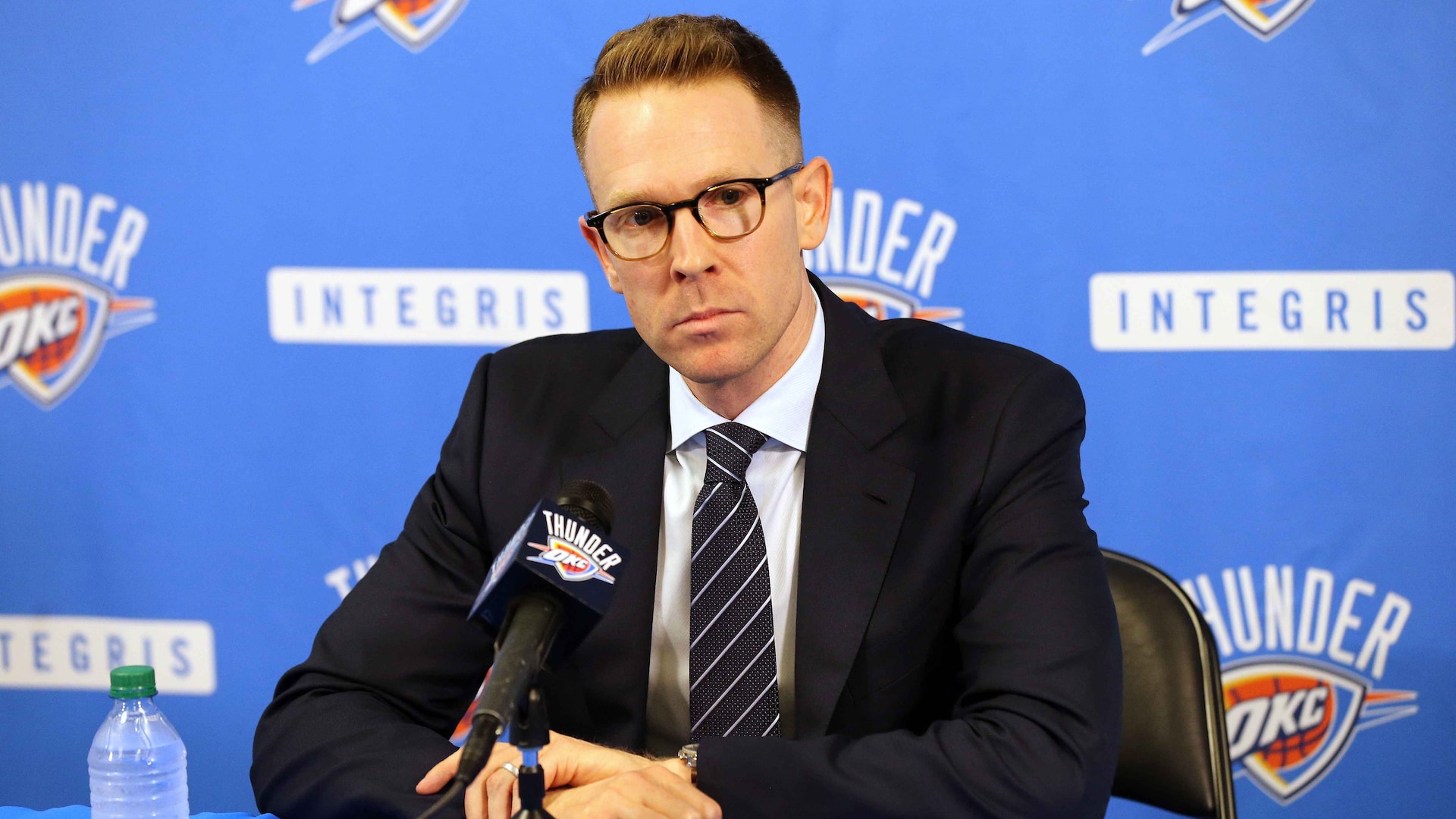 Now, the OKC Thunder have really shocked everyone. Coming off going to the playoffs this past season, we all thought they would start getting pieces to build around the young core. But it seems the front office at the Thunder wants to rebuild. The Thunder has made numerous trades around the league and did not acquire any big names but got a lot of first round picks. When I say a lot I mean you’re probably gonna see OKC in the draft A LOT for the next couple of years. To me, they are winners because they did a lot of dealing to stockpile 17 first round picks.

The talk of the town up north in the six was where Fred Vanvleet was going to go. Fred was an undrafted pg that went through the Raptors organization and became a key part in the Raptors winning their first championship. Even last season, Vanvleet played a major role for the Raptors when Lowry went down with an injury. He produced a major lift to the Raptors off-season. With his contribution to the Raptors and the vital role he has been playing, the Raptors gave him a pretty hefty deal to keep him in the six. He signed a 4-year 85 million dollar deal to stay and help the Raptors.

The Hornets did do really well in the draft with snagging Lamelo Ball with the number 3 pick. But their off-season pickups aren’t what’s bad, it’s how much they are spending. The Hornet’s big signee was Gordan Hayward from the Boston Celtics. Hayward is a decent big for any team and he contributes, but the price tag that comes with him is eye-catching. Hayward received a 4-year $120 million dollar deal. I’m not saying Hayward doesn’t deserve to be paid, but that’s a lot of money for a player that just played “okay” on a stacked Celtics team. By signing Hayward, that really put the Hornets in a hole with their salary cap to even try and get another star to come to their franchise. 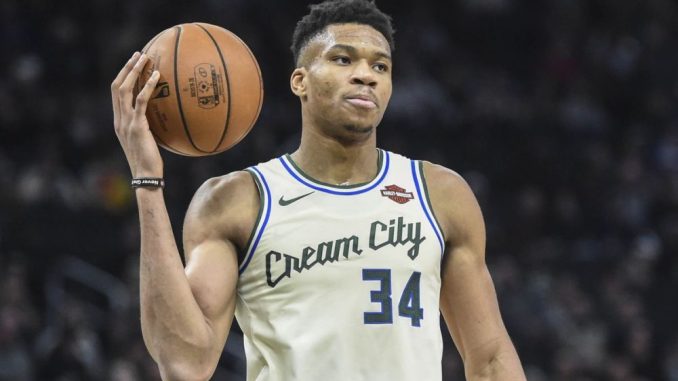 The Bucks have had a real struggle getting to the finals. Giannis is adamant about getting the Bucks to the finals and winning a championship. This off-season had been pretty mediocre, to say the least in the Bucks’ favor. They lost Tony Snell and Wesley Matthews in free agency. They traded away Eric Bledsoe and George Hill for Jrue Holiday. Now Holiday is a good all-around PG but coming off an injury he still has something to prove. But other than Holiday the bucks haven’t made any significant moves to help push them into the finals. 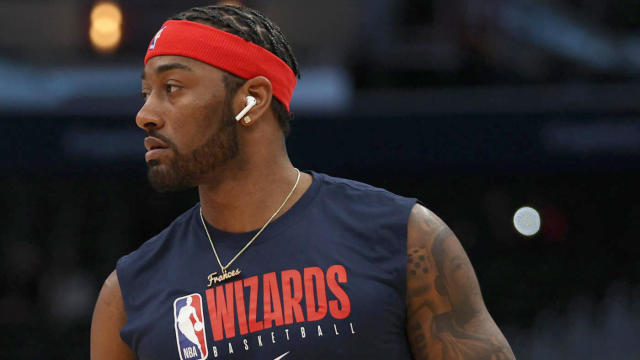 Yes, I know exactly what you’re thinking. ‘The Wizards are still a team?’. Yes, and in Wizards’ fashion, they overpaid a lot of players that really shouldn’t have been paid that much. They paid forward David Bertans  $80 million over 5 years just to keep him on the team. They also signed center Robin Lopez and point guard Raul Neto. These pickups are decent, but don’t really put them over the top in an Eastern Conference that is becoming more of a challenge than seasons before. 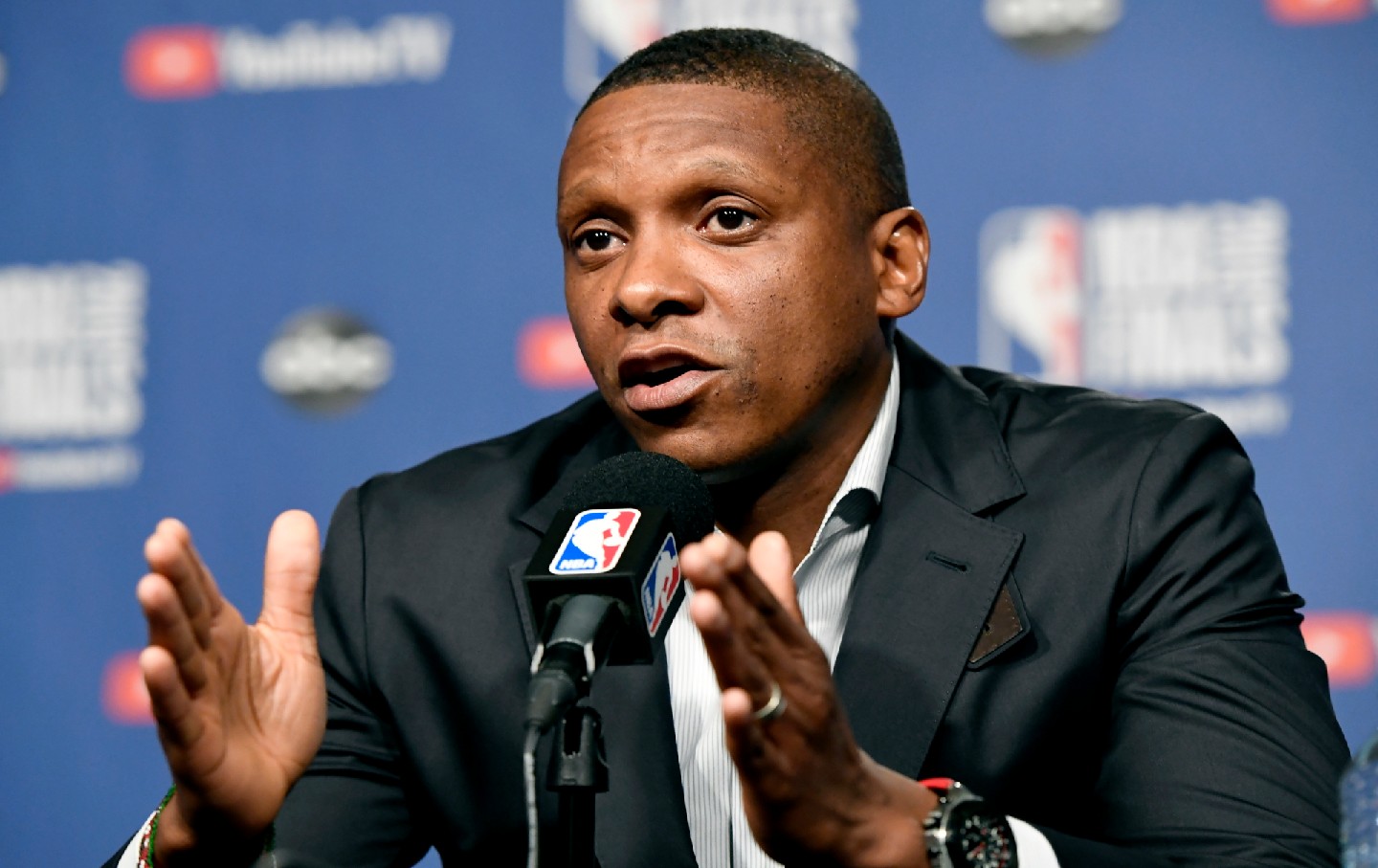 The Raptors have a great system that they know works for them. That’s how they got to winning their first title two years ago. This off-season was kind of average for them. It wasn’t too bad, but still, somewhat disappointing. They lost two pivotal starting Bigs in Serge Ibaka and Marc Gasol. They signed Aaron Baynes from the Suns, and re-signed Chris Bucher. Decent pickups for the team but doesn’t really improve the hole left from Gasol and Ibaka. With the Raptors, who know how this could turn out. The Raptors are used to being the underdogs so really any things could happen.

With the season starting on Dec 22nd this season will be very interesting, to say the least. We all want to see how the rookies will perform and we also want to see how these free agent signings fit in at their new destinations and what sleeper team could shock the league.