Brazil : Black Models to the Conquest of Podiums

Since they were children, Gloria Maria Siqueira and Shirley Pitta dreamed of parading for famous fashion designers, but in Brazil – where racism is more than present – the catwalks have long felt inaccessible to these young black ladies.

Thanks to the São Paulo Fashion Week at the beginning of November which is one of the most important fashion events in the country, their childhood dream has come true. However, this Fashion week wasn’t like the ones in the past: in addition to running the parades online, they decided that at least half of the models had to be of native or black descent.

This big and amazing change has been made possible thanks to the tireless work of associations that fight racism. It should be noted that – in a country where more than 50% of the population are black or mixed – the models on the catwalks or in the media are most of the time the “blonde with blue eyes woman” where you can just find one or two black mannequins, as the supermodel Gisele Bündchen. 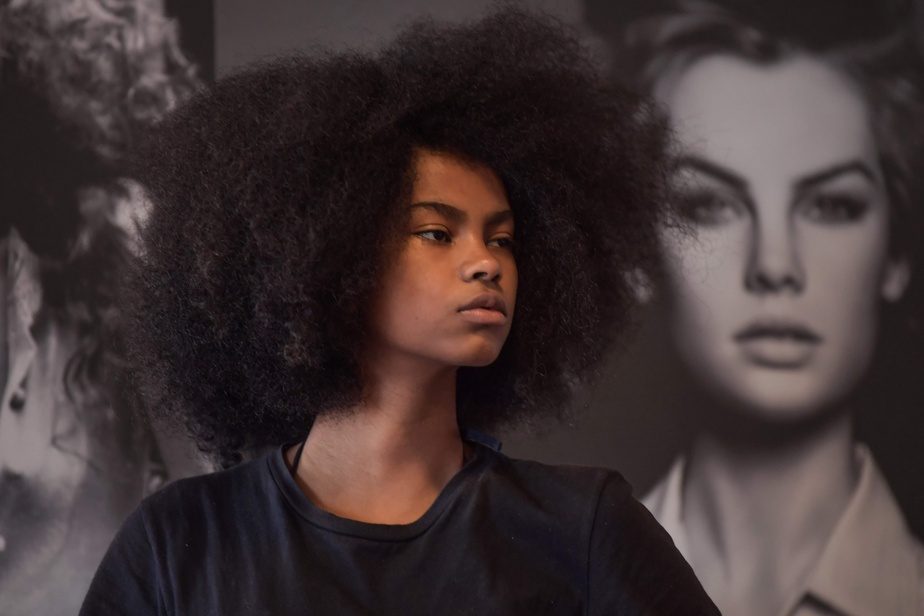 At the age of seventeen, Gloria Maria did not believe in her future in fashion. “I thought I’d never make it. I didn’t trust myself, I didn’t think I was beautiful enough”, she says. “Now I know I can explore the world”. With Naomi Campbell as her idol when she was little, she now dreams to pose for the Peruvian Mario Testino, one of the most renowned photographers in the world. “Often people feel inferior because they are different and try to resemble the traditional beauty canons. But they don’t know that it’s this difference that makes them unique” “Now that we’ve entered (the fashion world), it’s not the time to think about the past, we want to move forward”.“Moving forward” is her mantra.

For her part, Shirley was ashamed of her frizzy hair when she was little: “I would wrap a towel around my head to hide it”. “It’s important for black children to understand that it’s not a problem not to have straight hair, our hair is beautiful”. After a complicated youth, she posed for magazines like Vogue or Elle. Nevertheless, she insists on the fact that the black population is really under-represented in the Brazilian media; and that’s one of the components of structural racism.

São Paulo Fashion Week made mandatory that 50% of the castings to be black and indigenous models; brands who don't comply won't be a part of the event https://t.co/ucqtkGYOfZ

Despite slavery’s abolition in 1888, the death of Joao Alberto Silveira Freitas – a forty-year-old black man beaten to death this past Thursday night by white security guards at a Carrefour supermarket in Porto Alegre – has only revived debates on systemic racism. Last Friday, on the Black Consciousness’ national holiday, images of the assault were broadcast on the networks and created violent demonstrations in many cities.

But with great advances made by anti-racism associations and with the help of all the people and models like Shirley and Gloria Maria, there is a big hope to make racial equality a standard of life. And as Gloria Maria said, we should keep moving forward.

Previous ArticleTUC5: Tips on How to Cook Without Knowing How to Cook
Next ArticleNBA Free Agency Winners and Losers
NIPSEY HUSSLE TUC RECAP