On Wednesday, the Milwaukee Buck’s decision stage a walkout and boycott their playoff game, in response to Jacob Blake’s death, was followed by a massive response from other pro teams and sports across the nation. 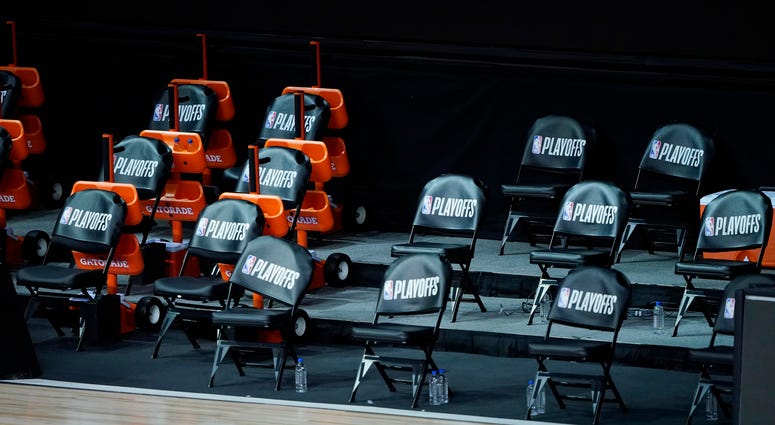 Following shortly after, the NBA announced it would postpone Game 5 of three different playoff series – Orlando Magic vs. Bucks, Oklahoma City Thunder vs. Houston Rockets, and Portland Trail Blazers vs Los Angeles Lakers.  Only within a few hours, three WNBA, three Major League Baseball, and five Major League Soccer Games were postponed in solidarity with the NBA.  Many other pro players have postponed their games on Thursday.

“I commend the players on the @Bucks for standing up for what they believe in, coaches like @DocRivers, and the @NBA and @WNBA for setting an example. It’s going to take all our institutions to stand up for our values.” tweeted former President Barack Obama in solidarity of the Bucks.

After the NBA held a meeting late Wednesday and Thursday morning, the players agreed to continue the 2020 playoffs.  There is no official timeline as to when games will be resumed.

The boycott was sparked by the death of Jacob Blake, a 29-year-old black man who was shot in the back by police seven times on Sunday in Kenosha, Wisconsin.  Following George Floyd, Breonna Taylor, and Rayhsard Brooks’ reaction, Blake’s death prompted another huge outrage regarding police brutality and racial injustice.  Although the playoffs will resume, pro athletes and officials have been using their platforms to bring more attention to the need for justice, and racial equality.  Players and sports officials are focusing on topics about the need for police reform and action to be taken.

Change doesn’t happen with just talk!! It happens with action and needs to happen NOW! For my @IPROMISESchool kids, kids and communities across the country, it’s on US to make a difference. Together. That's why your vote is @morethanavote ✊🏾 #BlackLivesMatter

.@OfficialNBARefs marching around the campus in support of the players pic.twitter.com/kFqdLa3KXW

Previous ArticleBrady And Monica To Face Off in Epic Verzuz Battle
Next ArticleWhy Not Be Your Own Boss?
NIPSEY HUSSLE TUC RECAP