NBA and NBAPA Agree to 2021 All-Star Game, Atlanta to Host

It seems like we’re going to see NBA’s biggest stars on the same court together after all. The National Basketball Association and NBA Players Association have both agreed to a proposal to have the 2021 All-Star game played in Atlanta this season. The news comes at a time when the coronavirus is still at the forefront of the country’s issues to tackle. A memo was released among the staff, owners, and teams in the NBA this past week. Aside from the annual Captain vs. Captain pickup game, the one day only event will include various skills competitions. 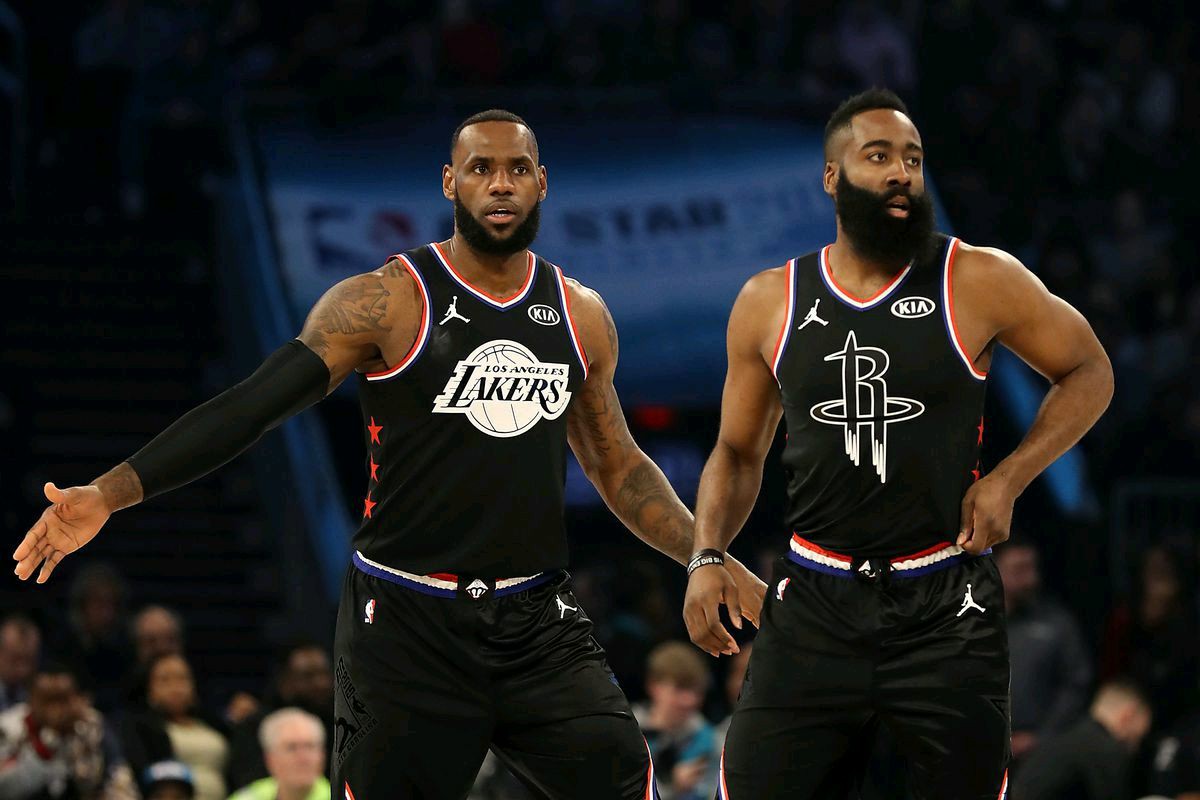 The NBA and NBAPA have been at work this week ironing out the details of the event which is scheduled to take place on March 7th. Due to the virus and the health risks associated with an event like this, both parties are looking to game plan to act within the laws and protocols of health officials. During the 5 day break, NBA players will be allowed to travel within the United States, including Hawaii, Puerto Rico, and the U.S. Virgin Islands, per the memo. The agreement prohibits traveling internationally due to not likely making it back in time for the season to resume.

While the NBA and the union seem confident about the league’s biggest stars willing to engage in the All-Star game, it seems there’s more to be said about the timing. Many players have expressed their distaste for an All-Star game this season due to the unnatural season already.

Kings’ guard De’Aaron Fox has been one of the few voicing his opinion on the events taking place.

“If I’m going to be brutally honest, I think it’s stupid,” Fox said after the Kings’ victory over the Boston Celtics. “If we have to wear a mask and do all of this for a regular game, then what’s the point of bringing the All-Star Game back?

“Obviously, money makes the world go round, so it is what it is.”

The face of the NBA, LeBron James, is another one who made his views on the upcoming game clear. He, like many others, was looking forward to resting during the mid season break. The NBA has obviously put the feeling of its players aside in the decision.

“Short offseason for myself and my teammates, 71 days,” James said, referring to the timeline between the NBA Finals in October to the start of the NBA season that December. “And then coming into this season, we were told that we were not having an All-Star Game, so we’d have a nice little break. Five days [in March] from the fifth through the 10th, an opportunity for me to kind of recalibrate for the second half of the season. My teammates as well. Some of the guys in the league.

“And then they throw an All-Star Game on us like this and just breaks that all the way up. So, um, pretty much kind of a slap in the face.”

The full details and official announcement is set to be released, along with the second half of the NBA season schedule, next week.