The increased attention for social justice in 2020 has led to an enormous amount of involvement from celebrities, athletes, top officials, and more.  Many big-named activists have been using their platforms to speak out for social reform.  Professional tennis player Naomi Osaka has been one of the most outspoken athletes in 2020 regarding racial injustice.

From the start, Naomi Osaka has communicated her stance on the Black Lives Matter Movement and the need to end systematic racism.  In late May, after the death of George Floyd – an unarmed black man who was a victim of police brutality – Osaka was quick to pen a George Floyd tribute for Esquire Magazine.  She wrote a heartfelt and passionate piece about her own journey as a biracial athlete who has faced racism, as well as her outrage regarding the lack of change throughout the years.  In her first person piece, she discussed how being “not racist” isn’t enough to fight for racial equality.    Osaka was also one of the few pro players who flew to Minneapolis to pay her respects and peacefully protest.

Tennis star @naomiosaka on why she flew to Minneapolis days after George Floyd's death—and why being "not racist" isn't enough. https://t.co/MHCRVYUSxm 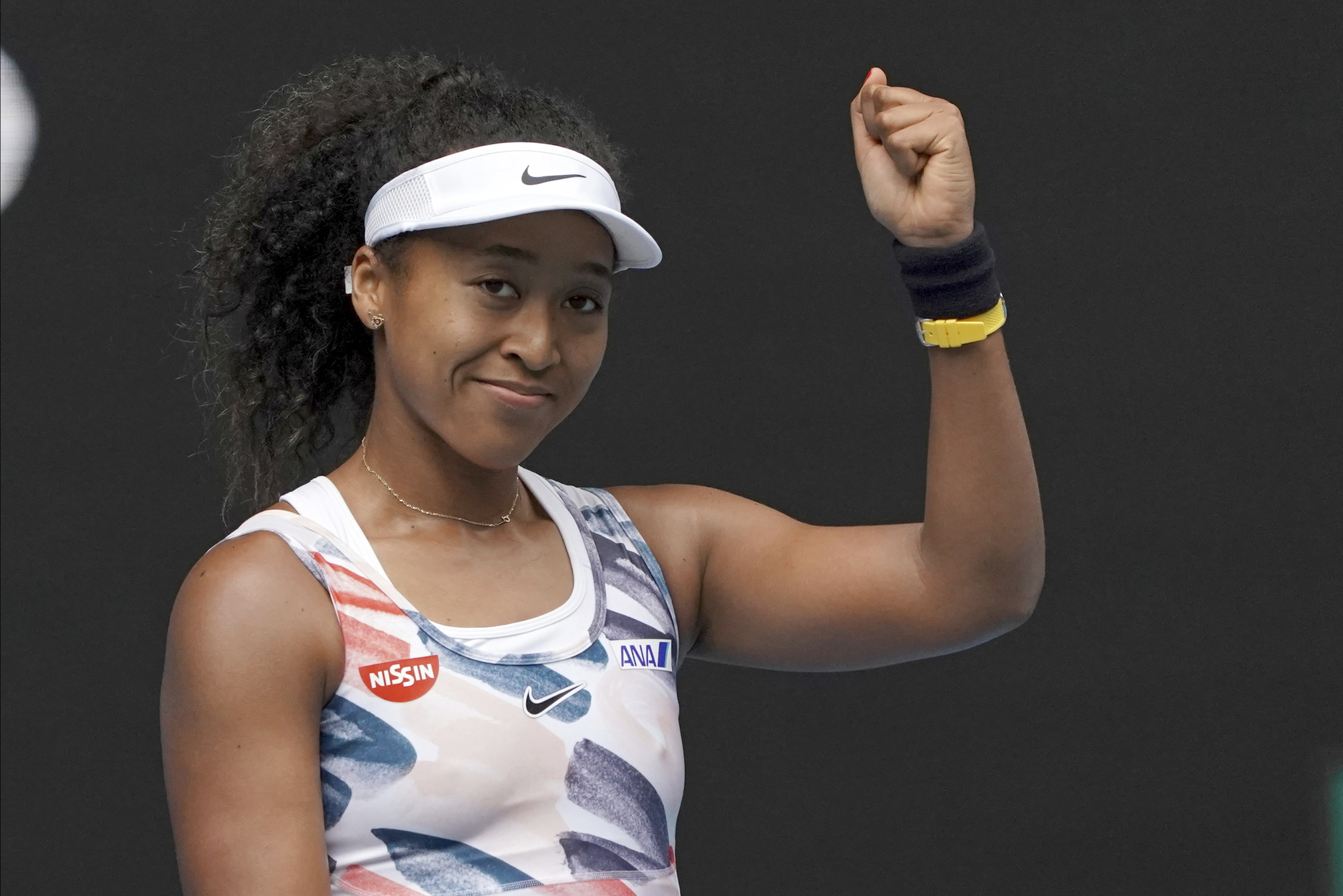 Osaka continued to use her platform over the next few months to motivate bystanders to start talking about social justice out loud.  The shooting of Jacob Blake, a 29-year-old unarmed black man, promoted another huge outrage regarding police brutality and racial injustice.  Many pro sports team and pro players took action to bring more attention to the need for justice.  Osaka was one of many athletes to convey their stance regarding racial equality, as she postponed her upcoming game from the Western & Southern Open in protest over the shooting of Blake.

“Before I am an athlete, I am a black woman. And as a black woman I feel as though there are much more important matters at hand that need immediate attention, rather than watching me play tennis,” posted Osaka on Twitter. “I don’t expect anything drastic to happen with me not playing, but if I can get a conversation started in a majority white sport I consider that a step in the right direction.” 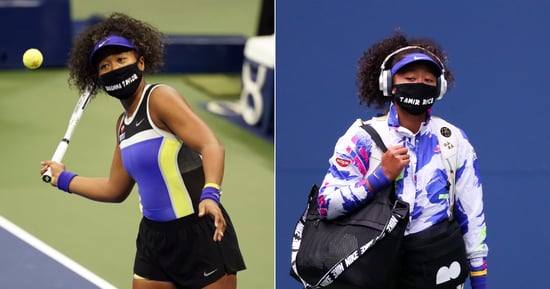 Last week, Osaka won her second US Open title and her third Grand Slam title – all in just three years.  Her deserved victory was not her only action praised.  Throughout playing,  Osaka wore seven different face masks for each round of the annual tournament; each mask named a Black person who was a victim of racial injustice and police brutality.  The names she gave a spotlight to were Tamir Rice, Philando Castle, Trayvon Martin, Elijah McClain, Ahmaud Arbery, George Floyd,  and Breonna Taylor.  Some of the families of those she’s honored to have publicly stated their appreciation for her actions.

I often wonder if what I’m doing is resonating and reaching as many people as I hope. That being said, I tried to hold it in on set but after watching these back I cried so much. The strength and the character both of these parents have is beyond me. Love you both, thank you ❤️ https://t.co/FSDLtWNJDr

“I feel like I’m a vessel at this point in order to spread awareness [for social justice and reform],” she told ESPNW after her quarter-final win.

Previous ArticleTwo Sides of The Same Coin: The Evolution of Rave Culture
Next ArticleBlack Sitcoms Aren't What They Use to Be
NIPSEY HUSSLE TUC RECAP