Is Kyrie Finally Tired of Playing “Son” to LeBron James ?

Is the finals machine team splitting up ? LeBron and Kyrie have brought the Cavaliers to the finals consecutively for the past three years. In fact, the duo is responsible for leading their team through a 3-1 deficit to win the NBA Championship in 2016. However, after their recent loss to the Golden State Warriors this year, it seems the tag team could be splitting up. Earlier last week Kyrie put in a request to be traded and offers have been pouring in. Franchises as notable as the Spurs, Celtics, Suns, and many more have expressed their interest.

Given his success with the franchise, Kyrie’s requested departure seems a little odd, however, as he expressed publicly, his desire to step out from James shadow seems to be the most overarching reason for the move. Kyrie has continued to excel at putting up numbers (especially in tight situations) and of course at defense, however, his accomplishments always seem to be second to mention after LeBron James.

Even though his dynamics are not quite as comparable, Scottie Pippen believes he can relate and agrees with Kyrie’s choice to move. Pippen is for sure familiar with backing up arguably the best player of his time, so he understands the idea of moving out from a shadow, especially given Kyrie’s ability to shine as a standalone all-star, but his support comes more from James instability with the Cavaliers. 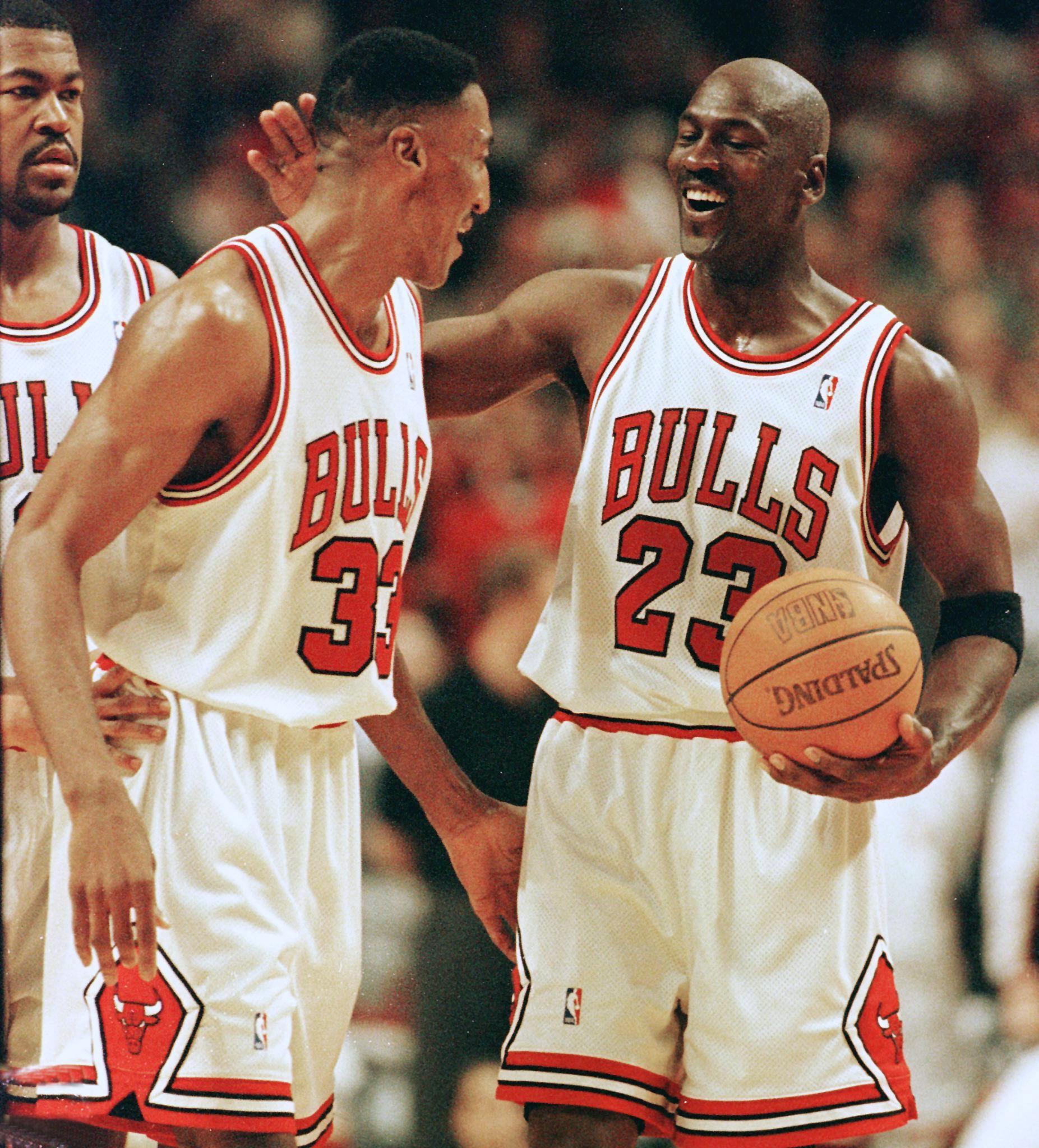 Pippen and Jordan went back to back to back and solidified their place in NBA history with that championship 3peat not once , but twice. Notably, Scottie spoke about a feeling of betrayal when Jordan left the Bulls (really basketball entirely) for a brief stay. Pippen was still one the best players in the NBA when Jordan took his hiatus, so if he was aware of how Michael would bow out, he could’ve positioned himself to be on a team to continue winning, but instead he was left in a surprised situation, which caused his career to temporarily stall. likewise, James’s decision to only sign short term contracts reminds Pippen of Jordan’s instability and he sees Kyrie’s potential to win without James, so his advice is to “run before he does.”

But still, even though Kyrie has put in his trade request, Cavaliers GM, Kobe Altman has the final word on approving a deal and it seems he wants THE deal before he’ll give up such a valuable asset. Because of Kyrie’s capabilities as a scorer, Altman may be able to pull off a deal not too different from what the Knicks put up for Carmelo Anthony. It looks like the goal on Cleveland’s side is to get some fresh players, a few draft picks, and potentially some cash, however, they aren’t in a rush to get rid of Kyrie. The Cavaliers have publicly referred to Kyrie’s trade request as a fluid decision, which implies that this move is driven by a temporary swing of emotions. 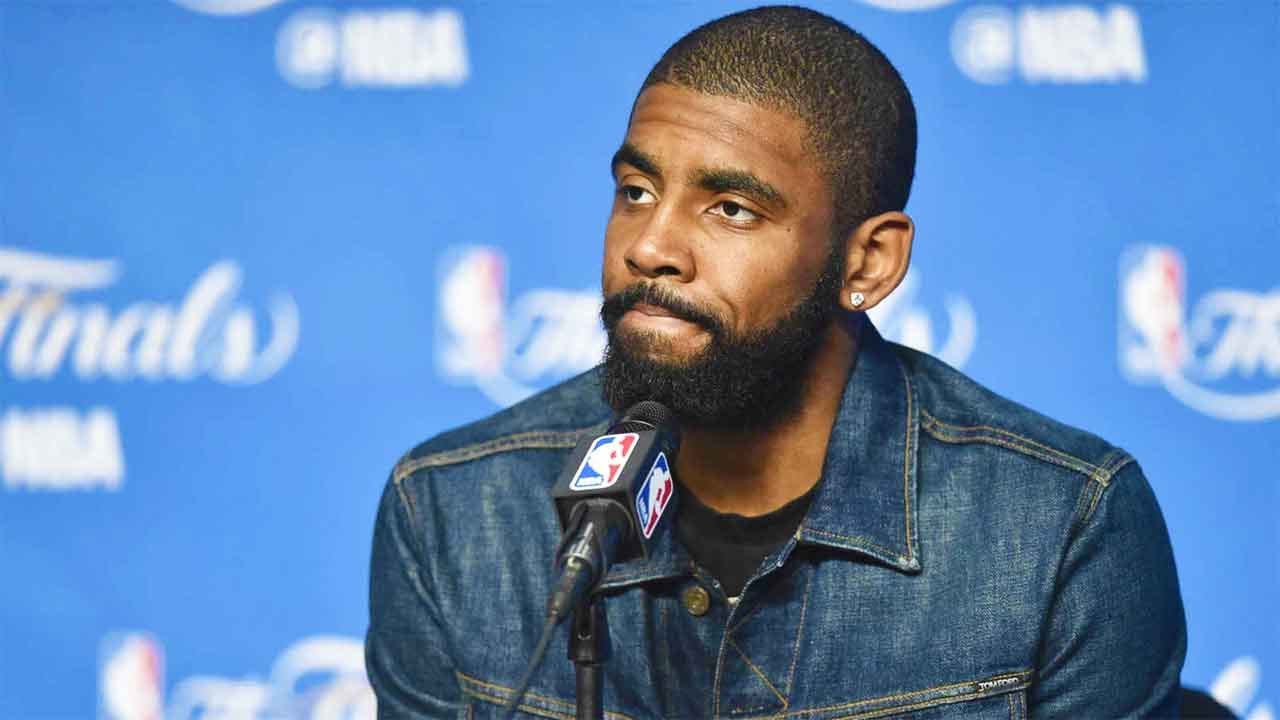 On the other hand, Kyrie has made it clear that he’s done being the “son” so he seems adamant about changing his position. The Cavaliers also keep getting deeper and deeper into trade conversations, so it’s only a matter of time before they get an offer they can’t refuse…the question is just where will Kyrie get traded ?