What is Next for Cam Newton’s Career ?

It was just four years ago that Cameron Newton was sitting on top of the world. He was the 2015 NFL league MVP and led the Carolina Panthers to an unprecedented Super Bowl run. But unfortunately, it has been all downhill from there since. The star quarterback has failed to come close to his MVP numbers and overall team success since that Superbowl loss to the Broncos that allowed Peyton Manning to ride into the sunset as a two time Superbowl champion. It seems that all the years of wear and tear that many pundits feel Newton’s predecessor, Lamar Jackson may fall victim to has finally caught up to Cam himself as his season is officially done after only two games in which his last appearance came in a Week 2 loss to the Tampa Bay Buccaneers in which Cam did not look like the “Superman” that we have come to know and love on the field. In a video posted to Cam’s official YouTube channel, he let all his fans know what was going on with his physical health and how it has impacted his performance on the field this season and seasons past.

Cam left the door open for a return, but did not specify when. There were even debates across FCC airwaves as to whether or not there should be a QB controversy between Cam Newton and his backup, Kyle Allen which got more and more controversial by the week as the second-year undrafted QB out of Texas A&M continues to lead the team to win after win and in turn, turned around a season that was destined for a top of the draft losing season after an 0-2 start with Newton at the helm to playoff contention with a 5-1 record with Allen behind center of the offense. However, all talks of any QB controversy has officially gone out the window as the Carolina Panthers announced today that Newton has officially been placed on Injured Reserve with a Lisfranc injury to his left foot. 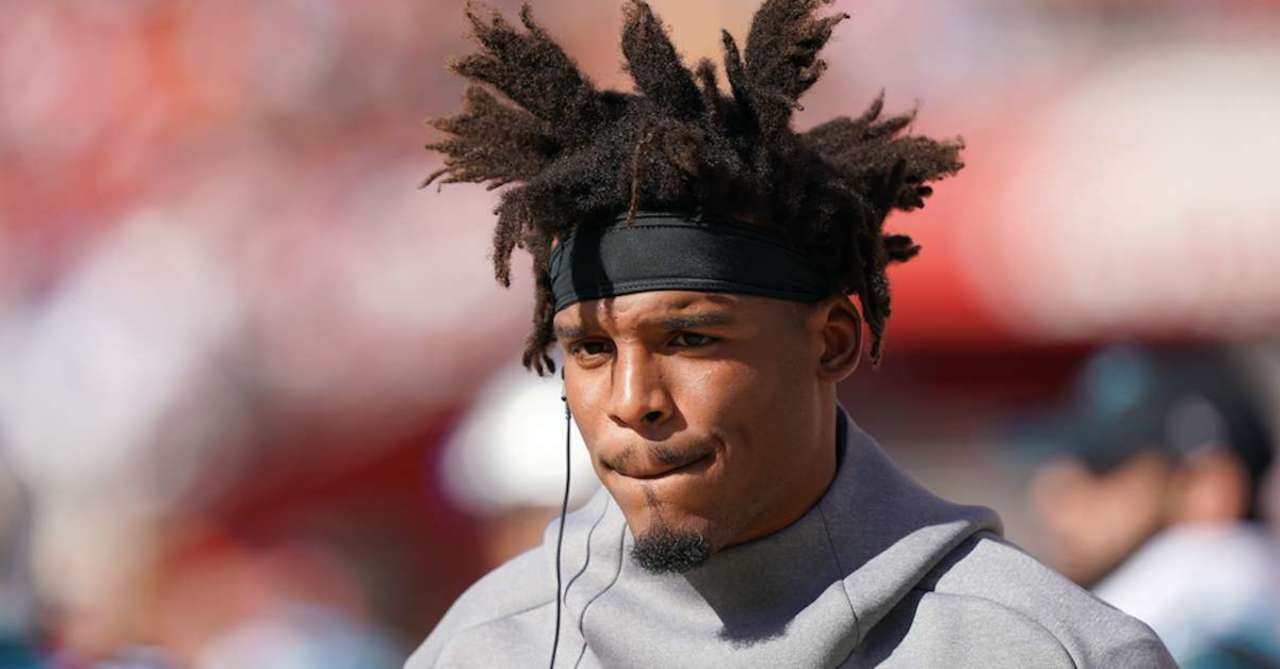 As devastating as this news may be to Cam and his fans, this may serve as a blessing in disguise. For one, Cam does not have to deal with the media storm that would come the way of the former league MVP and number 1 overall pick by serving as a backup for the team that he had helped put on the map. It also gets rid of any potential distraction of having a healthy MVP caliber QB of Cam Newton’s stature sitting on the bench behind a quarterback with the hot hand in second-year QB, Kyle Allen. As for whether or not we have seen the end of Cam’s tenure in Carolina, that remains to be seen and depends on how far Allen can take them. The young quarterback has come down to earth since his amazing debut against the Arizona Cardinals, but outside of a complete blitzkrieg by the San Francisco 49ers (they’ve done it to everybody quarterback this season), Allen has managed the games very well for the Panthers, but could he possibly be more than that? This is the question that the Panthers hope to have the answer to within these next 8 games and potential playoff rounds. But even if this is the end for Cam in Carolina, there will be some teams lined up out there to get their hands on a healthy Cam Newton at the starting QB position in 2020.

Cam may not be in control of his destiny as far as his future in Charlotte goes, but if there is one thing that is for sure, it is that the veteran Quarterback must keep pounding no matter what and prove to his fans and critics alike that Superman is real.

Previous ArticleImagine Music Festival 2019 Was Everything You Could Imagine and MORE!
Next ArticleThe Disney Plus App Is Coming Soon to a Phone Near You
NIPSEY HUSSLE TUC RECAP