The NBA and the NBAPA have finally agreed to terms and conditions about the upcoming NBA All-Star Weekend. Breaking from traditional festivities where events are stretched along three days, the NBA has announced for such events to take place on the same day. This marks the second time during the pandemic months where the NBA has had to change course and follow a new business model. While many other national professional sports organizations have failed to counteract the health and safety protocols, the NBA, in certain times, has been the standard for openness and connection with fans in mind.

NBA commissioner Adam Silver spoke about the decision to host the game despite criticism.

“It’s a global event for us, and we’re making our best efforts to embrace all aspects of our league to the extent we can through this pandemic and this is just one more opportunity,” said Silver, appearing on ESPN’s The Jump show’s fifth anniversary special Thursday. “I’ll add that of course I’m listening to those who don’t think it’s a good idea, and I think that’s been the cases [sic] in terms of essentially everything we’ve done since we shut down [nearly] a year ago because of the pandemic. 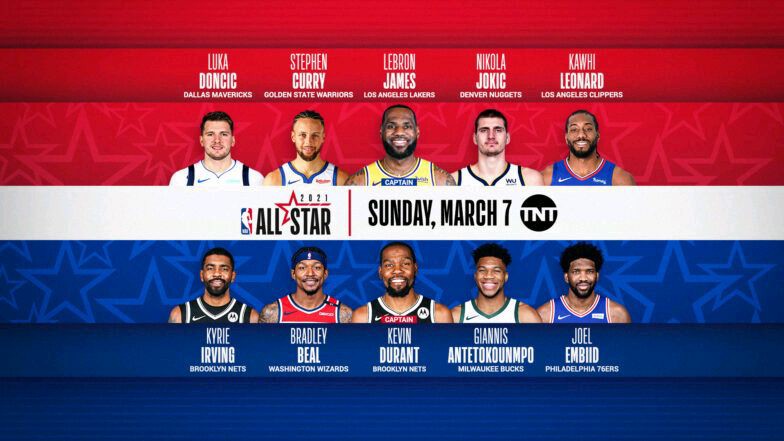 The NBA and the National Basketball Players Association announced they would be donating more than $2.5 million to black colleges and schools (HBCUs). The condition, an idea brought up by NBPA president Chris Paul, came in an effort to smooth things within the league. The money will also go into supporting awareness for the Covid-19 care, relief efforts, and social change.

The league has made efforts to make the fans aware they are not to travel to Atlanta and try to attend the events. Atlanta’s Mayor Keisha Lance Bottoms has already asked fans not to congregate for the All-Star Game, or to visit the city.

We don’t want people to gather for events around this All-Star. There will be absolutely no social functions in Atlanta. No ticketed events. No parties. It is a made-for-television event at this point, and it’s largely in Atlanta because that’s where Turner Sports is located who will host this event … that’s why we are there, so we agree with the mayor.”