Bones Jones: The Fight of His Life

July 29th, 2017 UFC 214 at the Honda Center in Anaheim, CA. That’s the location where Jon “Bones” Jones silenced all his doubters and reclaimed his light-heavyweight championship title. With a record of 22-1 leading up to this bout you would think Jones had nothing left to prove.

The fact of the matter is that Jones has not always been a model citizen, and after several run-ins with the law he’s teetering on the line separating him from being remembered as a fighting icon that has made some mistakes or a menace to society with tremendous fighting abilities. 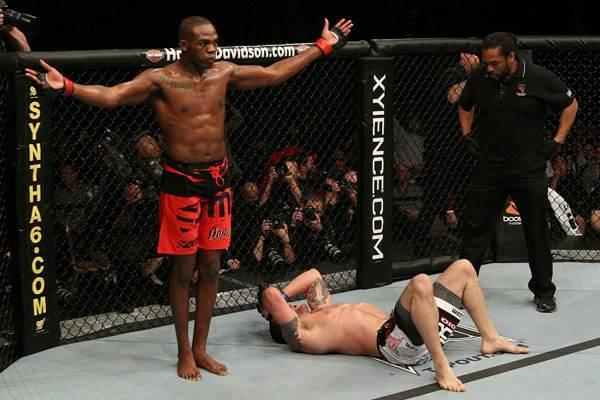 With 10 wins by knockout and another 6 by submission it’s clear that Jones is a gifted fighter and the only record that could drown out his fighting record would be his criminal record. He’s got DUI’s, controversial drug test results, and a hit-and-run attached to his name. It’s almost as if every time he wins in the octagon he loses in the real world.

This is not to say that Jones’ is not an amazing fighter; most would agree that he has achieved his initial goal of being a martial artist. The concern is that he may not know where to go from here. In his last fight, against Daniel Cormier, Jones showcased his skills; leaving no doubt that even after being suspended for a year he is still the best at what he does. 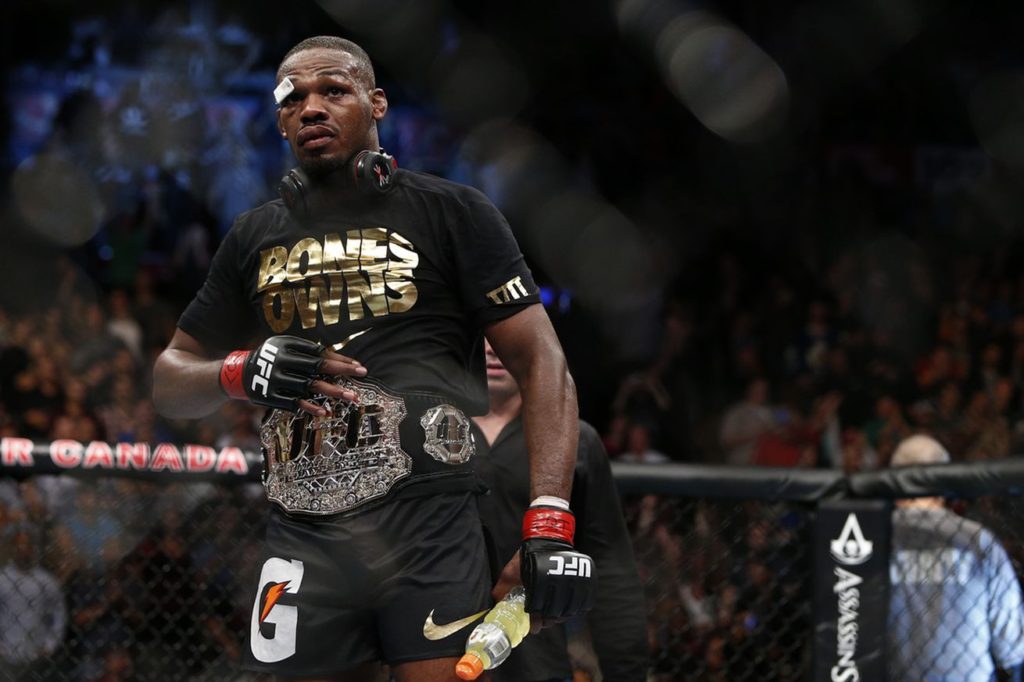 Days before the fight Jones’ said that he used his year off to get more in touch with his spiritual side as well as catch up with his family. The hype of being a UFC “Rock star” may have clouded his judgment and been the cause of his past mistakes. Jones is back in the octagon now and fresh off a win with which he earned his light-heavyweight title back.

The fate of his legacy is once again in his hands and he has an opportunity to show that he has grown. This may very well be the toughest battle he’s ever fought and his opponent is himself.