For all my video game fans out there, we all know that 2K Sports has the basketball video game market on lock. However, with the release of NBA Live 18 last fall, EA Sports were able to tap into a market that its main rival in the basketball video game market,(2K Sports) has failed to take advantage of, the female basketball community. NBA Live 18 introduced the WNBA to the video game world but this wasn’t the first time women were introduced by EA Sports in their video game franchises. NCAA March Madness 2000 and 2001 featured the unlicensed rosters of women’s NCAA Basketball programs, NBA Street Home Court featured WNBA stars such as Diana Taurasi and Sheryl Swoopes, and as recent 2015 with the release of FIFA 16, EA Sports began incorporating the women’s national soccer teams in the yearly releases of the FIFA franchise.

EA Sports will be upping the ante this fall with the release of NBA Live 19. Now, for the first time ever, gamers will now have the ability to create female characters in the game. 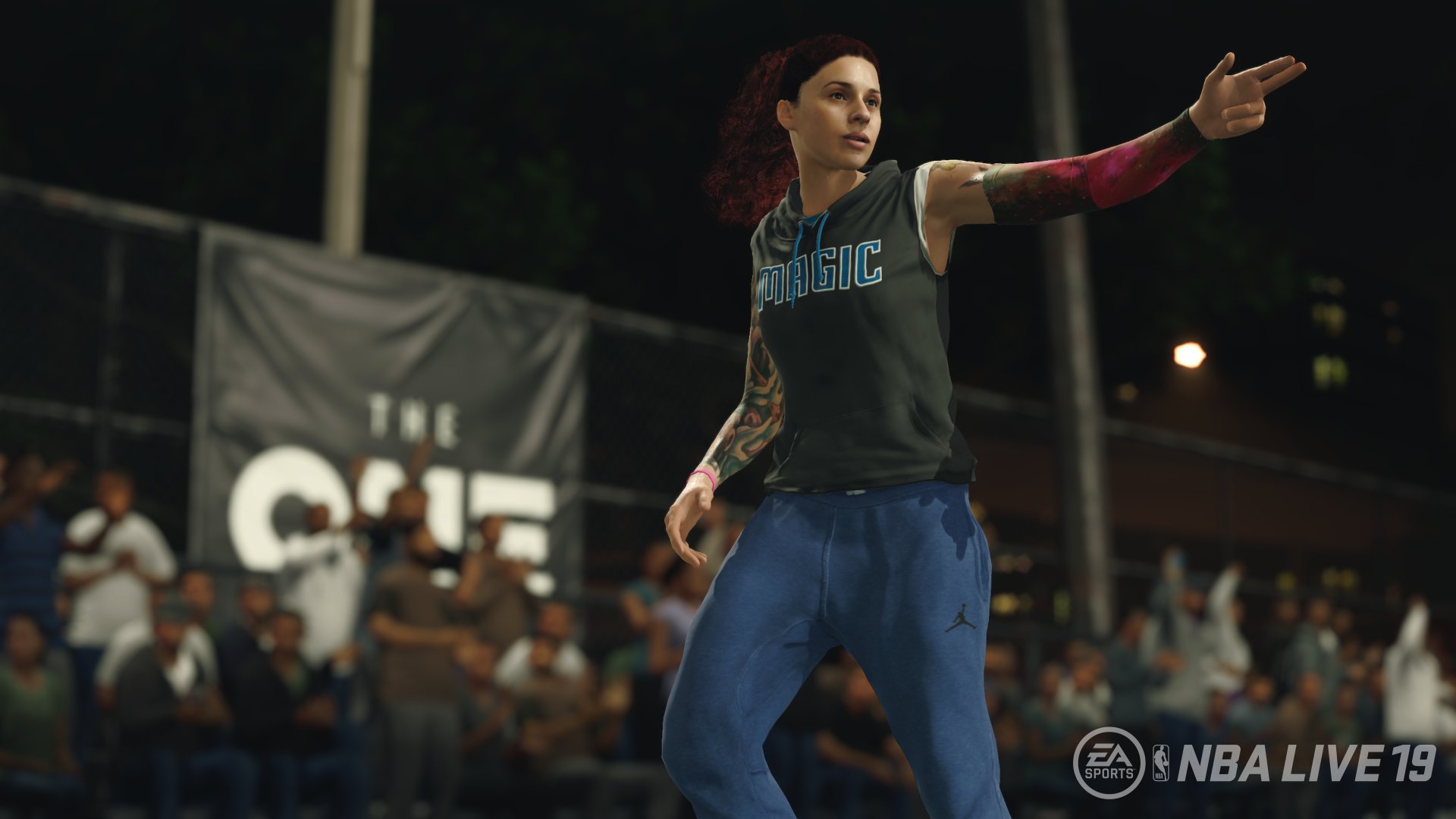 If you’re like me, then most likely you would want to have your face in the game and with the EA Sports Companion App, users will be able to scan their face into the game by uploading photos of themselves taken at various angles and you will be able to accessorize your character with plenty of hairstyle choices to choose from. 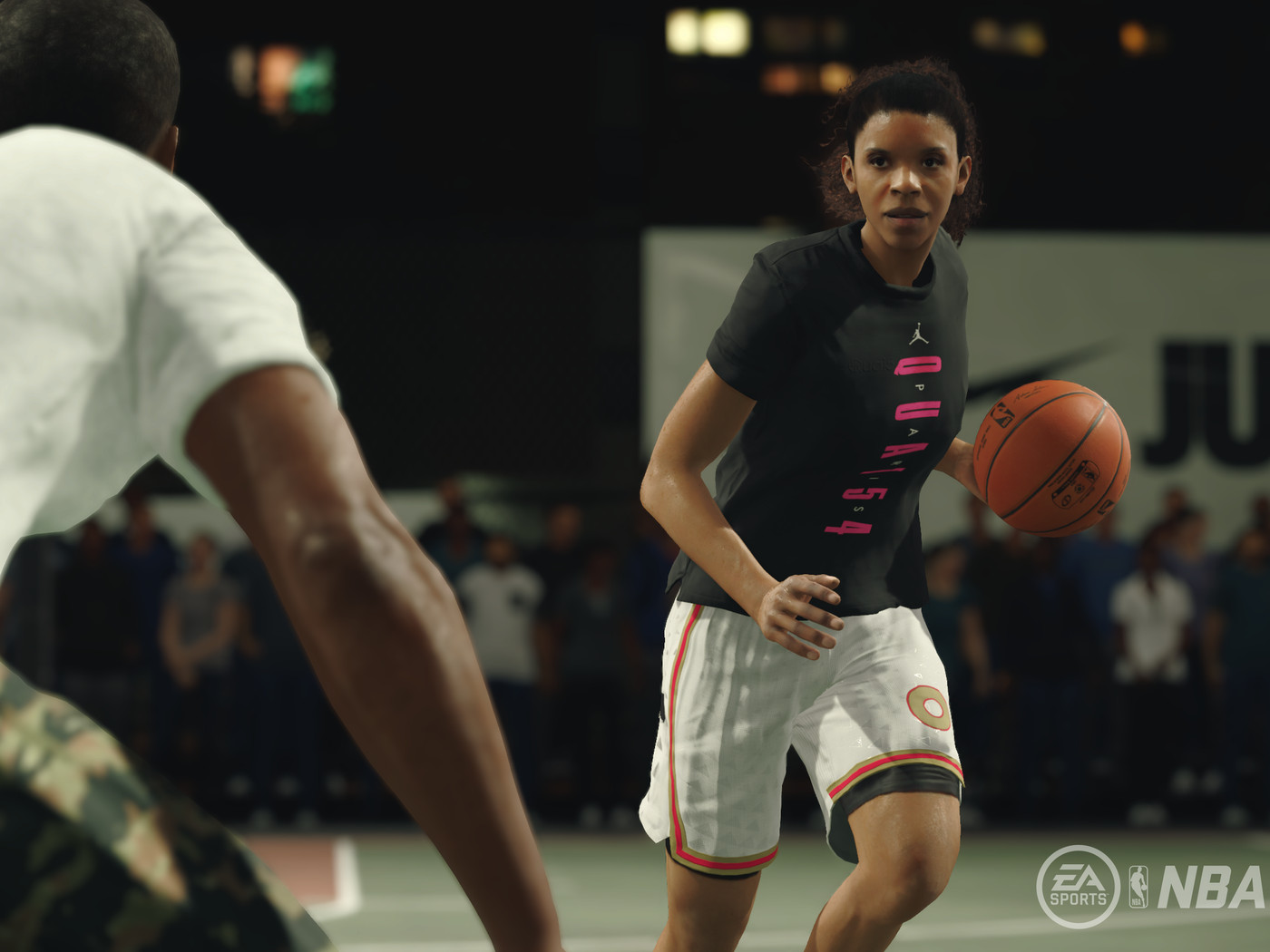 Your female player will be featured in NBA Live 19 “The One” mode. The One will allow you to choose your player’s archetype, play style, and give you in-game rewards for new gear and accessories.

So, ladies get ready to hit the courts with your female baller against other female ballers as well as the fellas when NBA Live 19 hits the store shelves on September 7th.