Antwuan Dixon’s Back to Skateboarding.

Hands down, Antwuan Dixon is one of the most dynamic skaters to ever touch a board. 9 years ago his Baker 3 debut captivated the entire skating world with his iconic effortless style. Plenty of other pros have been told they make it look like they’re not even trying, but Antwuan Dixon took that to another level.

He’s for sure not the most technical skater, but even at the beginning of his career, Dixon’s smooth flow on a skateboard was recognized by legends in the industry. Because he just exudes style, Antwuan has an ability to make simple tricks look amazing.

For a certain point in skateboarding, it seemed like Antwuan was the man and everyone wanted to be like him. You couldn’t even go to a skate park without some kid trying his hardest to keep his arms down so his style looked as effortless as Dixon’s…emphasis on the word “try.”

Nonetheless, skating wasn’t the only thing that made Antwuan so intriguing. Aside from his head to toe tattoos and tough appearance, he had a dynamic personality to pair with his unbelievable ability. He’s been known to have a funny goofy side, but also known to party HARD and not to take disrespect from anyone…even police, which hasn’t worked in his favor.

Unfortunately, Dixon’s partying and no holds bar attitude got the best of him a few times, which led to him ending up in jail for a few brief stays. Facing social pressures, jail time, and a drug problem, Antwuan took a long hiatus from professional skating. 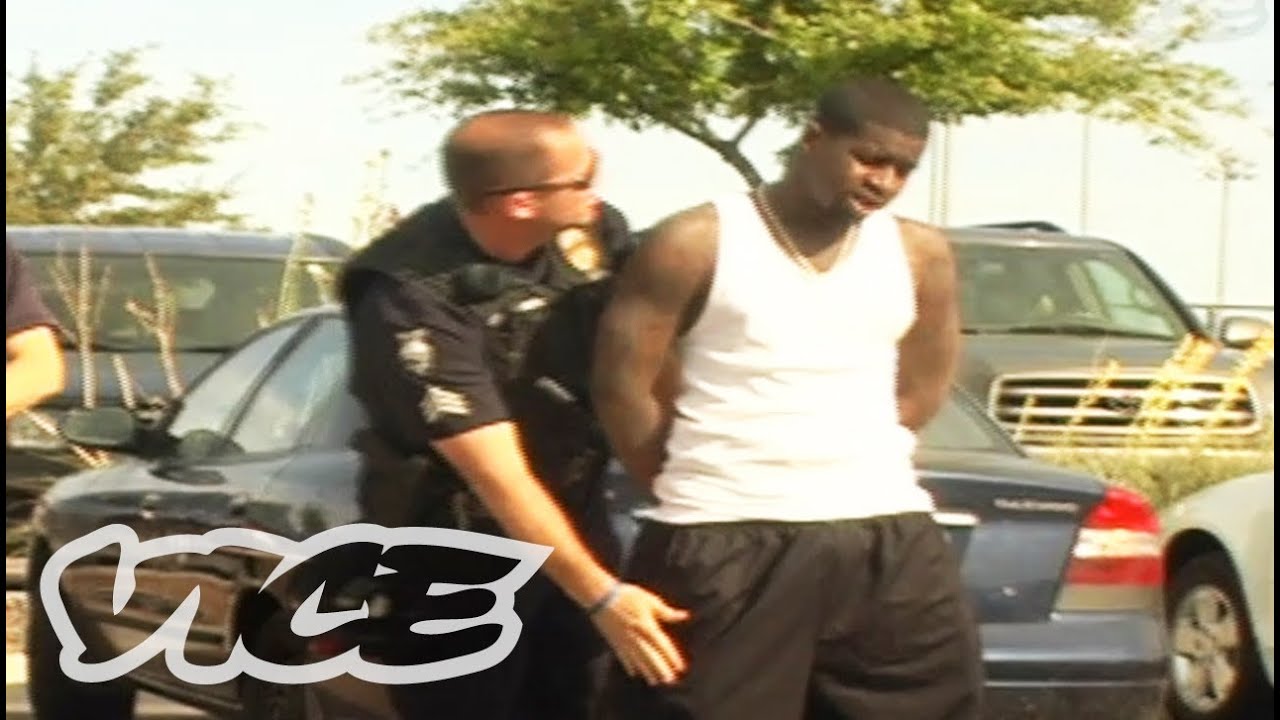 But after some self-reflecting during one of his bids and support from his family and former teammates/friends, Antwuan was able to sober up. When Dixon was released his reputation made it impossible for him not to be involved in the skate scene, but because he was coping with changing himself for the better, he wasn’t doing much skating, which left the audience anticipating his return a bit defeated, nevertheless, his fans were still supportive of his personal progress.

Especially when he decided to be the face of a new board company in 2015. Antwaun announced he’d be riding for Rawdograw with a heartfelt post on Instagram where he also went on to promise his fans he’s “back.”

Homies helpin out homies @rawdograw…People bein REAL, Sayin wat dey mean N meanin wat dey say hahaha fucc it…IT is wat it is…NiggaZ skatin doe…It Don't matter wat board company im gonna get on who i skate for or whoZ company dis is..Like i jus said NiggaZ bacc skatin doe 👏👏💪💪🍁🍁 ..ThingZ are Getting better, not as fast as I want em to but Fucc it..It is wat it is and the crazy part is still till Dis day people try n mimic my style…Dey try so hard but it doest worC😂😂..You already know im DA190nly✌👍 Like i said We gone make it doe ✌👍 #NewpkGangK and like I said #MinorSetbacc #FoRaYe #MajorComeBacc #LittleOrNoHelp #MyRealNiggasGotMeDoe I Skate for TRANSITIONS people who NEVA have and never will turn dey baccS on ya boi @transitions_sk8 💙yall

Fast forwarding to the present, some say Antwan has slightly relapsed, but still in control and still skating. He also linked up with another skateboarding legend and it looks like Dixon’s going to be putting out some serious clips. Jamie Thomas, the former renaissance man, is a pro skater from back in the day who has remained relevant by consistently pushing the bar in street skating…especially given his age. The legend use to be in charge of Black Box which umbrellaed his shoe and skateboard brands (Fallen, Zero, and Mystery).

But due to the unpredictable economic trends in the sport, Jamie Thomas has been forced to start over building new companies from the ground up. One of those new companies is a shoe brand called Stray and their newest rider is the one and only, Antwuan Dixon. Hopefully this proves to be a solid return to professional skating.