Tesla CEO and second richest man in the world, Elon Musk, has recently claimed that one of his startups has wired up a monkey’s brain in order to let it play video games with its mind. On Sunday he gave an exclusive interview to the private social app Clubhouse where he provided an update on his company ‘Neuralink’, and this was when he dropped the news of the progression in scientific advancement. He explained that the overall goal of the startup is to start developing brain-machine interfaces, which would help humans keep pace with advanced intelligence. Musk then went on the state that the technology could eventually start treating people with spinal or brain injuries and supplement human brain-power.

On the interview call, he told Clubhouse that an inspector from the US Department of Agriculture described the company’s laboratory as ‘the nicest monkey facility’ they had ever examined. He expressed that they ‘went the extra mile for the monkeys’. However, the idea of Neuralink inserting a computer chip into the monkey’s skull and using ‘tiny wires’ to connect it to its brain has disturbed many people. Neuralink has been testing such interfaces on animals for years. The company last year showcased pigs with computer chips in their brains. The demonstration involved displaying real-time neural signals from one of the pigs. Thus, the debate surrounding animal testing and technological advancement once again is currently up for discussion on social media. 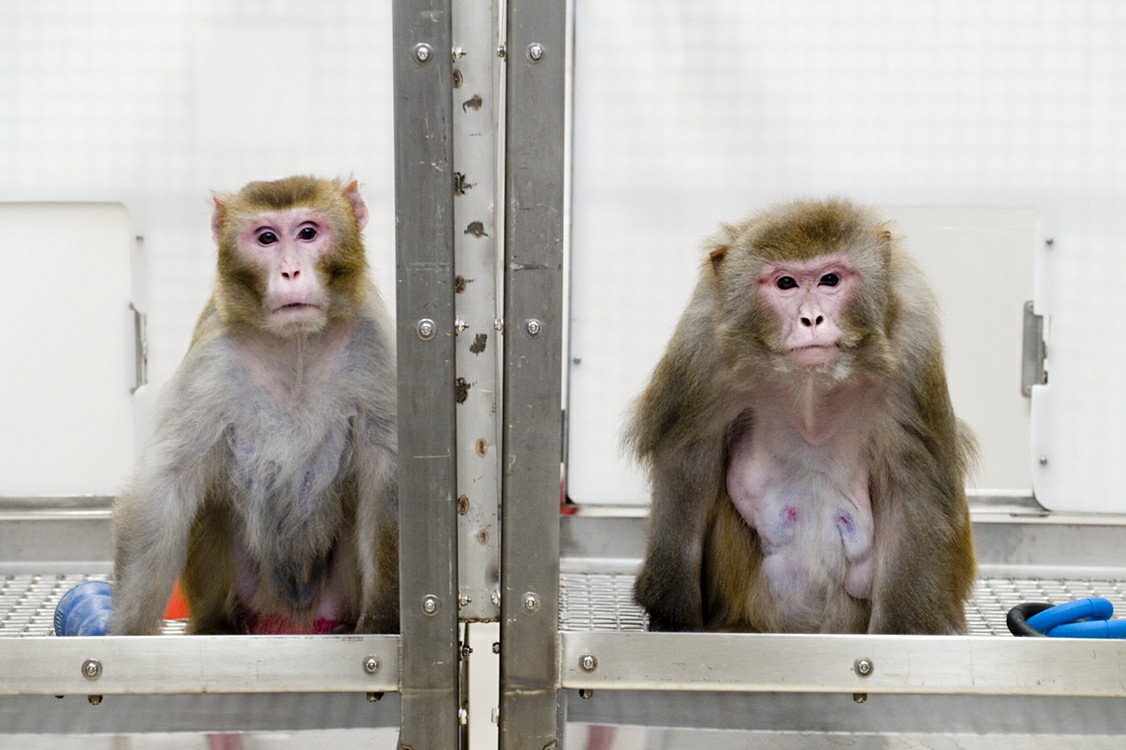 PETA Senior Vice President Kathy Guillermo gave out a statement on behalf of the organization. ‘Elon Musk is no primatologist, or he’d never suggest a monkey who’s strapped to a chair with a metal device implanted in his skull and forced to watch video games all day is anything but miserable. Anyone who has a thorough understanding of the behavioral, social, and emotional needs of monkeys knows they are highly intelligent fellow primates who form deep bonds, experience every emotion humans do, and can suffer just as much as we can – especially when they’re mutilated and denied everything that’s natural and important to them. Money clearly can’t buy you empathy or an understanding of who animals are, since the richest man in the world is still devoid of common kindness. PETA challenges Musk to behave like a true pioneer and have the wireless implant put into his own brain instead.’

If major scientific advancements are being made that could potentially help humans in the future, is animal testing justifiable?

Previous ArticleNEXT UP: Cheeno Ghee"I'm not an Emotional Person but I'm an Emotional Artist"
Next ArticleCoachella Attendees Can Put A Hold On The Festive Outfits As It's Been Postponed Yet Again
NIPSEY HUSSLE TUC RECAP