You(ll) Float Too: IT Review

In the opening scene to the follow up of the critically acclaimed horror film based off the Stephen King novel, IT, we see a flashback shows Bev floating, this is a flashback of her encounter with the deadlights when she was captured by IT in chapter 1. But this information will be useful later when the losers get their memories back. 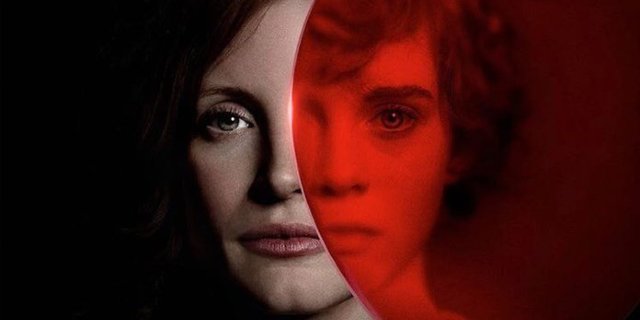 In an era with so many hate crimes for homosexual relationships, I think it was important that the film applied a real-life situation to bring awareness. In the beginning, a couple is seen at the festival being antagonized by a group of trouble-makers, who make it know they hate gay people.  When the couple head home after the festival the group of trouble-makers follow them and beats them badly. The beating didn’t stop after blood was shed, they go to the extreme to throw him off the bridge into the lake, leaving him to drown and die. Adrian is seen barely holding up and from his view, he sees a fatigue clown that helps pull him out of the water. But that clown is no other Pennywise, who has started his killing spree in Derry. His lover comes to the rescue, to only see the clown devour Adrian. 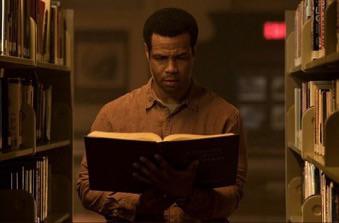 Mike, being the only loser that stayed in Derry, goes to the crime scene and finds the message “Come Home” written in blood. And the balloon he found out the icing on the cake to confirm it was “IT.”

As the last movie left off, the gang made a blood oath to come back in 27 years if IT returns. So Mike begins making the call for everyone to come home, and the audience gets a glance at how everyone’s life is. Bill, as the book and the original film, describes is a writer of horror, but in this remake, we see his dilemma of editing a different ending for the movie version to please everyone around him. In the 1990’s IT, we see Eddie, who still lives with his mom, but the Eddie in the book shows that he ends up marrying a woman that is exactly like his mom. Kiddos to the director and writers for adding that detail. 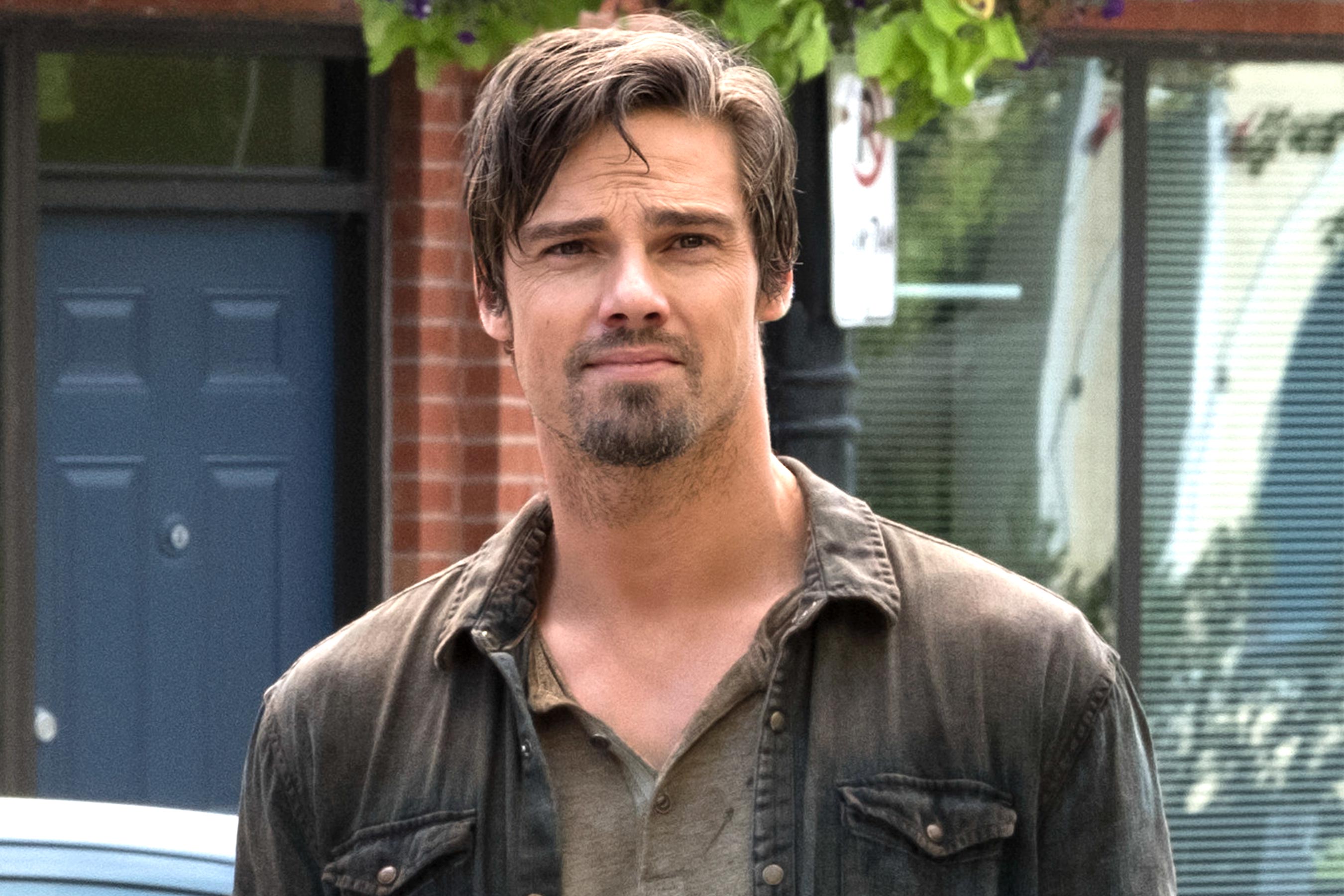 Ben never explains his backstory in the movie as he did in the 1990 “IT” but we can see he lost weight and become veryyyy attractive. Everyone is shocked at the news, but Stan takes it the hardest, he Hesitated to agree to come but Kills himself in the tub.

Awkward details that need to be discussed: 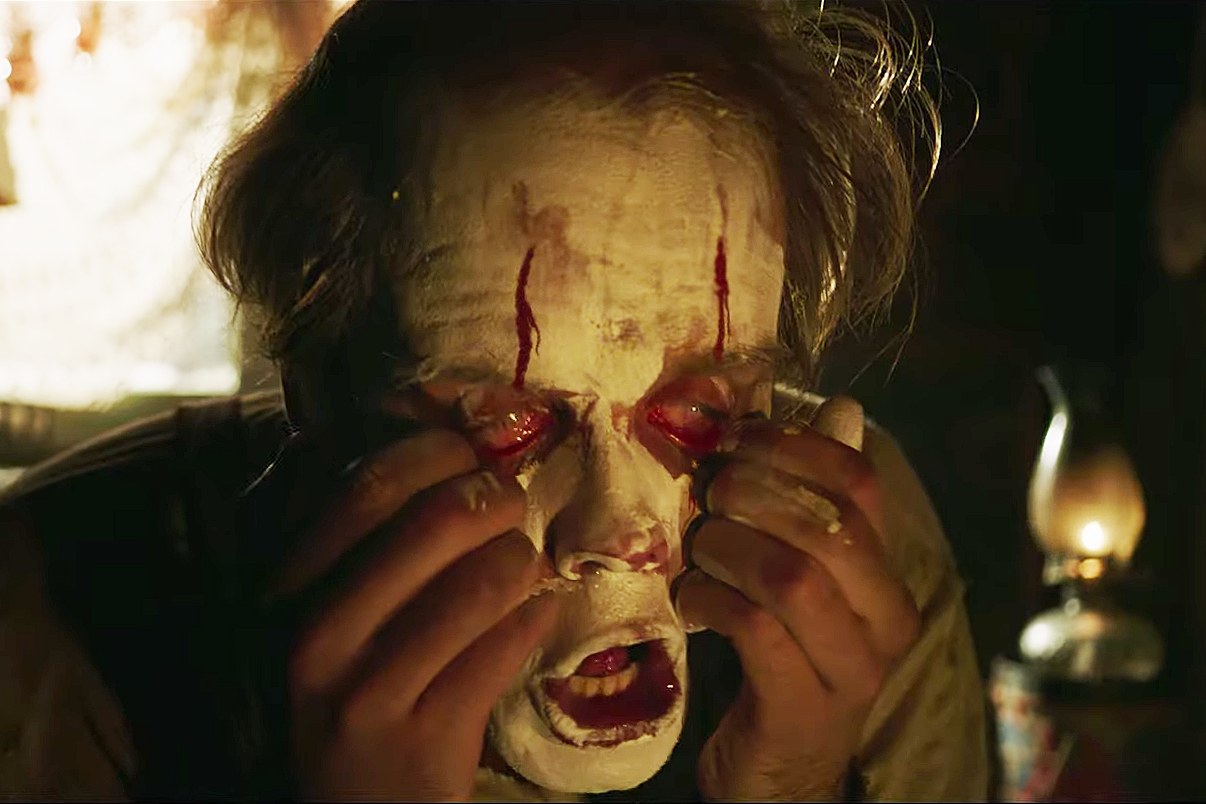 I know everyone left Derry and forgot about their childhood, but the portrayal of Mike’s character was over the top and exaggerated. They treated him like an outcast and showed a lot of fear towards him throughout the film. I mean what are friends really for?

The weirdest thing was Bev obtaining this psychic ability, to see the death of the losers that she decided to keep a secret. That information may have been useful earlier in the film.

Again, Mike is shown as crazy and aggressive. It is quite creepy!

The plot of adding tribe members, who can date back to ITs’ arrival is genius. It gave the plot more depth and meaning. But a lot showed how obsessed Mike was for 27 years.

But, I guess Mike staying in the town showed us how suspicious Derry is. How powerful the absence is and how the secrets in the town affect everyone.

Ok back to the review. 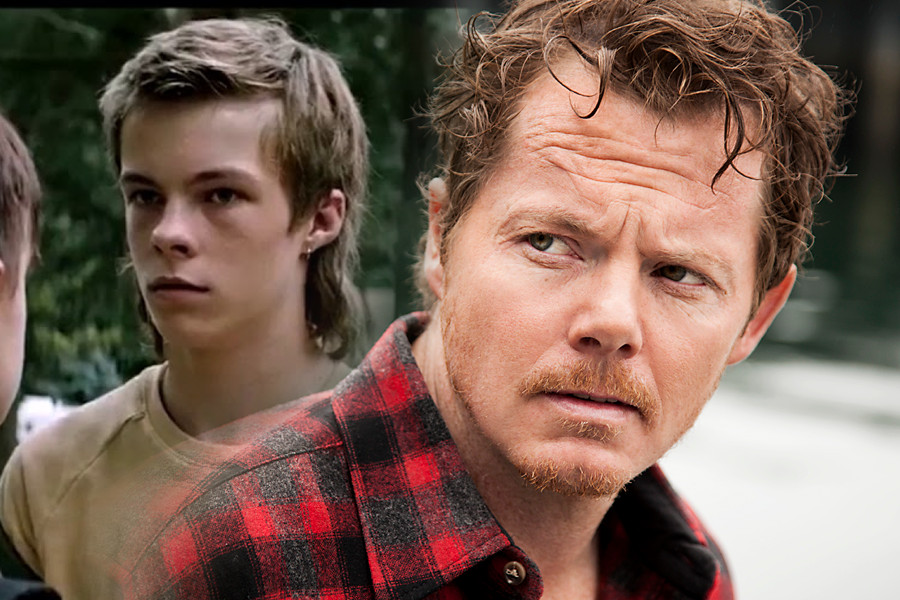 In IT: Chapter l we see Henry pushed down a well, but never the result. Well after the losers defeated Penny Wise, all the victims were pushed out the drain to the surface, one of them being Henry. Unlike the original, Henry is arrested for killing his father, not the children in Derry. But after being interrogated, confessing to seeing a clown and him forcing you to do things. I can see why being sent to a psych ward was the best decision. 27 years later, flash forward to him still in the ward, he is seen getting excited by the appearance of the signature Pennywise red balloon.

And Pennywise sends him a message to kill the loser, by using his friend Patrick, who is now a rotting corpse. After handing him the very knife that he used to kill his father him, and his corpse, bestie breaks out of the ward to head back to Derry.

After the meet up at the restaurant, all the memories start coming back and everything Mike was saying starts to make sense. But they’re still not buying it and after a scare from the tricky Pennywise, they call it quits. The message, saying guess Stanley could not cut it, and his death being confirmed on the phone was enough to stop hearing Mike’s ideas. 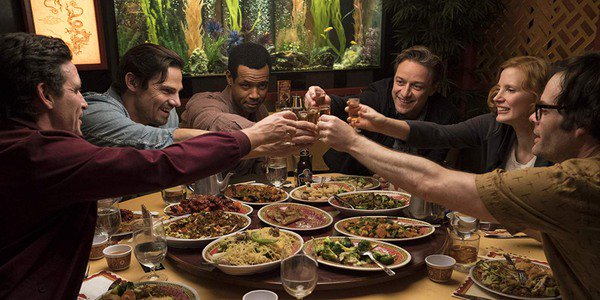 Bill, is the only one that stays and agrees to listen to Mike’s idea. And it is more than what he bargained for. Mike explains the origin of IT, through a leather box that shows visions. Tells him the secrets and how he knows. Mike also gives Bill a root, to show him from the tribes perspective. And after he tells him the ritual they must perform to kill it.

Of course, it’s a catch, they must remember everything for it to work. So that means they must break up and remember everything that happened 27 years ago, after the fight that cost them to split up. After the losers find artifacts, that means something to them for the ritual, the fight begins. But this is no Scooby-Doo crew, the losers fight together and met Bill at the house to have one more round to kill IT for good.