The Next Netflix Series You Should Binge Watch: Bojack Horseman

One of the biggest issues with Netflix is finding something to actually watch. There’s just too many options, with over seven thousand titles to choose from, it’s difficult to even find something, let alone something you’ll enjoy watching. Well, I have a series for you, and it comes with a brand new fourth season to boot: Bojack Horseman. 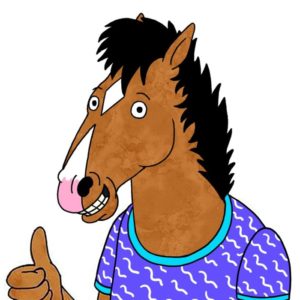 Bojack Horseman is the main character in the self-titled series. He was the star of ‘Horsin’ Around’ a very successful sitcom show from the 90’s that made him famous. Now 20 years later, Bojack is washed up and dealing with all adverse effects of fame. He has a lot of issues. He’s depressed, narcissistic, insecure, and kind of an asshole, but he also has a good side to him where he can be caring and kind. His mix of good and bad make him arguably the most interesting character, but this show is filled with excellent characters. 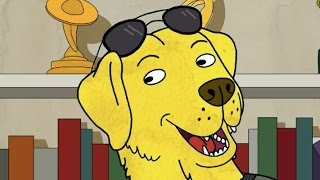 Diane Nguyen is the author who ghostwrites Bojack’s autobiography and also Mr. Peanutbutter’s wife. Her and Bojack develop a friendship over Bojack’s autobiography that they write together, but their relationship isn’t always the best. The friendship experiences many snags, especially when Bojack starts to fall for Diane who’s with Mr. Peanutbutter. What makes Diane so interesting is that she and Bojack are so similar. They both had rough childhoods and share a lot of the same flaws, but again she is with Mr. Peanutbutter, which makes for an interesting love triangle throughout the series. 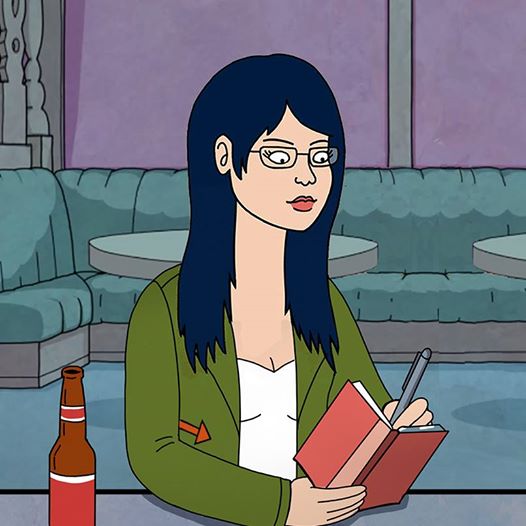 The last main character I’ll speak about is Todd Chavez, Bojack’s best friend. Todd lives with Bojack and is probably the only person who cares for Bojack unconditionally. Todd’s care for Bojack doesn’t make Bojack treat him any nicer, but deep down Bojack has a strong love for Todd and actually values his friendship more than he values any other relationship on the show. It’s easy to see why Todd’s a good guy that just wants to help people. He has a knack for ending up in weird situations, but most of the time, it works out in the end. 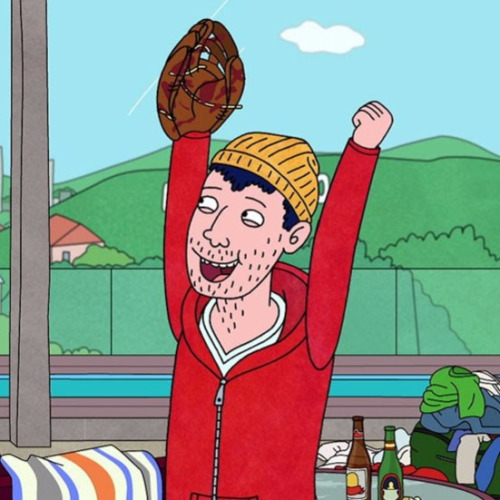 A show could have the best characters, but what makes a series successful is the storylines. Each of the characters fit well into the plot, and each character plays a role in Bojack’s development. The series starts rather slow, but midway through the first season is when the series takes off. The show has a lot of deep moments that pull at your heart like when Bojack begs Diane to tell him he’s a good person near the end of the first season, or when Bojack almost sleeps with his long lost love’s daughter in season two, or when Sara Lynn dies tragically in season three, sorry for the spoilers. There’s just something fascinating about watching Bojack deal with his self-issues and how they plague everybody around him, maybe it’s because of how relatable it is.

Everybody deals with personal issues, they usually tend to spill out and affect those closest to you, and Bojack Horseman displays that perfectly. If that doesn’t sell you on it, I know everybody has at least thought about being famous. Bojack Horseman will show you fame isn’t always what its chalked up to be and that it can ruin you, and that in itself is worth the watch.

If you don’t care about any of that and are still on the fence about it, I can guarantee you one last thing: A laugh.

Bojack Horseman is sure to give you a couple of those. 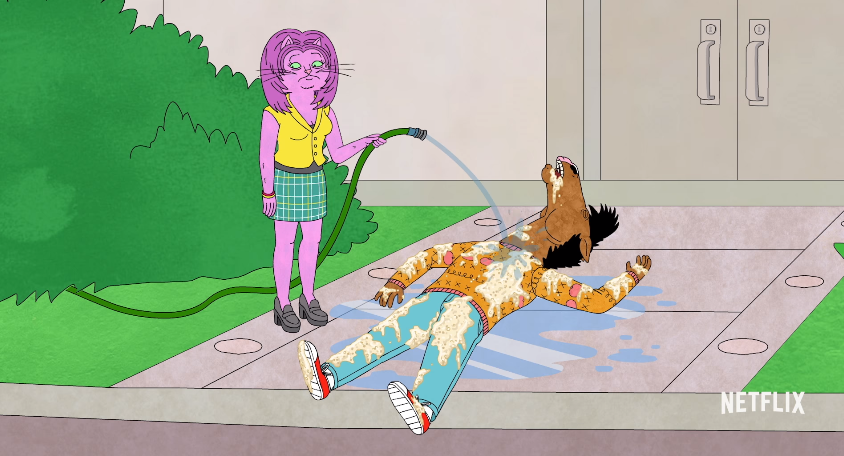