The iPhone X Is The Future

Since the beginning, Apple Inc. had the vision of creating an iPhone that is entirely screen and it finally did. Last November 3rd, iPhone X was released finally for Apple’s lovers throughout the world and the device is a tremendous hit for the company. An all‑new 5.8‑inch Super Retina screen fills the hand and dazzles the eyes.

The iPhone X has new hardware and software features that are mind stunning; the most durable glass ever in smartphone, front and back, water and dust resistance; Face ID is the new password which make the phone more secure and private to unlock, authenticate, and utilize for Apple Pay. Both rear cameras have optical image stabilization and fast lenses for outstanding photos and videos even in low light, so now anyone can become a professional photographer. In addition, iPhone X is loaded with the most powerful and smartest chip ever in a smartphone, A11 Bionic a neural engine that’s capable of up to 600 billion operations per second.  Moreover, the AirPower mat enables you to charge your iPhone, Apple Watch, and AirPods anywhere wirelessly. Finally, and what everyone is obsessed with is the new Animoji; The TrueDepth camera on iPhone X analyzes facial expressions and mirrors those expressions in a dozen different Animoji in the Messages app. You can create your own Animoji and share it with anyone using an iOS device, Mac, or smartphone. 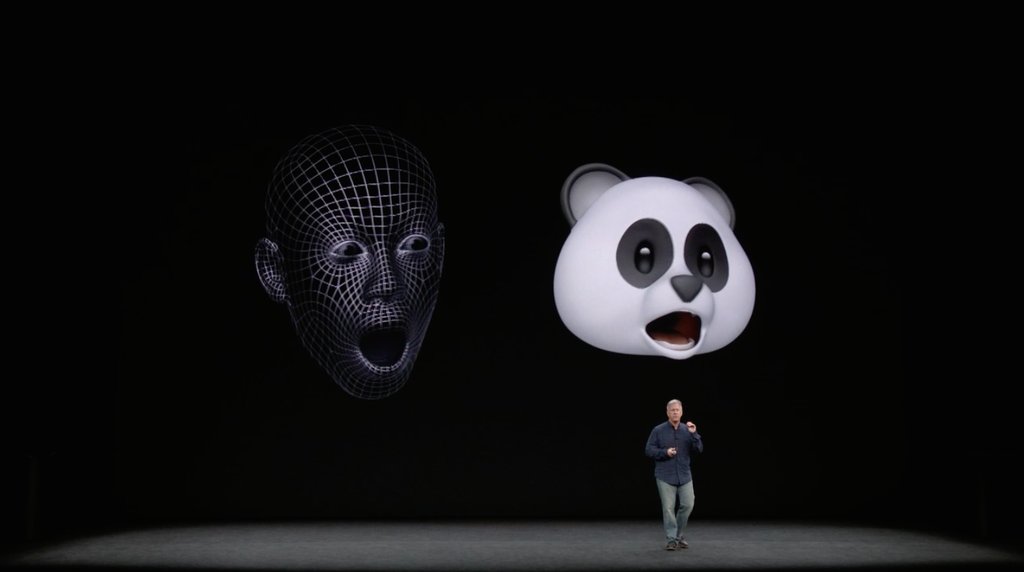 All the new customer reviews are positive and the majority are very satisfied with the new product, however, some customers argued on two main features: The home button and Face ID recognition.  All of Apple previous phones had a home button but this new one, thus some people find it hard to adapt with while others like it better without it. On the other hand, Face ID requires your “attention” to work. That means you need to be looking at the phone and holding it no more than about a foot from your face. It won’t work at odd angles or if your phone is lying flat on the table. This is where things differ from Touch ID, which lets you unlock your phone as long as it is in reach. I’ve seen a variety of opinions on this. Some people hate that they have to change their habits to adapt to Face ID. Others think it’s brilliant.

With all these new features, a device that cost $999, Apple has successfully delivered on its promises to making the best phone ever. And for their 10th anniversary, there is no better way to celebrate it!!