This is definitely not the Sabrina you remember from childhood.

A late October addition to Netflix’s Original Series line up, Chilling Adventures of Sabrina reimagines everything we know about our favorite teenage witch in a darker and creepier style that’s just as amusing to watch as it is disturbing. 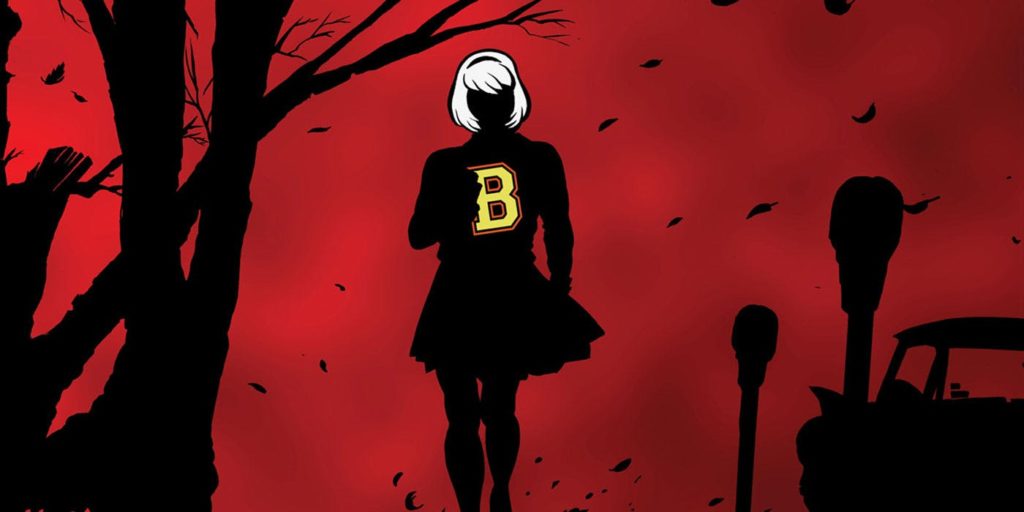 Based on the comic book series of the same name, Chilling Adventures sees sixteen-year-old Sabrina Spellman dealing with her half human/half witch duality as she tries to maintain a normal life amongst her mortal friends, including her relationship with human boyfriend Harvey Kinkle, and her devotions to learning the dark arts of witchcraft. Having broken a contract with the literal Devil placed upon her soul at birth, Sabrina finds herself facing multiple adversaries, from sneaky witches to ruthless demons. And as she fights to stay grounded in the mortal realm, she soon learns that her family history isn’t as simple as she thought it was. However, with the help of her loyal companion Salem, her eccentric aunts Hilda and Zelda, and her wise cousin Ambrose, Sabrina will figure out her own way of doing things.

Fans of the original Sabrina television series will immediately notice Chilling Adventures departure from the campy situational teen sitcom in favor of taking on a more dramatic and slightly horror filled route. While the series does have its humorous moments, the comedy is much darker – if Zelda murdering and burying Hilda out of annoyance, only for her to return later in the episode is any testament of that. The show also focuses more on the exploration of the occult and the supernatural, with imagery depicting ideas of Satan and various forms of witchcraft. Some scenes are shot with a blur effect, adding a layer of eerie distortion. 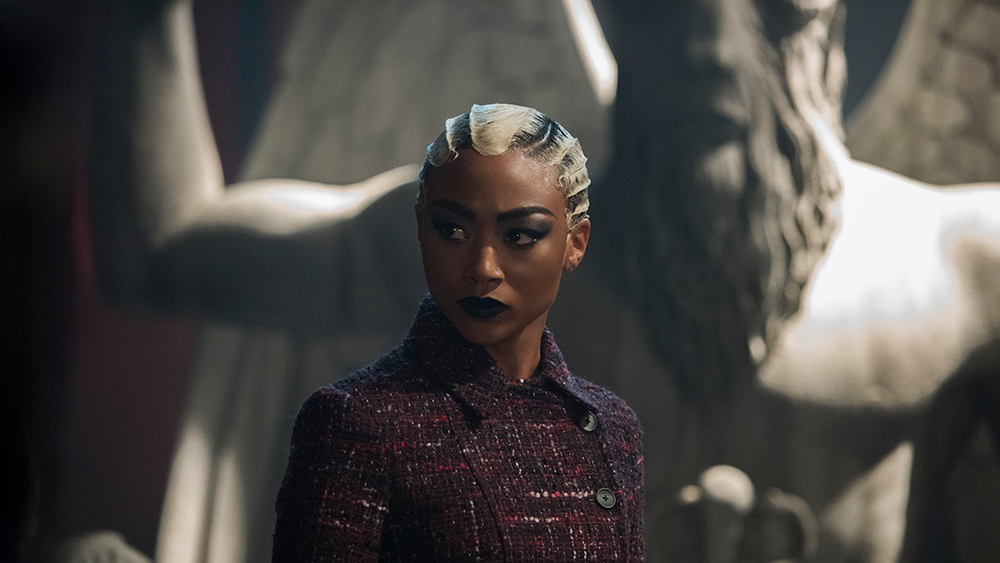 One feature of this series that fans will be disappointed to learn is the absence of the wisecracking voice of Salem. Rather than being a warlock undergoing a punishment, in this version, Salem’s cat appearance is actually the chosen form of a goblin sent to protect Sabrina. In fact, Sabrina’s full witch cousin, Ambrose, seems to take on the original Salem’s mantle, as he often provides thoughtful insight into the troubled teen and is under house arrest.

Chilling Adventures of Sabrina does a good job with its storytelling and its choice of setting. The locations adding to the unnerving atmosphere of the show. The casting is also well done, with Kiernan Shipka’s performance as Sabrina feeling very authentic and true to character. Overall, the series is a fresh take on the Archie Comics character that deserves a watch. Chilling Adventures is sure to delight longtime fans of Sabrina and her mysticism.

Chilling Adventures of Sabrina currently has one season consisting of ten hour-long episodes, with the second season already in production. There’s also a holiday special scheduled for release this December.