“You’re not in control.”

The last phrase heard in the trailer couldn’t be any more truthful when referring to this Netflix Original Film based on the popular Netflix Original science fiction series of the same name. Black Mirror: Bandersnatch is Netflix’s very first adult-oriented interactive film, allowing the watcher to make crucial decisions throughout the movie that affect the overall outcome in the form of a “choose your own adventure” story. This is highly ironic, given the events that occur as the tale progresses. 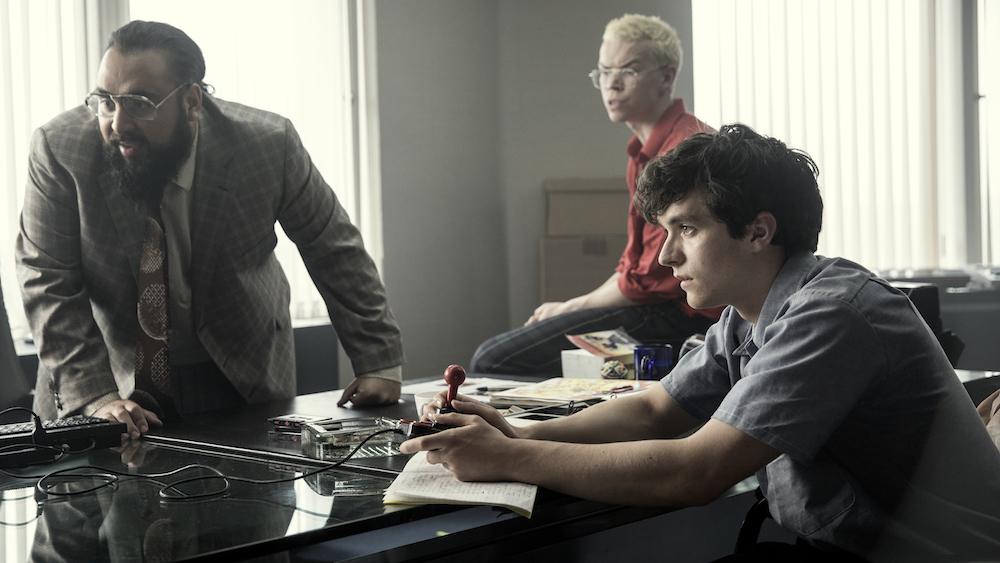 Based on an actual planned game of the same name that was to be released by now defunct British video game developer Imagine Software, Black Mirror: Bandersnatch focuses on an aspiring game programmer named Stefan Butler and his attempts to adapt his favorite “choose your own adventure” fantasy novel, Bandersnatch, into a video game. Already established to be suffering from some past psychological trauma, Stefan becomes increasingly paranoid that he, himself, is being controlled by some unseen force that is making decisions for him. Considering that the audience is, in fact, controlling the outcome of the film’s progression, this results in a unique experience full of meta-commentary and musings on the idea of free will; as the watcher directly determines how Stefan’s story will end.

What makes this movie so enticing to experience first hand is the concept that not only do your choices affect how events in the narrative will play out but that Stefan seems completely aware of your presence throughout it all. Almost like the main character in a video game, Stefan is completely at the mercy of your decision making and must endure whatever route you place him on. Because there are so many possible ways for things to occur, you never really know what to expect when you choose one path over another. In fact, some decisions can be chosen again and result in a slightly altered version of the same scene. You might even lose a character or two if you’re not careful. 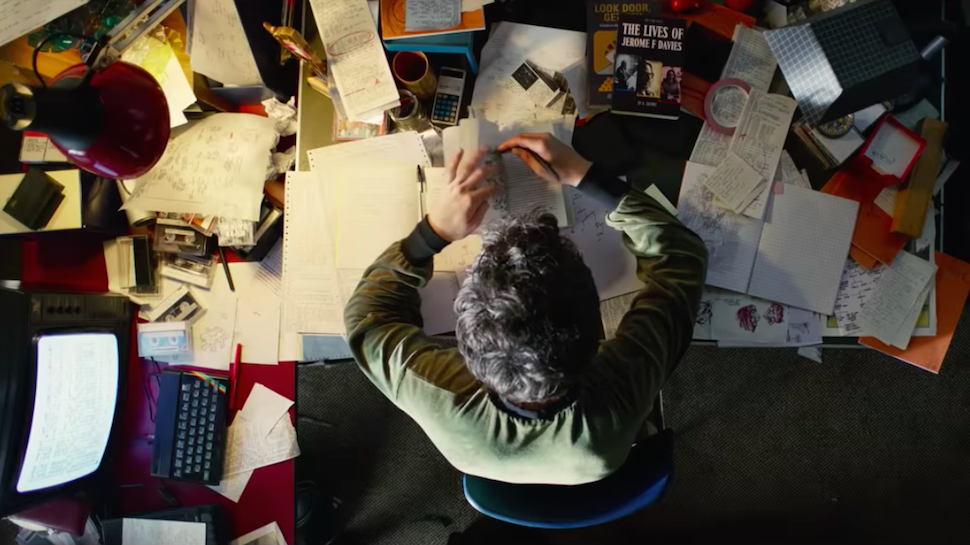 Having the theme surround the idea of “free will” helps to enhance the unnerving and eerie atmosphere of the film, which gives it both a science fiction and horror aspect. At times, the viewer might even receive a jump scare from the Bandersnatch creature itself depending on what choices they made. There are several possible endings for Bandersnatch, though not all of them will be achievable through a single through. Especially since certain routes will be shut off if the wrong decision is made. However, one may also find themselves being pushed towards a single ending.

Black Mirror: Bandersnatch is both a great standalone film and an excellent addition to the Black Mirror series. With its trippy subject matter, get ready to have your mind blown as you traverse down a path of infinite possibilities.