If you’re in the mood for a new “must watch” this fall television season, and are craving a good mystery thriller with an edge of drama and chaotic teenage angst, then you may want to consider checking out the new Netflix Original series: ELITE.

Visually characterized as “ELITƎ” and created by Carlos Montero and Dario Madrona, the Spanish language series follows a group of students attending the fictional Las Encinas, a prestigious academy located in Spain. Central figure Samuel, along with his two friends, the hardworking and ambitious Nadia, and the cocky and sexually charged Christian, are three working-class teens who have just been accepted into the school via scholarships. Upon entry, they are immediately ostracized by some of the student council’s more aristocratic members. Though this may sound straightforward and a bit overdone in the “teen drama series” trope, things aren’t as simple as they appear to be. 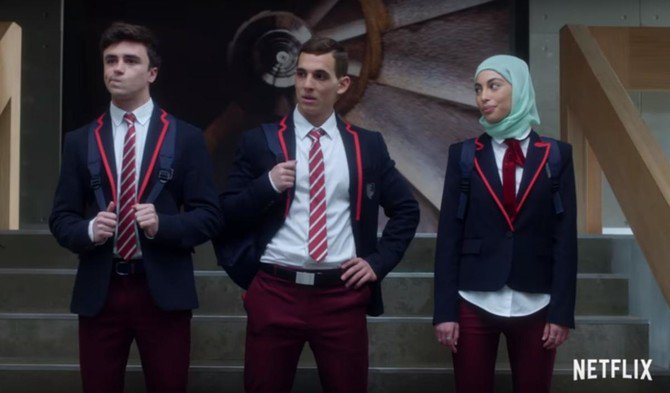 As time goes on, the trio’s lives, as well as the lives of certain family members, start to integrate heavily with those of the high class and secrets begin to come to light. Full of deceit, sex, drugs, and manipulation, it seems that almost everyone has some kind of motive or agenda to accomplish. Twist and turns await Samuel and this band of misfits, and, when the ball drops, a student is left dead.

Comparable to the hit American tv series How to Get Away with Murder, the story is told through a mixture of flashbacks and flashforwards. Showcasing the major event of the series at the end of the first episode and leaving the rest of the season to explore the events leading up to it. In doing so, we are treated to an interesting look at how this cast of characters got from where they were to where they currently are. Good guys become despised and bad guys become fan favorites, only for things to reverse an episode later. This series is sure to keep everyone on their toes until the very last second. 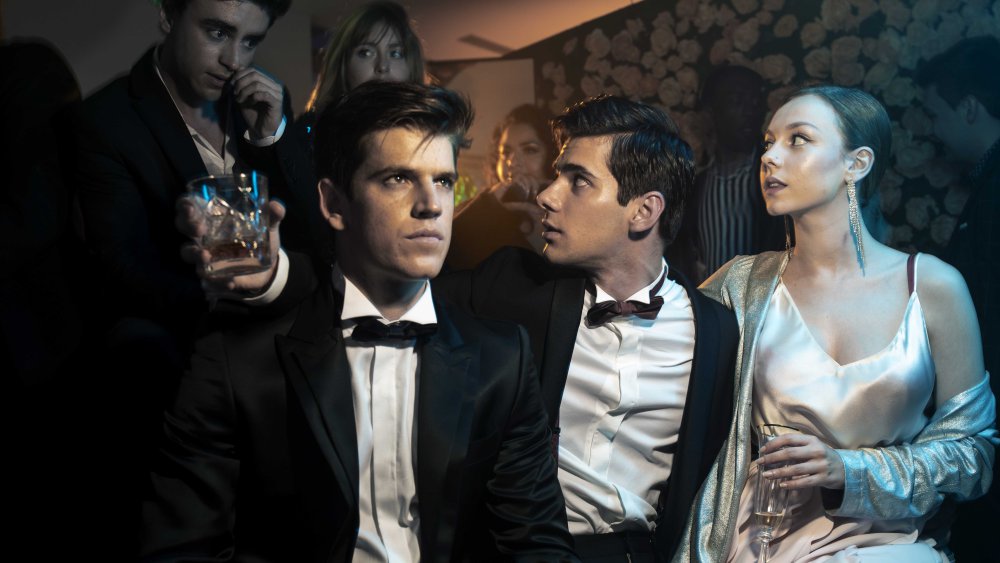 ELITE also isn’t afraid to push boundaries and doesn’t shy away from tough topics. The teens at Las Encinas deal with various subjects throughout the academic year, such as drug use, sexual exploration and identity, and STDs. One could even suggest that it matches the style of the well-known Canada based series Degrassi just more X-rated, as the show does carry a TV-MA rating.

ELITE currently has one season consisting of eight 40+ minute long episodes, perfect for a reasonable binge-watching session. And, it has already been renewed for a second season.