Back in 2015, Lil Uzi Vert burst onto the scene with LUV Is Rage. The mixtape started the ascension of the Lil Uzi Vert we see today. This project was highly anticipated for some time and hit a fever pitch after the success of ‘XO Tour Lif3’. Now almost two years later Lil Uzi Vert finally gifts us with the sequel of the tape that started it all, LUV Is Rage 2. 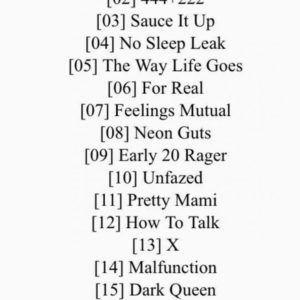 LUV Is Rage 2 opens up with one of the hardest album intros ever, ‘Two®.’ “I ain’t gon’ lie, I got money and the power,” Lil Uzi Vert screams throughout the chorus, only solidifying what we already know. Uzi has the money, the fame, and the music world in the palm of his hand, a perfect table setter for this album. He follows up with a future party banger in ‘444+222, ‘ and then the album hits its sweet spot.

‘Sauce It Up’ and ‘No Sleep Leak’ are the next two bangers, and they highlight what we’ve come to expect from Lil Uzi Vert. He showcases his signature style, not really rapping but flowing on the beat the way only he can, definitely a future concert favorite. The best song on the entire album comes on the fifth track, ‘The Way Life Goes.’

‘The Way Life Goes’ is a very personal song and finds Lil Uzi talking about his prior relationship with Brittany, more specifically, moving on from it. ” I know it hurts sometimes, but you’ll get over it, you’ll find another life to live,” Lil Uzi chants to his ex. Yes, he knows it will be hard to move on from him, but it has to be done. He spills his regrets of the relationship and how to this day it still bothers him, admitting he liked her so much that he wishes he never met her. 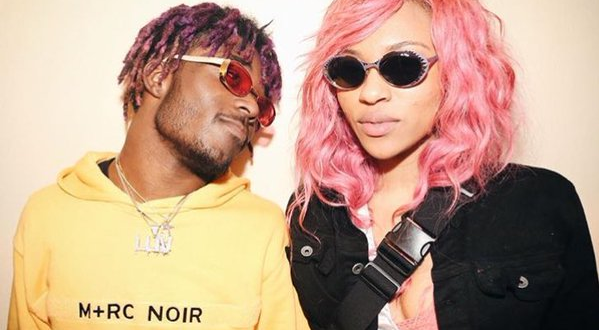 Other standout tracks are ‘Feelings Mutual,’ ‘Neon Guts,’ ‘How To Talk,’ ‘X,’ ‘Dark Queen,’ and ‘Malfunction.’

On ‘Feelings Mutual,’ Uzi addresses his old relationship again,  but this time about how the heartbreak has made him heartless. “I can’t feel,” Uzi screams across the song, and we find out it’s because of the cheating. “It’s the bodies that I’m finding out, it’s the bodies I don’t know about,” Uzi sings on the second verse, and he closes the song out by making sure that everyone knows he’s doing fine now.

If ‘The Way Life Goes’ is the best song on ‘LUV Is Rage 2’ , ‘Neon Guts’ is a close second. This track features Pharrell Williams trading verses and chorus duties throughout with Lil Uzi Vert. Pharrell delivers two solid verses, but what’s more surprising is Lil Uzi keeping up with him bar for bar. Lil Uzi isn’t known for his rapping ability, but he was no slouch here.

‘How To Talk’ is the radio banger of the album, following in the footsteps of Uzi’s platinum single, ‘You Was Right.’ The song opens with a voicemail that sets the tone for the album. A female is bashing Lil Uzi, highlighted by her calling him not a man of his word. Uzi’s response is to talk to me nice, as he repeats a hundred times through the chorus. Uzi won’t tolerate the disrespect, ” Talk to me nice or don’t talk to me at all.”

‘LUV Is Rage 2‘ did not disappoint and was well worth the wait. If LUV Is Rage was an ode to his and Brittany’s love, LUV Is Rage 2 was his farewell letter to the end of it. The strides Lil Uzi Vert has made in his artistry in two years are undeniable. The style that everybody used to hate and clown on has now translated to number one albums and the style to emulate. Lil Uzi Vert has mastered the balance between alternative rock and rap, officially deeming him worthy of being rap music’s first real rock star. 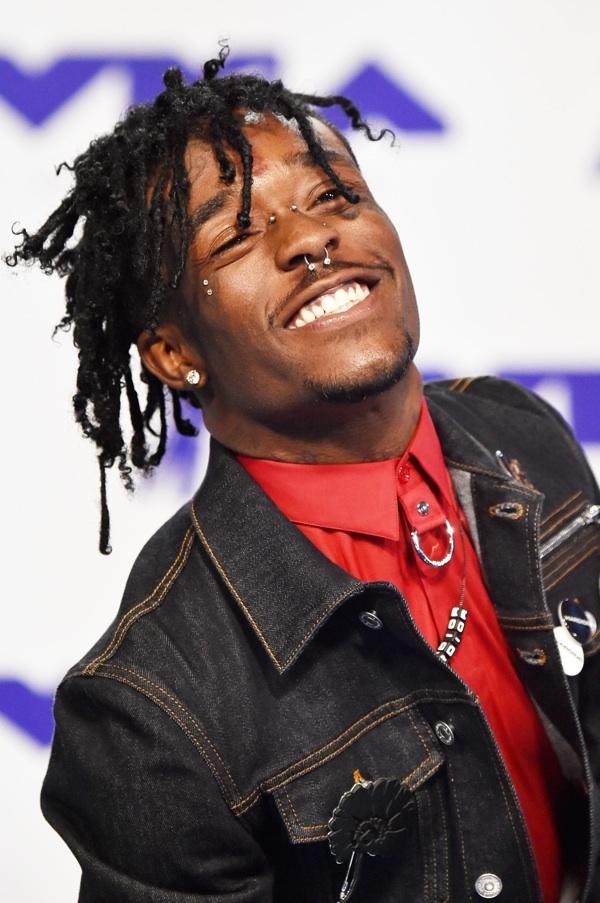