El Camino: A Beginning and End for Jesse Pinkman

Released by Netflix on Oct. 11, El Camino takes place immediately after the season finale of Breaking Bad, written and directed by the creator of the original series, Vince Gilligan.

El Camino focuses on Aaron Paul’s, Jesse Pinkman character after he drives out of that compound covered in physical and psychological scars rewinding to a scene set during Season Two’s “4 Days Out,” where Walter and Jesse walking side by side down a hotel hallway, later chatting over breakfast.

Gilligan does a great job of throwing the viewers back into the storyline, holding nothing back when it comes to the reintroductions of characters and plot lines. Not only does the film do a good job in capturing the difficulties Jesse faces as he’s being held captive by Nazi meth dealers, but viewers also get to see deeper into characters’ life that was not in the spotlight during the series. 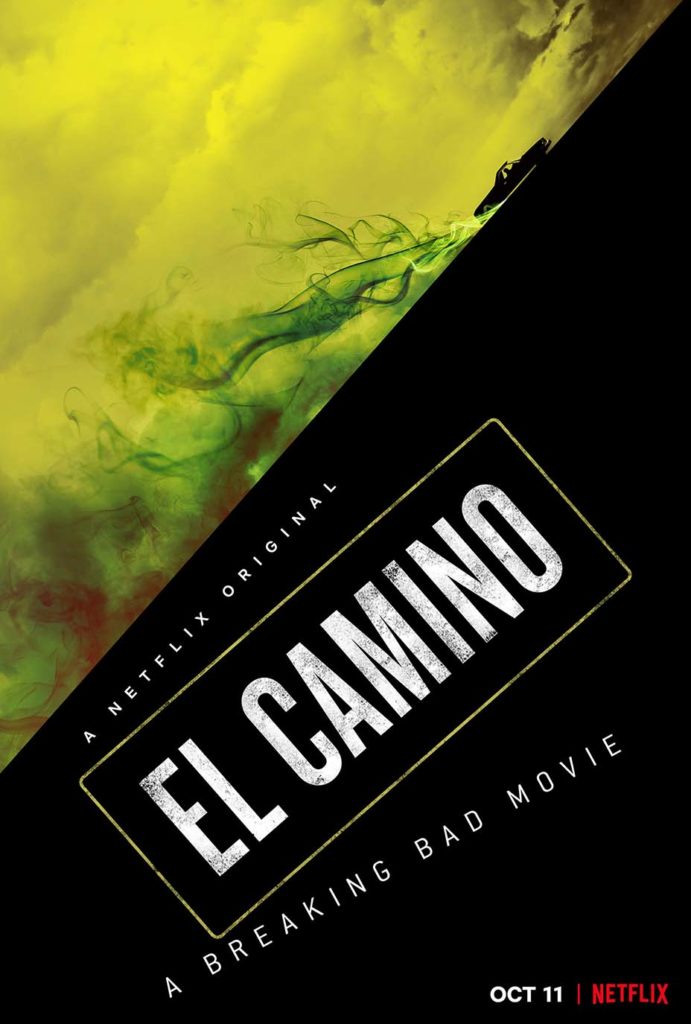 We see Jesse struggle to find a way out of Albuquerque as he avoids cops who are trying to question him as he was involved in the largest methamphetamine operation in the United States, not only is he hiding , he has to find money, to fund his life on the run; and he’s got to get out of New Mexico, leaving behind his old life in order to embrace a new one.

Through self-reflect and his flashbacks, Jesse comes to terms with who he has become. With a clear understanding of his path, ‘El Camino’ is Jesse’s beginning and ending.

Previous Article#AllHailTheQueen - Rapper and Actress Queen Latifah to be Honored by Harvard University with W.E. Dubois Medal
Next ArticleHate It or Love It, The Game Prepares To Drop Final Album 'Born To Rap'
NIPSEY HUSSLE TUC RECAP