With the overall success of services such as Netflix, Hulu, and Amazon Prime, it appears that online streaming is becoming the new normal in this continuously evolving age of technology. Several big named industries are currently in the process of developing their own entertainment platforms and programs, such as Disney’s upcoming streaming service, Disney Play, which is aiming for a late 2019 release and will encompass all Disney distributed series and films including those under Lucasfilm, Marvel, and Pixar branding.

That being said, it’s no surprise that DC Entertainment and Warner Bros. Digital Networks have paired up to release their own video on demand service in the form of DC Universe, which premiered this past September. 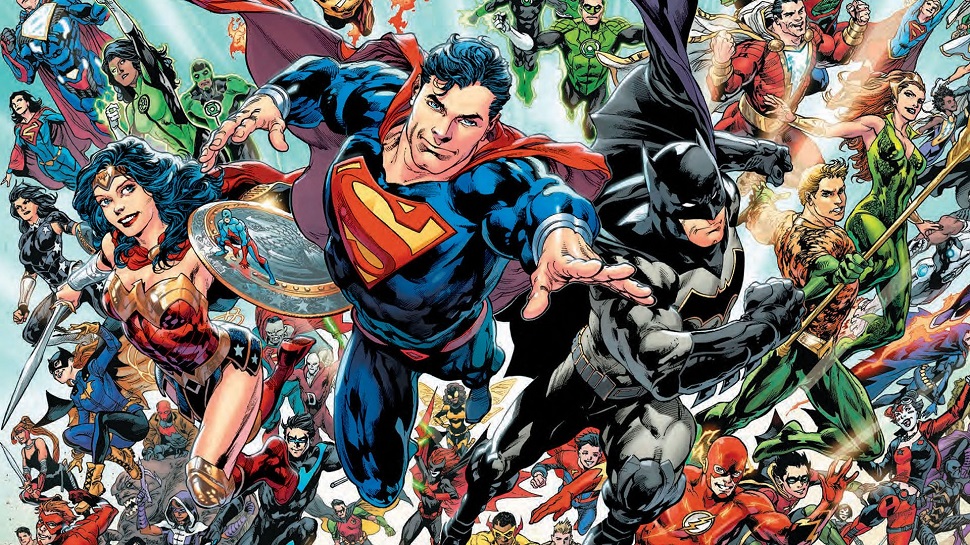 The service gives its audience access to select animated series and films from DC’s catalog, such as Teen Titans, Static Shock, The Death of Superman, and Batman: Year One. Fans of the short-lived DC Cartoon Network series Young Justice, which follows the lives of the former sidekicks of famous superheroes as they work to establish their own team, will be delighted to know that not only is the series on the streaming service but has been picked up for a third season that will be exclusive to the site.

DC Universe also includes its own original television programming, with its current roster consisting of DC Daily, a news program that covers everything relating to DC Comics, the streaming service itself, and its community, and Titans, a live-action series based around the founding of the Teen Titans. Plans have already been made for other series, such as Doom Patrol, Stargirl, and adult comedy cartoon Harley Quinn. There is also a forum discussion space available for fans to communicate with each other, a rotating selection of DC Comics available to read, and a merchandise store selling exclusive items. 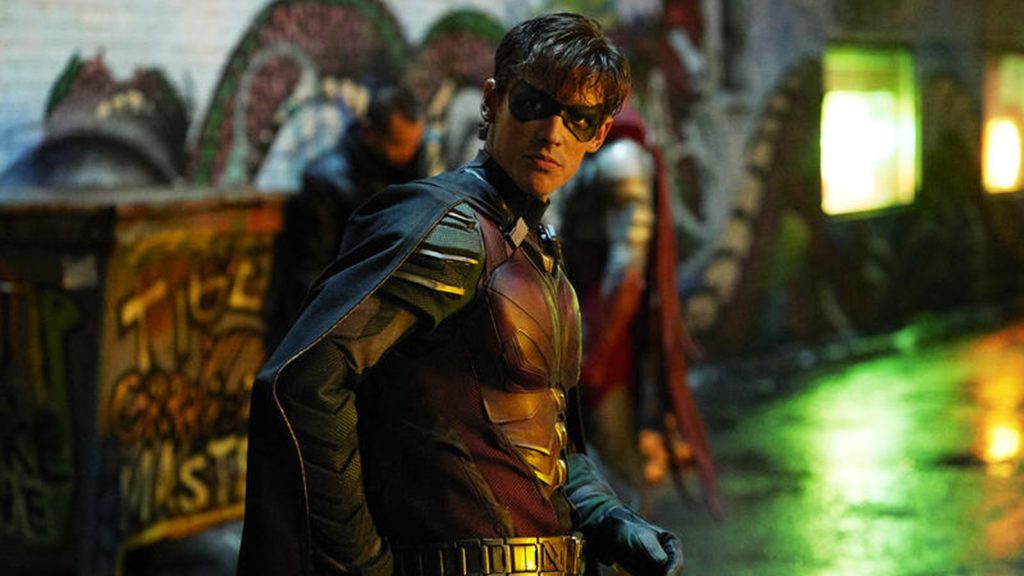 The streaming service is available as an online website and as a phone app. Both are pretty easy to navigate without much trouble, with the app including a more section for features that couldn’t fit the display on the main page. This includes an encyclopedia of major and important DC characters, their comic book appearances, and their history.

For its initial release, DC Universe has provided fans a treasure trove of content to explore and will most likely only get better with time. Subscription prices start at $7.99 a month and can be purchased annually for $74.99. The service includes a free seven-day trial for those curious to see what it has to offer. 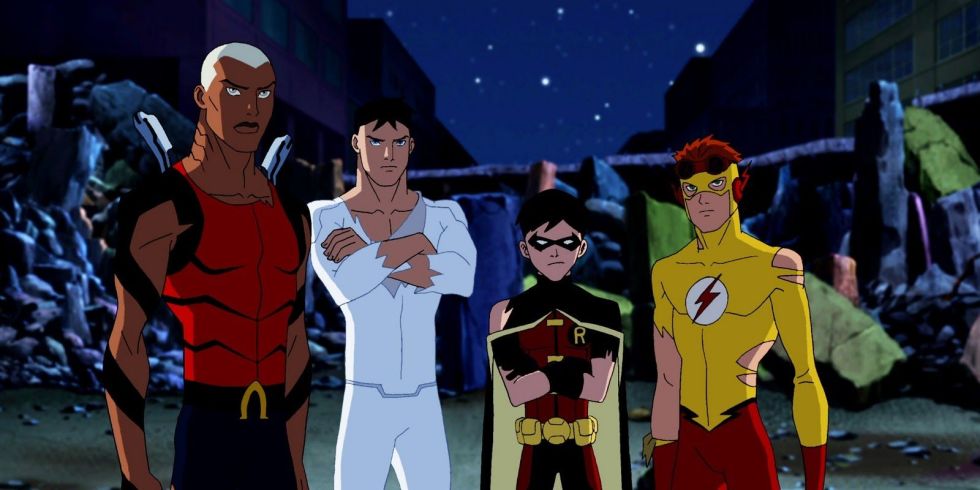 All in all, DC Universe is a great investment for fans of DC Comics and their productions.