The music world is constantly evolving. Hip-Hop has gone from generic beats to songs where the base is louder than the lyrics. Artists are constantly switching up their flows to experiment and keep the fans on their toes.

Young Thug popped on the music scene in 2013 with his song Stoner, the song blew up all over the radio when the remix featuring Wale released. Since then Young Thug has dropped numerous mixtapes, has been featured on tons of artists songs, and has started his own apparel line, Young Stoner Life (YSL).

He’s a very versatile artist when it comes to his flow; he’s been on songs with all varieties of artists from the Migos to Calvin Harris. Prior to his latest album Thugger focused his lyrics more on money, possessions, and things of that nature. But his most recent project Beautiful Thugger Girls has a more intimate feel. 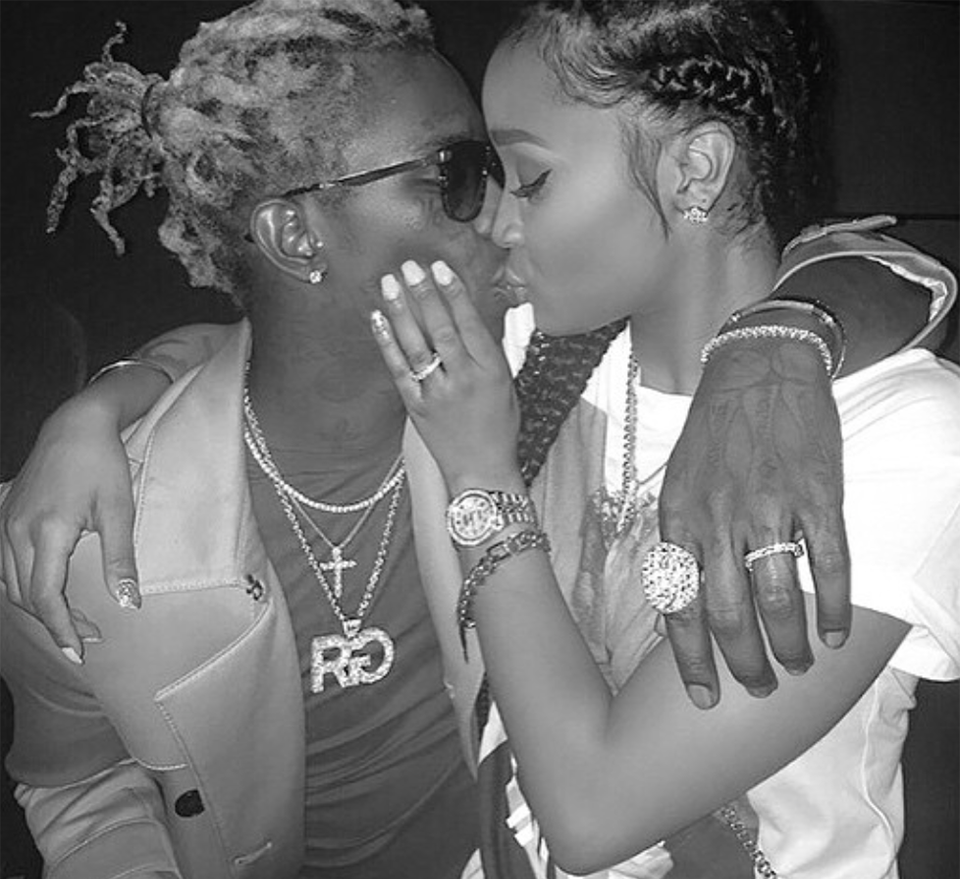 Thug has taken a step back from the street style and has allowed his fans to hear more about his emotional devotion to his loved ones. His song “Family Don’t Matter” is about his infatuation with a specific female, he says that he is willing to give her all of his time as if other things such as family have little importance when he is with her. In”Daddy’s Birthday” and “For Y’all” he explains that all of his hard work is to be able to make sure that he can take care of all of those around him.

This is definitely a side of the artist that fans have not seen before. It shows his versatility while attracting other listeners as well, which can be seen with its #8 ranking in the top 200, and the 37,000 copies sold in the first week. In a time where music is becoming all about money and material things, Young Thug’s album is certainly a breath of fresh air.