Event Review: Divine Council Live In Concert In Atlanta This Past Weekend 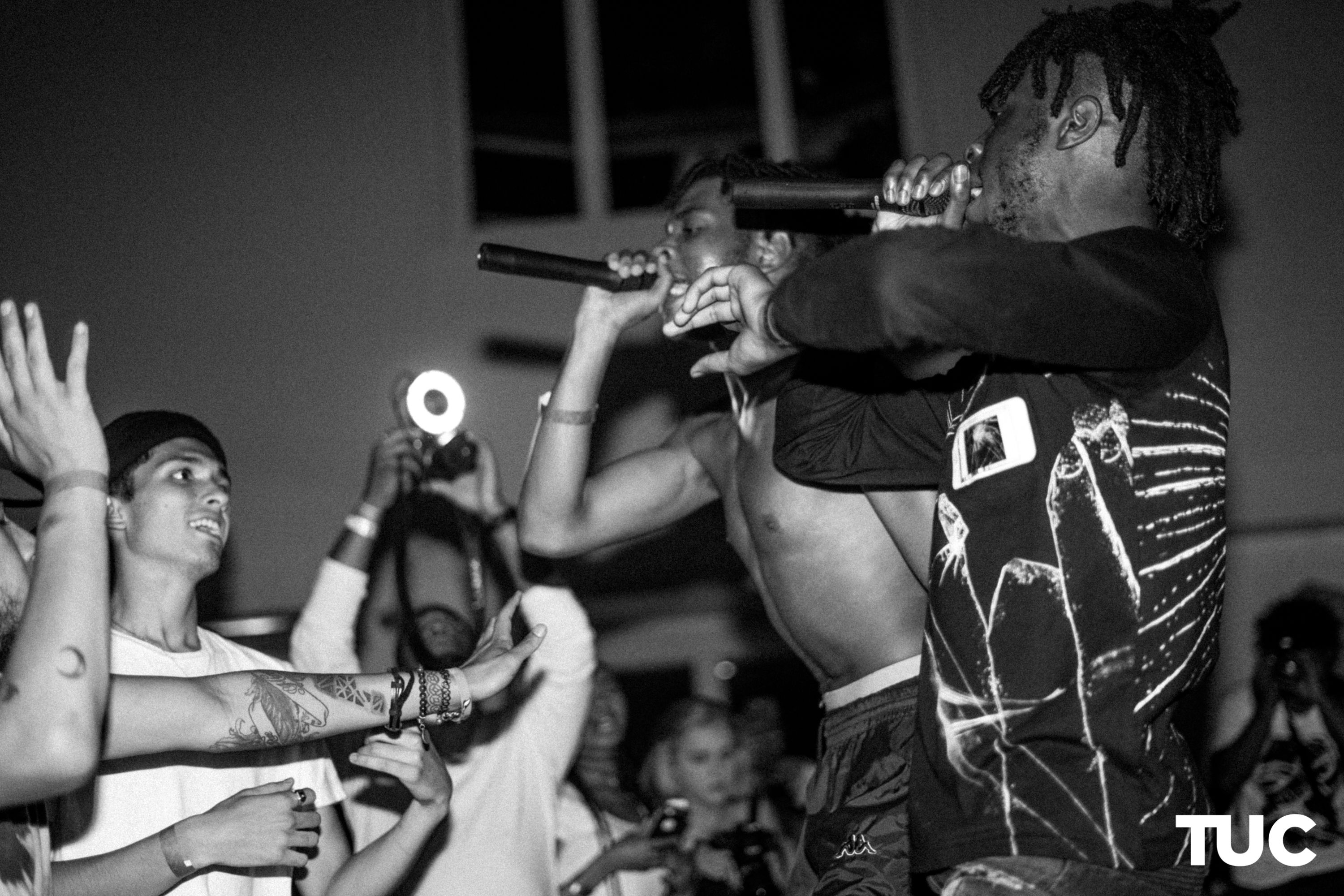 This past Friday, June 23rd, TUCMAG joined Divine Council and a few other opening artists as they make their way back to Atlanta once again. In 2016, the rap group, Divine Council which is composed of new upcoming rappers in their early 20’s have been creating a buzz since their first song release. Divine Council includes artists Lord Linco, Cyrax!, ICYTWAT and $ilkmoney, and together they make up the newest rap collective. In 2016, Divine Council was featured on Young Thug’s and 21 Savage’s Tour, “Hillhourse’d Tour”. The tour consisted of 27 dates across the U.S but this time around, it’s Divine Council’s time to shine. 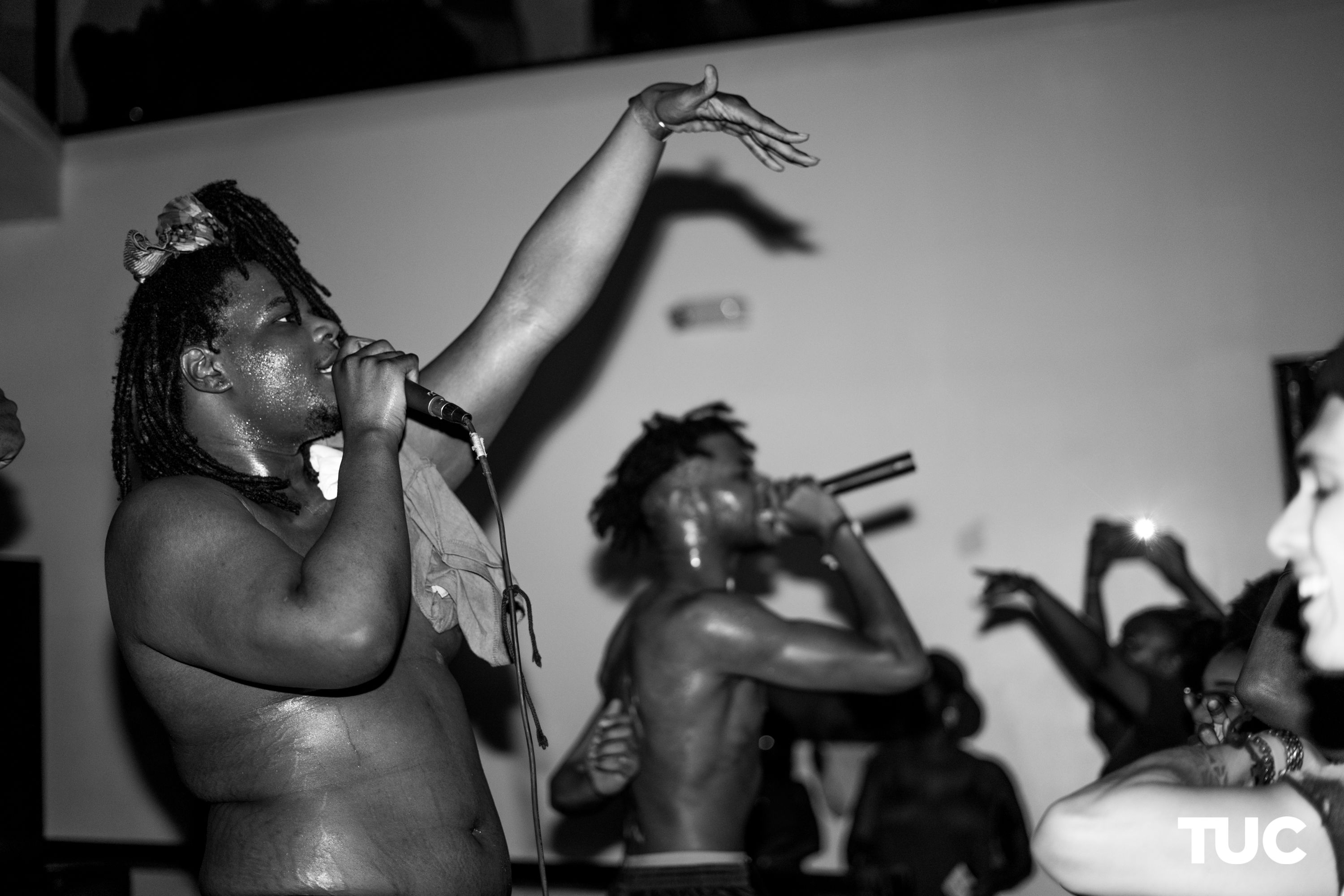 This event presented by “Dirty Goods”, took place in Atlanta, Georgia on Friday, June 23rd. The line-up featured Divine Council, OHSO, Zeus Trappin, Genesis, Un3xpected, and Mike Nasty with the latest set time. The show went on from 8pm- 1:00am and each artist’s set lasted around 45 mins- one hour. 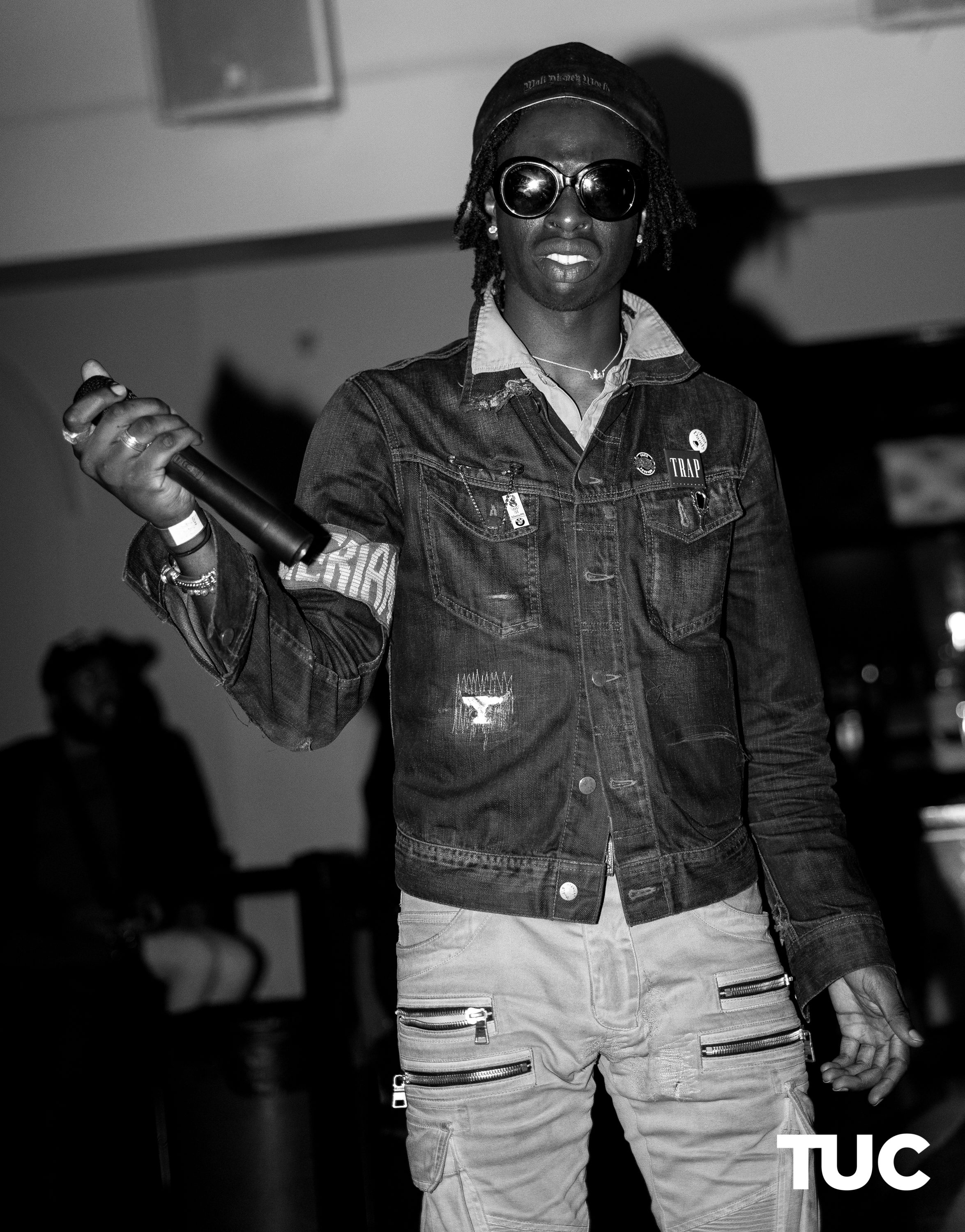 Divine Council is mostly known for the group’s single, “P Sherman”. The single was actually featured on the Billboard Spotify Viral 50 Chart as No. 1 back in May 2016. The rap collective was signed to Epic Records in 2016 with the endorsement of Andre 3000, whom they met in NYC. Divine Council was featured on Rolling Stone’s “10 New Artist You Need To Know”. Ever since, Divine Council has been a name for themselves everywhere and Atlanta’s show and energy was no different.