‘Bad Boys for Life’ Movie Review: The Boys Are Back in Town

Your favorite dynamic duo is back and better than ever.

Officers Mike Lowery and Marcus Burnett make an epic return to the big screen in this long-awaited entry into the Bad Boys franchise. Acting as a sequel to 2003’s Bad Boys II, Bad Boys for Life features most of the original cast, including Will Smith, Martin Lawrence, and Joe Pantoliano; as well as some new additions, such as Vanessa Hudgens, Alexander Ludwig, Charles Melton, and Paola Nunez.

Set 25 years after the events of the first film, and 17 years after the events of the second film, Mike Lowery (Will Smith) and Marcus Burnett (Martin Lawrence) are still as determined and reckless as usual. However, with Marcus’ daughter having a child and the overwhelming feeling that their ages are starting to catch up to them, Marcus is now considering retirement, much to Mike’s disappointment. But when a series of events brings Mike face to face with a demon from his past, Marcus just might have to put his rest and relaxation plans on hold and join his partner for “one last time.”

Despite being the first film in the franchise not directed by Michael Bay, directors, Adil El Arbi and Bilall Fallah capture the same high-octane energy that made the first two movies so enjoyable. Blending the perfect mixture of suspense and humor, Bad Boys for Life stays completely in tune with its predecessors in both style and character portrayal. Even newcomers like Rita, Kelly, Dom, and Rafe (played by Nunez, Hudgens, Ludwig, and Melton respectively) fit almost effortlessly into a continuously growing cine-verse (that’s cinema universe if you will). 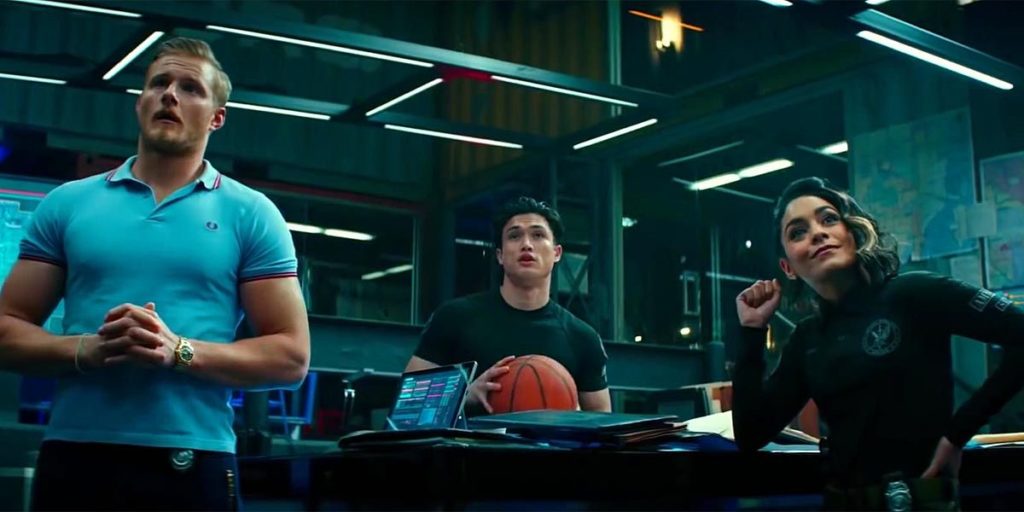 The chemistry between Smith and Lawrence is what really drives this film to be as great as it is. Playing up both old and modern action tropes and the way that both actors seamlessly riff off of each other, it genuinely feels like we’re just watching two life long friends interact on the job. Even the inclusion of certain recurring characters, as well as a nod to past events or jokes, adds to the overall fun of seeing these two back on screen together.

Bad Boys for Life is a great addition to this action franchise and it most certainly won’t be the last, if the film’s ambiguous cliffhanger was any indication of events to come. Had this movie come out during the summer, it would definitely be a contender in a future argument about 2020’s hottest summer blockbuster.