‘Avengers: Endgame’ Review: The Infinity Saga Gets An Epic Finale 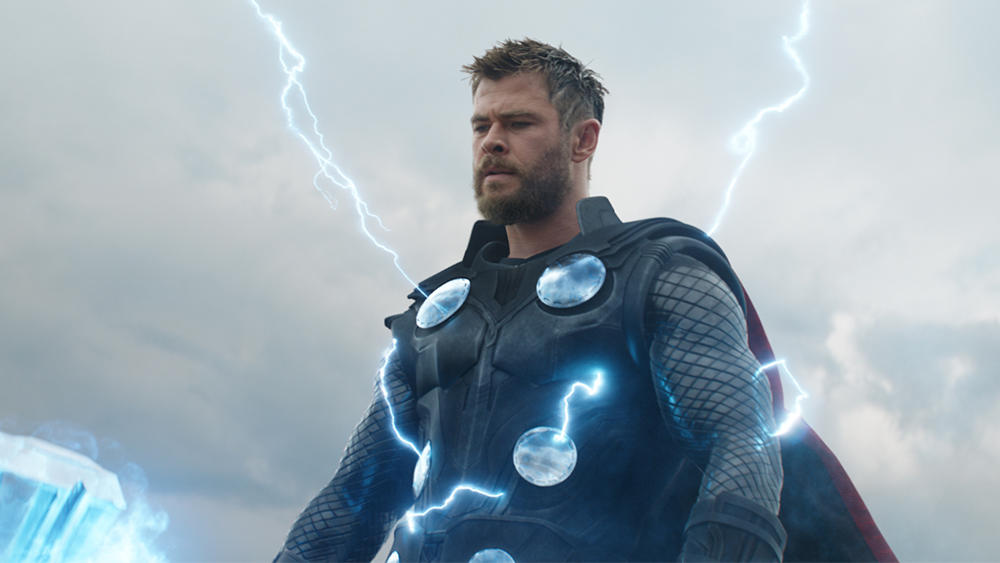 Marvel Studios’ latest addition to the Marvel Cinematic Universe, Avengers: Endgame, sees our heroes facing off against the big bad Thanos once again for the fate of all humanity. Starring Chris Evans, Robert Downey Jr, and Chris Hemsworth reprising their iconic Marvel hero roles alongside an ensemble cast consisting of Scarlett Johansson, Mark Ruffalo, Jeremy Renner, Don Cheadle, Paul Rudd, Brie Larson, Danai Gurira, and practically every star that has made an appearance in the MCU thus far, the film ties up a two-part storyline that started with last year’s Marvel Studios release: Avengers: Infinity War. 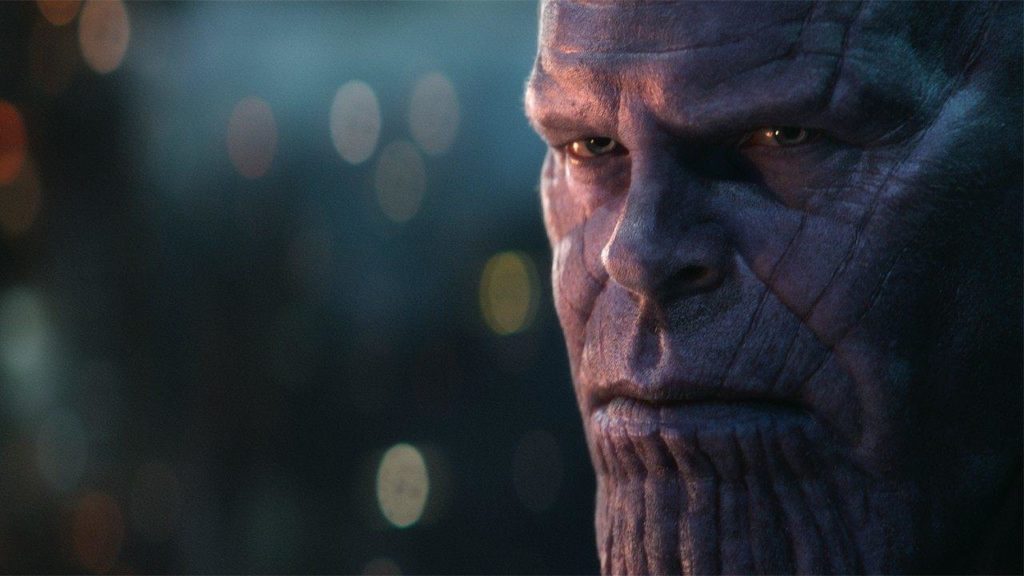 Marvel fans were devastated when background lurking series antagonist Thanos finally made his presence known in a major way: by successfully defeating the Avengers, collecting all six of the infinity stones, and wiping away fifty percent of the universe’s population with the snap of his fingers.

This included several beloved Marvel heroes that we were introduced to over the years such as Doctor Strange (Benedict Cumberbatch), Spider-Man (Tom Holland), and Black Panther (Chadwick Boseman). Now the remaining Avengers, including Captain America (Chris Evans), Iron-Man (Robert Downey Jr), Thor (Chris Hemsworth), Hulk (Mark Ruffalo), Black Widow (Scarlett Johansson), and Hawkeye, shown during his time as the vigilante Ronin (Jeremy Renner), must find a way to reverse Thanos’ snap, return their loved ones, and bring order back to the universe. 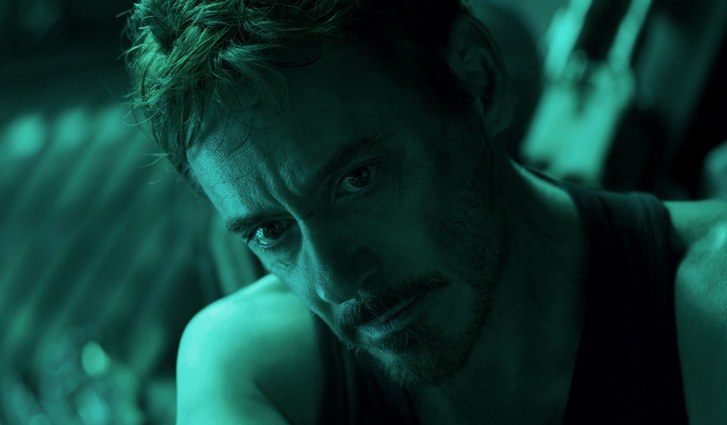 It’s been a solid three weeks since Thanos succeeded in his plan to disintegrate half of all life in the universe, leaving the remaining Avengers reeling with grief and scattered between earth and space. Coming back together, they attempt to once again confront the mighty titan and retrieve the stones, only to find them and the infinity gauntlet completely destroyed.

Five years later, everyone is slowly trying to adjust to a post “snap” life with various results. Seemingly at a complete loss of options, the sudden reappearance of Ant-Man (Paul Rudd) brings about a new possibility of hope. Having been trapped in the quantum realm during the initial snap for the equivalent of five hours (seen during the end credits scene of last year’s Ant-Man and The Wasp), he suggests a more “irrational” approach to solving the issue: time travel.

What starts off as a laughable idea soon turns into a trip down memory lane, as our remaining heroes attempt to gather up the infinity stones from the past in order to restore their present and save the future.

However, with Thanos still prowling about the cosmos, they’ll eventually have to clash in a final showdown that will forever change the MCU as we’ve come to know it.

Endgame feels like something taken straight out of the pages of a comic book, with an epic time-traveling plot giving fans a chance to reminisce over the last eleven years of Marvel movie releases. Nearly every character that has ever been portrayed throughout the movie franchise makes an appearance, leading to possibly one of the biggest and greatest superhero team-ups in cinematic history. Almost like a written love letter to its fans, Endgame provides closer to a saga that has been steadily building up since the MCU first started with the release of 2008’s Iron Man.

What really makes Endgame such a great addition to the MCU and an even greater end to the Infinity Saga is the portrayal of its characters. Primarily centering on the original six members of the Avengers, with several additional characters playing equally important roles, the events that take place during the film’s three-hour long runtime carry a more sentimental atmosphere.

The performances that were given by Evans, Downey, Hemsworth, Johansson, Ruffalo, and Renner help provide for a greater emotional depth to the storyline, as this is also possibly the last time we’ll be seeing this cast of characters altogether given the expiration of some of their contracts with Marvel Studios. The stars are saying goodbye to their fans just as much as they are celebrating the time they spent with us and each other. 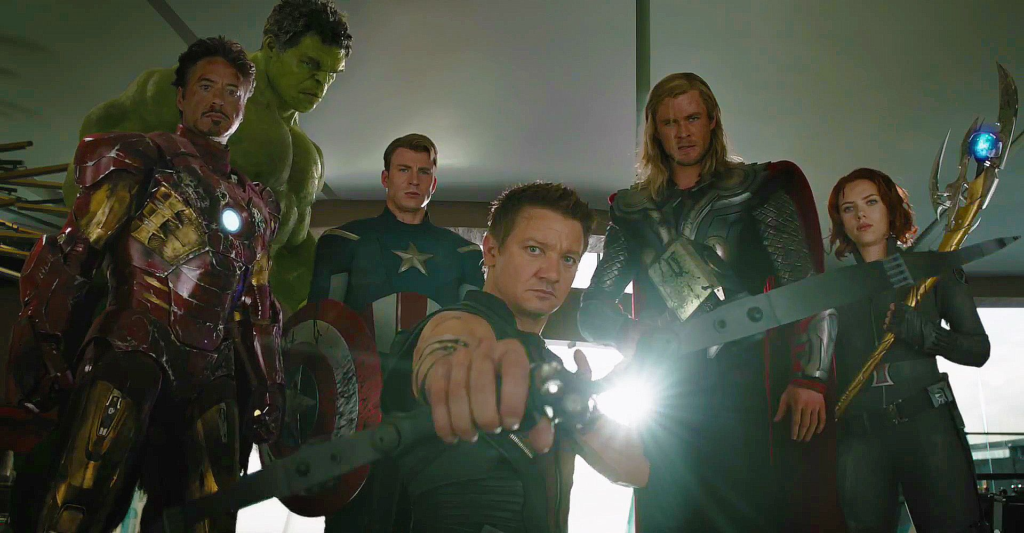 Avengers: Endgame will certainly shake up the future of the MCU as we’ve come to know it. Fans are sure to leave the theaters feeling a mixture of emotions from speechlessness to contentment to generally wondering where the franchise plans to go from here. It’s definitely a film that needs to be experienced several times in order to fully process the effects that eleven years of amazing storytelling can have on inspiring a generation.