The Swing States: Where the US Election Will be Won and Lost

As usual, the ultimate decision of the Presidential Election next Tuesday will fall into the hands of the ‘Swing States’. Although Biden is leading the campaign now by looking at the polls, there is a chance that the end result could be very different. Back in 2016, Trump’s surprising victory was down to the fact he won Michigan, Pennsylvania, Ohio, and Wisconsin from the Democrats. Typically, these battleground states have unclear political loyalties. In the upcoming election, interesting swing states to look out for include; Florida, Texas, Iowa, Georgia, and North Carolina. All five of these states are currently undecided, and can be referred to as ‘purple states’. The candidates will barnstorm across battleground states where the coronavirus pandemic has exploded anew, as they head into the final weekend before Tuesday’s Election Day.

Texas has the second-largest amount of electoral votes at 38, coming in second only to California. For years, Texas has been inundated with Republican supporters, however back in 2008 Democrats started to dream that they could change the political course of the state, as Barack Obama became the first Democratic presidential candidate since Lyndon B. Johnson to carry Texas’s biggest urban counties. Although, many are starting to wonder if this dream could become a reality. FiveThirtyEight’s weighted combination of polls currently has Trump with a 1.7% point lead, which is minuscule. With at least 2 million more expected to still vote between now and election day, the odds could potentially be in Biden’s favor, especially with the increase in Hispanic voters. 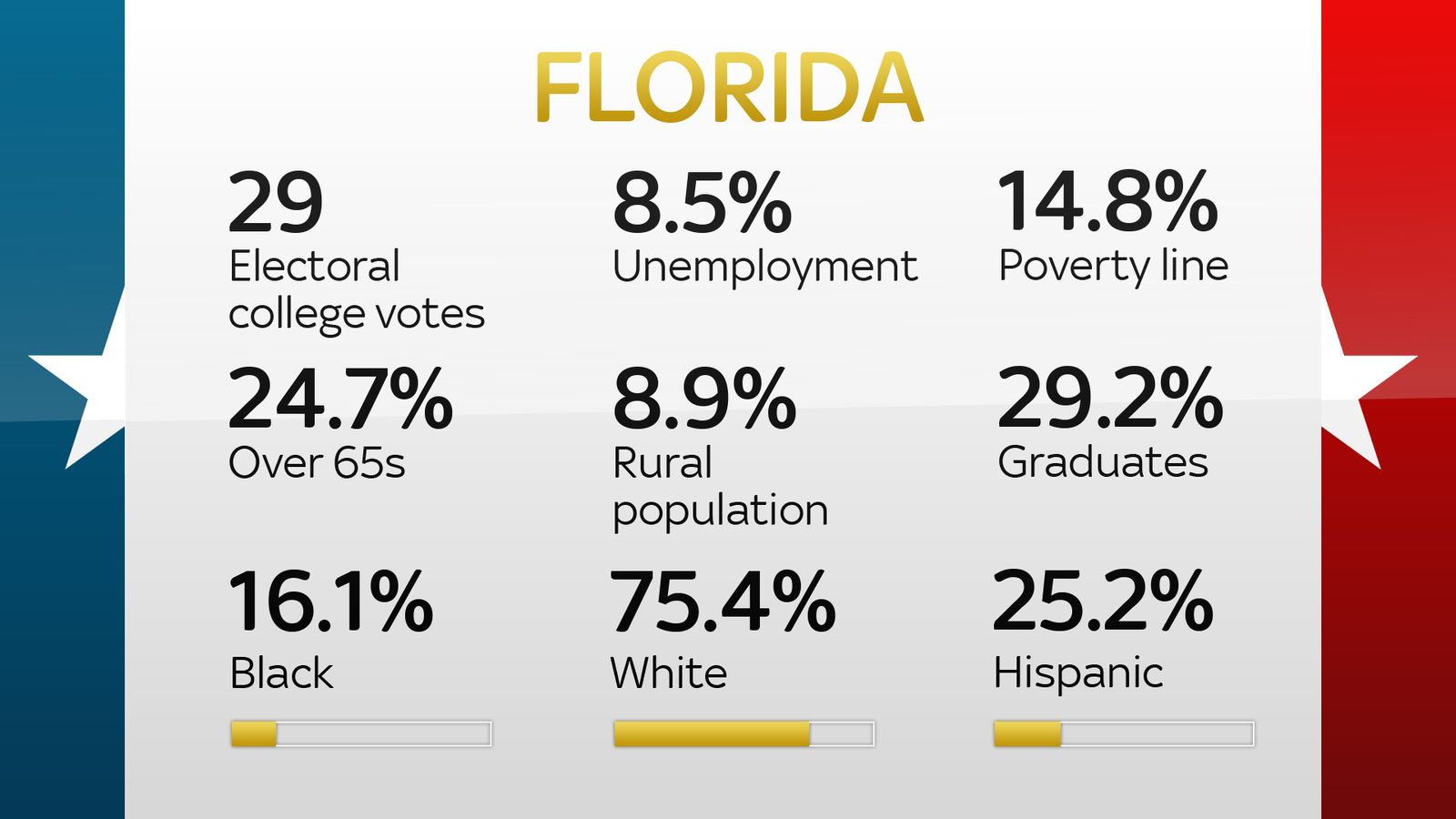 Florida is a critical state because of its large number of electoral college votes – the candidate winning Florida has won every election since 1992, so it is very important in terms of campaigning. It has often seesawed between parties, and many view it as the tipping point. With Trump losing a lot of the grey vote, could it be possible for Florida to turn blue? 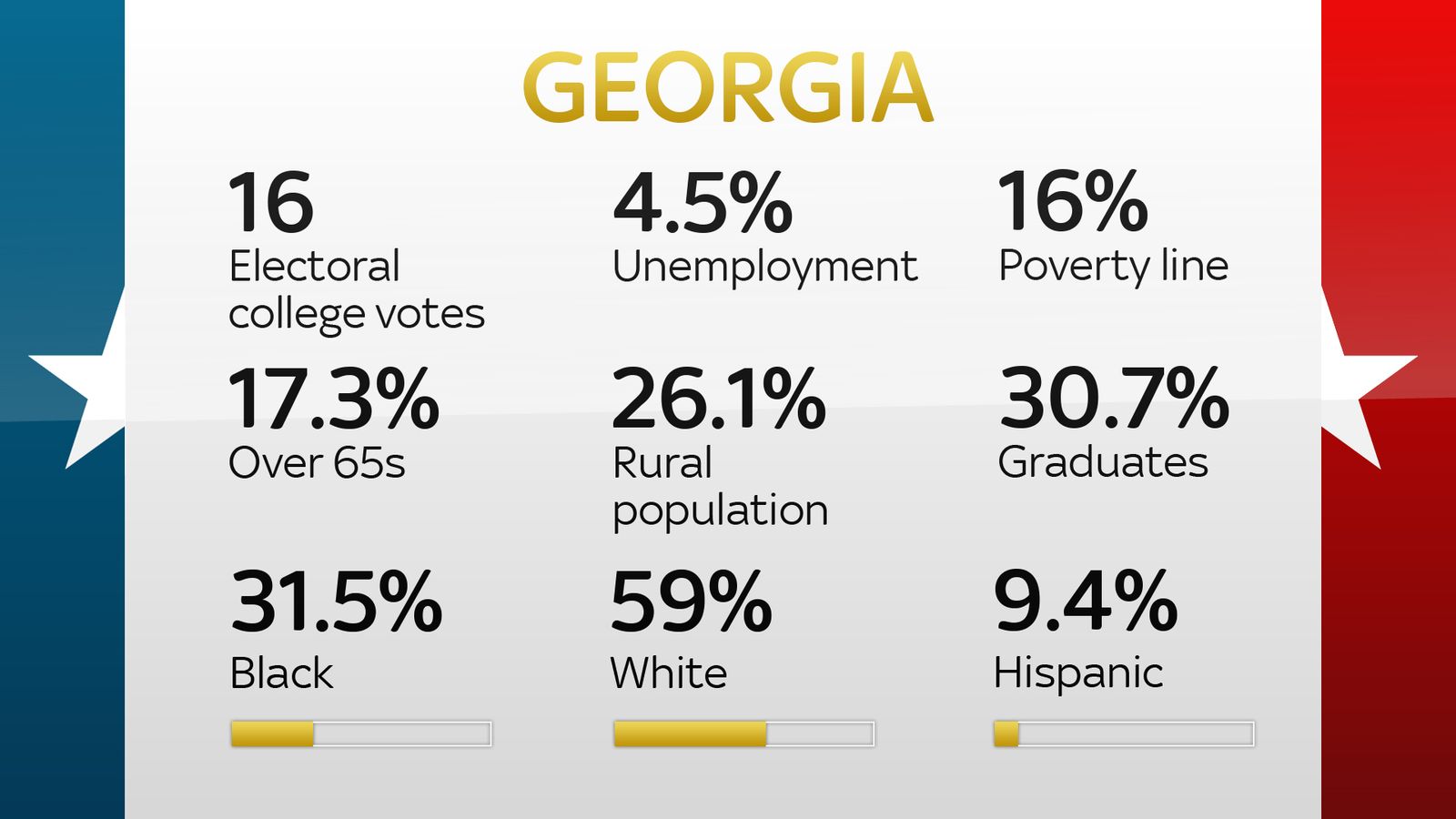 Georgia’s population has seen the fifth fastest growth, particularly around the suburbs surrounding Atlanta which has enhanced Democrat prospects. For the last six elections, it has been a Republican state, but the gap continues to narrow down. The latest projections contradict each other, with some stating the Trump is ahead and others saying the opposite. Counties to look out for include Baldwin, Cobb, Gwinnett, and Henry.

Obama carried North Carolina narrowly in 2008 but lost it 4 years later. Apart from that and Carter’s win in 1976, the state generally sides with the Republicans. That being said, Biden leads many of the polls. Gaining 15 electoral votes would definitely help secure the Presidental spot. 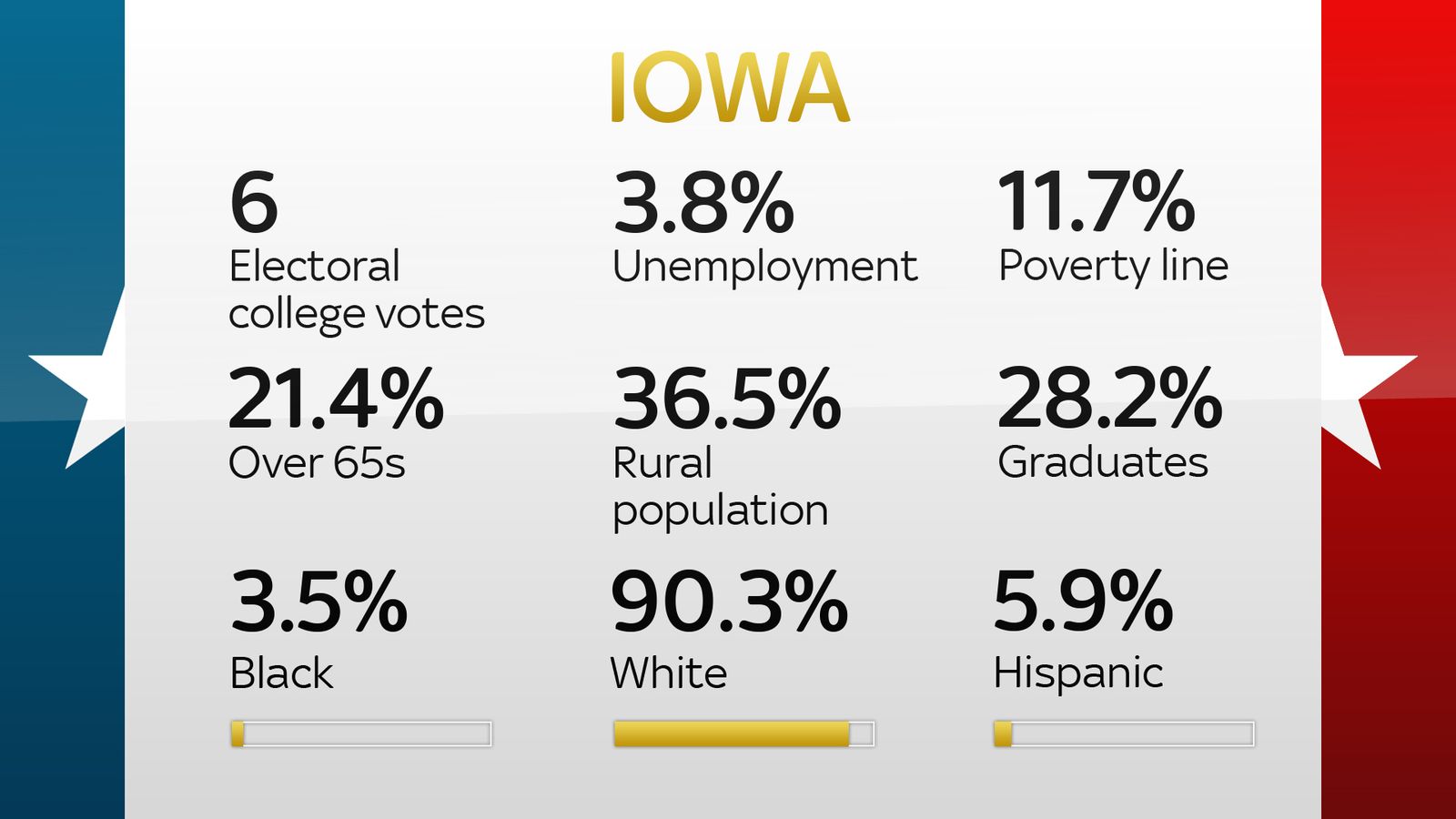 Before Trump’s 2016 win. Iowa had been held by Democrats since 1988, apart from George W. Bush’s marginal victory in 2004. This explains why there is a lot of talk about Iowa ‘becoming blue again’, however polling sites are expecting a large number of Republican voters.