Mail-in-voting is the new plight of 2020 or at least it is according to Donald Trump. To the point that he has cut funding in efforts to stop the expansion of mail-in-voting.

As we slowly seep into the depths of a dictatorship the federal government is falling apart at the hands of our president.

This is causing nationwide voter suppression as the United States Postal Service cautions more than half of the nation will not get their ballots counted. It is also striking small business owners where it hurts most- consumer review and reputation.

Many are claiming that their packages are being held at facilities for days and weeks before making it to their homes.

According to a 2013 report done by the Office of Inspector General USPS, “Small businesses are the backbone of the American economy, and the Postal Service plays an important role in enabling their growth and commercial success.”

It also found that 70% of businesses with fewer than 10 employees had used the Postal Service in the prior six months. 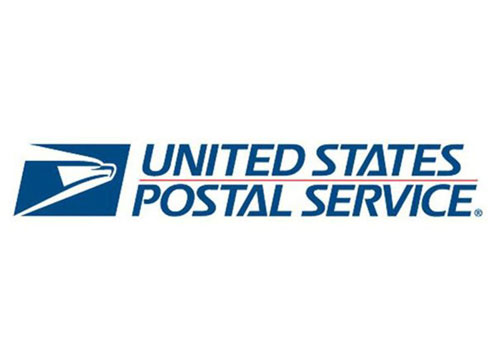 This national dilemma has left business owners rethinking how to run their business. Some have lost money in this process, giving out refunds and rewiring money. It is a headache for both sides of the spectrum because consumers are left in the dark contemplating when and if their package will ever get to them.

Some of these delays are life-threatening as some wait for their medication in the mail specifically veterans.

At this moment in time, USPS has not put out a message and the best and only option for both sides is to patiently wait.