Watch Out For Trap Beckham He’s NEXT UP.

On July 27th, 2017 I got the pleasure to interview Rapper Trap Beckham while he was doing promo for his upcoming EP ‘Life Is Lit’ which is set to release soon. You might have heard of him from his hit single Birthday B****. I asked Trap questions regarding his career and accomplishments. Below is my Q&A

How do you feel about being signed to a label? Do you feel like it’s better to be independent or signed?

I feel like it depends on whats important to you, if blowing up and getting your name and brand is the most important thing to you then yes go to the label, but if obtaining more money and not having a label is what you want then, of course, go independent. But its way harder to be independent. When you’re independent you have to pay for everything on your own, and if I was to accumulate everything I’ve done with Def Jam it would definitely have been too much and there would be no room to spread.

What do you think separates you from other artists in this generation(the 2010’s).

I’m being myself, I don’t really feel like I’m separated from any artist in this generation, I feel like I’m apart of this generation. My sound is different because its a new age southern bay sound, it’s basically like the same effect that they had in the 90’s with a little 2017 on it, and I have other sounds that people will find out about. It’s just Lit music and it’s not enough Lit music out.

If you could collaborate with any artists who would it be?Why?

I would collaborate with T-Pain, or Kanye West because those are my two favorite artists. 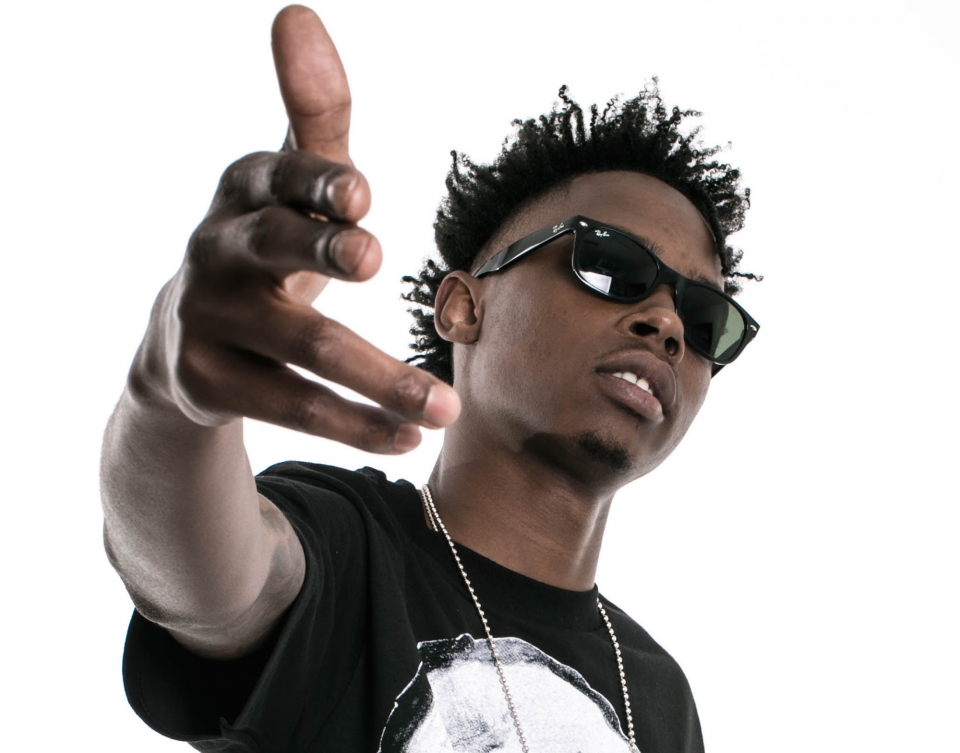 How do you prepare for a show? Do you have a ritual that you do?

No, only routine I do is bless the bottle before we open it, but we really don’t really rehearse we just go on stage and have fun.

What is the craziest thing that’s ever happened to you at a show?

This one show I had a long time ago with about 20-25 people, resulted in a big club brawl.

How was your first show? Were you nervous? How did you feel?

My first show was a long time ago, I can’t really recall but I know that I was probably nervous and shy.

How did you feel when you found out that your single Birthday B**** was #5 on the billboard 200?

How did you feel when they told you that your single was gonna be on HBO’s Insecure?

When they told me I was like oh okay that’s what’s up, but when it finally came out, a lot of people started calling me, and I thought that it was a big thing especially coming from Jacksonville.

Tuc Magazines stands for True Urban Culture, can you explain what TUC means to you?

True Urban Culture to me stands for the music, the fashion, the food, the movies, the cars, and the lingo. The way you walk and talk.

Besides music what else would you like to break into?

Well the sky’s limit, but I want to be far into my career before I break into anything. 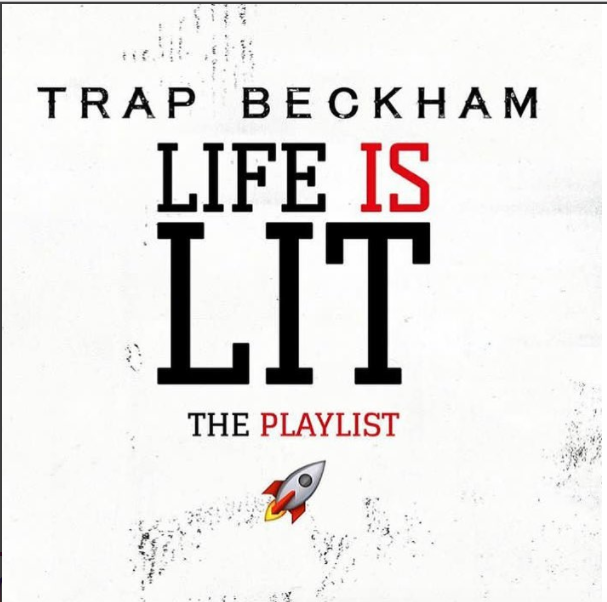 Right now Trap is on a promo tour promoting his music, and he’s coming to a city near you.