Neymar has officially announced his separation from Barcelona. The soccer player was granted his request to leave the team for Paris Saint-Germain last week. Neymar’s wish to move forward with PSG completed his $263 million transfer to the French capital this past Thursday. The news came as a surprise for Barcelona fans as the team had just announced that Neymar was “200%” staying with the Catalan Club. The Brazilian soccer player unveiled his decision to the media Friday and added that his choice to leave Barcelona came from a desire for a bigger challenge. 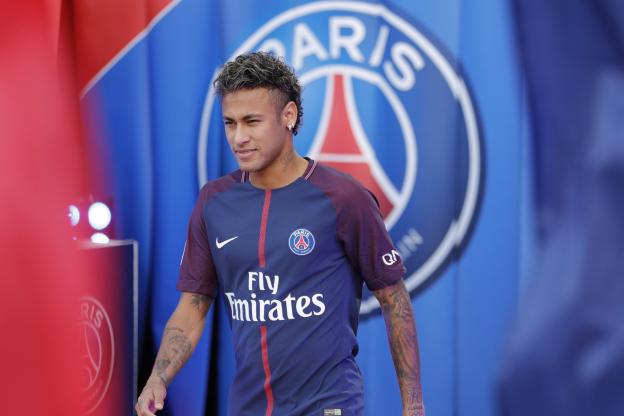 The 25-year-old didn’t fail to mention that he felt “sad” for the simple fact that his fans saw his departure from Barcelona as a move to earn more money. Neymar’s five-year contract is estimated at $45 million a year before tax, making him one of the highest paid soccer players in history. He spoke about his decision to join PSG on Friday saying, “They’re one of the biggest clubs in the world, I want to be part of the history. I came here to make history and win unprecedented titles.”

Close friend and team player, Lionel Messi was one of the first Barcelona players in wishing Neymar luck in his transition. Messi shared a message on Instagram that said, “It was a huge pleasure to have shared all those years with you friend. I wish you good luck in this new stage of your life. See you tkm (Te Quiero Mucho, Spanish for I love you).”

UPDATE: Perhaps a bit of positive news for Barcelona fans is that the club is in negotiations with English club, Liverpool FC, for the signing of fellow Brazilian attacking midfielder, Phillipe Coutinho. However, Liverpool has rejected a  second bid for the amount of £90.3 million from the Catalan club.