Born in Flatbush, Brooklyn, raised in Westbury, Long Island, NY, and a proud representative of his Haitian heritage, Prince the King is a rapper heavily inspired by 90’s Hip-Hop who is looking to leave his mark on the music game and solidify his name with the greats of the Hip-Hop genre. Heavily inspired by the Boom Bap sound of the 80s and early 90s, PTK is a rapper who is in love with the creative process of the art form. His lyrics have substance and always come packed with a message which, if you’re a Hip Hop connoisseur, it’s easy to feel connected to them and not surprising given the hard knock-life upbringing of PTK.

Having been born to a single mother and not ever forming a relationship or even meeting his father, PTK is the poster boy of representation of what many young black men in the hood grow up dealing with, and that is the lack of a father figure present in the home. And with that lack of male guidance in his youth, he got caught up in the streets which resulted in him spending 9 years incarcerated behind bars between the ages of 15-26 years old. Once he was released from prison, he had a purpose and a reason to be a better man in the form of his son Reign. The birth of Reign, the influence of his uncle who was the closest thing he had to a father figure, Smit BDM CEO, and the CEO of Hip Hop is Real,  KnowledgethaGod were all that PTK needed to shift his focus from making a name in the streets to making a name in the music industry. It took a while for PTK to be taken seriously by those close to him as a serious MC but as his accolades started to accumulate one by one, the same streets that he grew up in now had a new reason to put respect on his name.  He took it as a challenge and honed his skills to become a prominent and respective MC in the game who gained the attention of Hip-Hop legends such as DJ Kay Slay who is also a NY native. 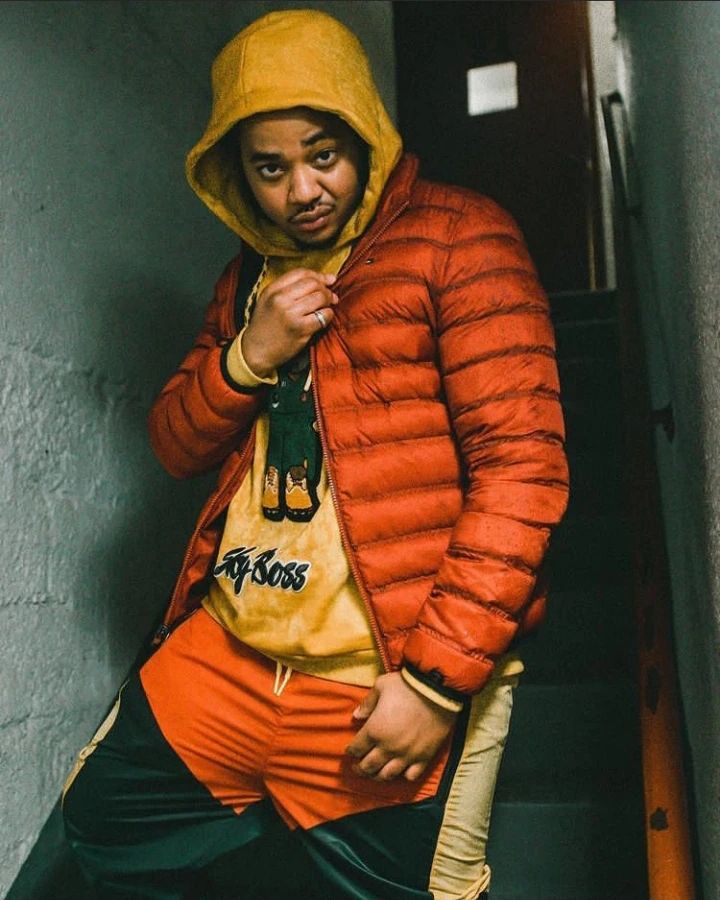 Having studied the greats before him such as Jay Z, PTK was also privileged to work with some of the east coast’s most prominent Hip-Hop legends such as the late, great Fred The Godson on the track Royal Rumble in the birthplace of Hip-Hop, The Bronx, NY, he’s also worked with Philly legend, Beanie Sigel on the track Why Life Gotta be so Hard. Arguably his most significant achievement to date came during his feature on the Rolling 110 Deep, DJ Kayslay’s official video which has garnered over 3.5 Million views since its upload one year ago. Along the way, PTK was also featured on the cover of Straight Stuntin Magazine and has been a consistent radio presence on DJ Self & the late, great, DJ Kay Slay on Power 105.1 FM and Shade 45 XM Radio respectively.

Music is like a platform for him, writing on paper things he cannot tell anyone.

Music is like an outlet for him, putting all his thoughts out of his chest.

Now with his feet firmly planted in the ground of the Hip-Hop game, Prince the King aims to continue to apply pressure and leave his foot on necks in 2023. The goals for the CEO of Royal Diamond Entertainment for the new year are to gift his fans and new fans with two full EPs and become a consistent presence and a name that you become familiar with for many more years to come.