Next Up: OVO Affiliate TvGucci Talks About His Music Career and Inspirations

In an industry that has trendy music and similar beats, Toronto native, TVGucci is making a name for himself with his vibrant sound. TUC Magazine got the opportunity to interview with one of OVO’s affiliates, TVGucci.

Tamari: So you’re from Toronto ironically, is that how OVO discovered you?

TVGucci: OVO is from Toronto and they’re my friends that I grew up around, so I was there from the start.

Tamari: Tell me about your artistry and when you started.

TVGucci: I started rapping two years ago, my friends had studios. One day I woke up and wanted to try it, if it works it works and it did.

Tamari: Who are your musical influences back in the day and now?

TVGucci: Back then, my influences were Nas and Jay Z. But right now Lil Baby, and obviously Drake would be number one for influences because I’m always around him and I watch what he’s doing. 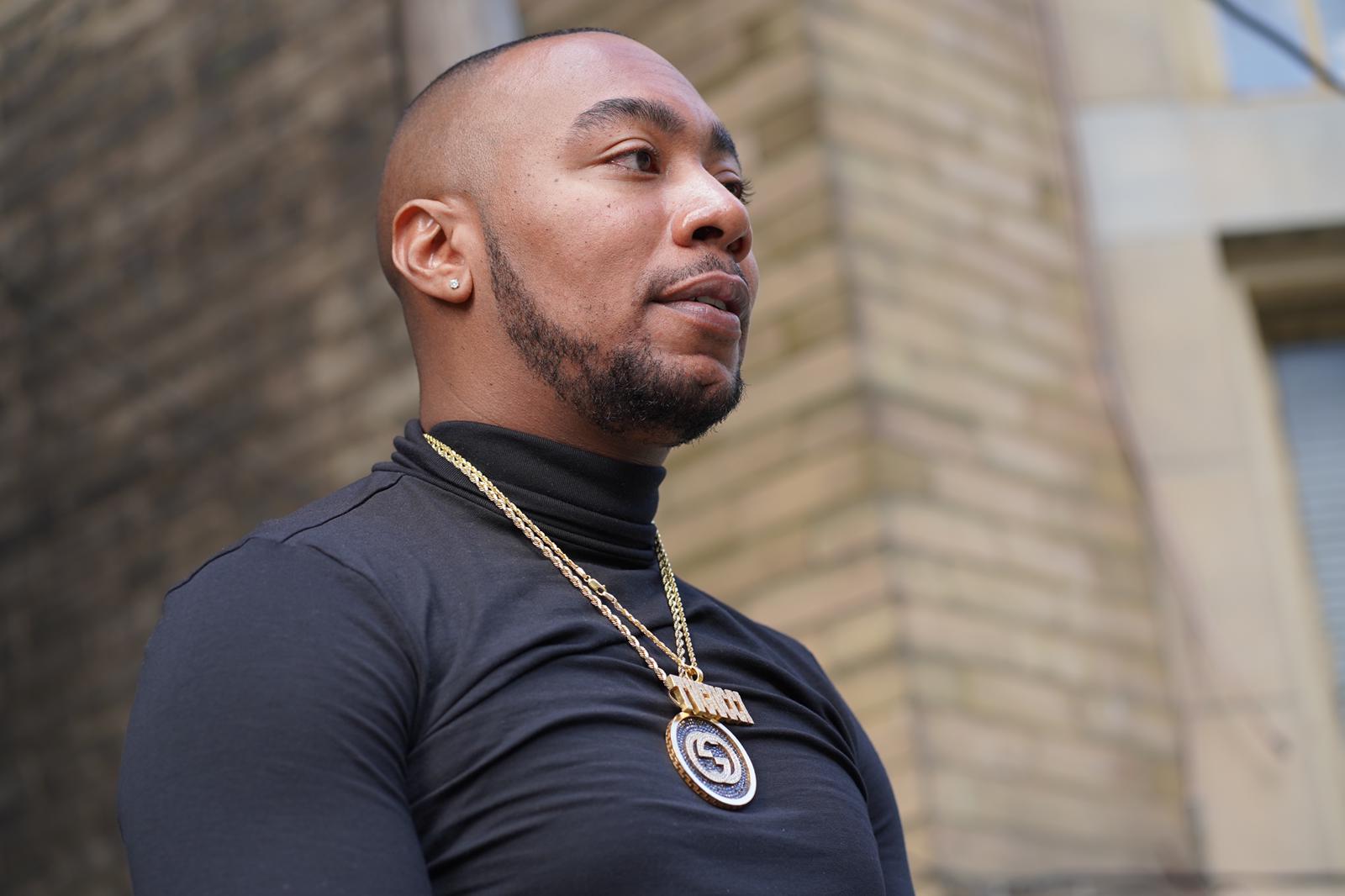 Tamari: Do you see Drake as a mentor or a friend? Sometimes we have friends who have similar crafts and get inspired by them.

TVGucci: Well he’s my friend, so I wouldn’t say mentor because I wasn’t really a rapper. I’m still getting used to the term. But when it comes to music, I do look up to him because he’s doing it the biggest as it could be done at this point in the game.

Tamari: What Hip-Hop albums are you listening to right now?

TVGucci: Well, I just downloaded the new Young Thug album and it’s fire. But it’s a lot, I listen to what’s hot right now. I don’t judge, I’m not in a box, I listen to it all. If it’s hot, it’s hot and I’ll listen to it.

Tamari: Do you think that’s what limits people? On their journey, they’re used to one sound and box themselves in one category.

TVGucci: Yes, you don’t wanna be stuck rapping about the same thing over and over. On my first album, “Televise the series”, I have different styles and different vibes, because I like all music.

Tamari: What is your dream collaboration? Back in the day and now

TvGucci: Back then it would be NAS.

Tamari: If you guys did a record that would be dope. What about now?

Tamari: Any producers you would love to do work with right now?

Tamari: What do you do when you’re overwhelmed and wanna get away?

TVGucci: If I’m not traveling, I go home, away from the negative. Kick it and write some lyrics down. Sometimes I have the vibe to hang around people and sometimes I have to clear my mind, be alone and relax.

Tamari: For artist especially, Do you think Mental health is important to focus on? Especially for you when you have to be around people.

TVGucci: It’s very important because of the different energies.  If they have a negative energy around, you may adapt it and it may bring you down. Take time for yourself, get advice, pray and don’t bottle it up because it’ll hurt more. 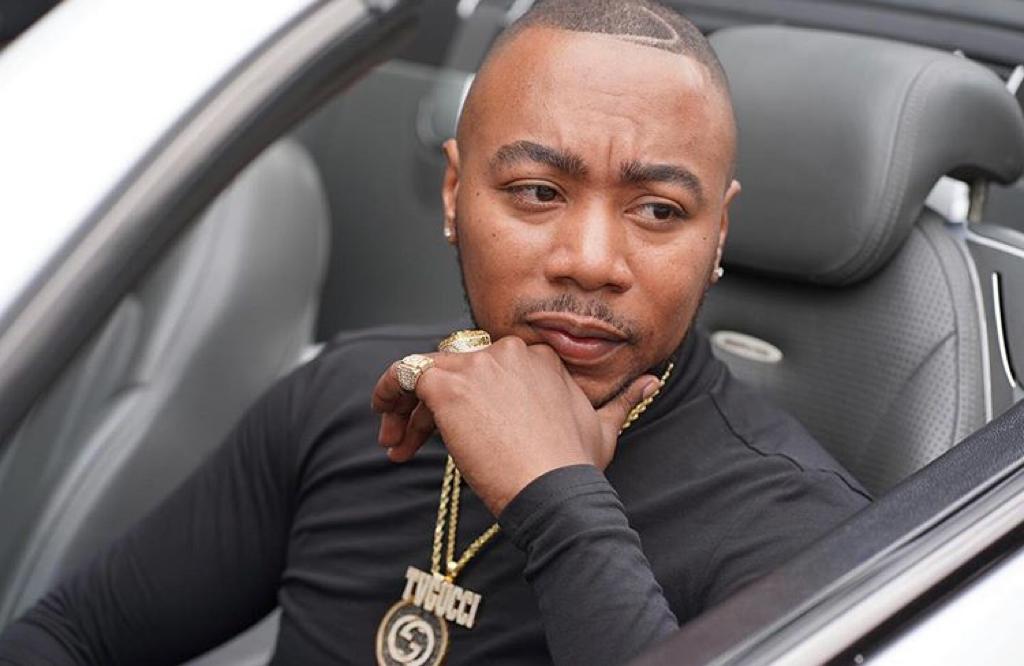 TVGucci: I store it in my brain, and I write it down. I’d write down a freestyle and take it home. I’ll write out everything, if I think of a bar, I’ll write it down in my notes. Then when I get to the studio, I have something to work with.

Tamari: Who inspires you?

Tamari: What message do you want fans to get from your single “I am”?

TvGucci: It’s just a good vibe. I want them to get to know more about me beside rapping, but in a fun way. A song you can play everywhere regardless of destination.

Tamari: What can we expect from you in the future?

TVGucci: Big things. I got big faith in myself.

Tamari: What does True Urban Culture mean to you?

TVgucci: True Urban Culture to me is helping your community, surroundings and people. Building and uplifting people around you that have a dream. Helping those who want more out of life and being there to assist them along the way.

Stream his new single “I am” on all music platforms: