NEXT UP: Miami Artist Smiles Official Talks Inspirations For His Music and His New Project “Streets Academy”

Rapper Smiles Officials merges his Caribbean background with Miami Culture to create authentic music that reflects his reality and experiences. Motivated by each difficulty in his career, he is always prepared and ready to overcome the circumstances and turn the negatives into positives. He gave TUC some gems that will help not only artists win, but everyone with a dream and passion.

How has your Caribbean background influenced your audience?

Miami is very cultural, so it just helps to interact with people. There’s a lot of Jamaicans, Haitians, Cubans everywhere from the Caribbean down here. And they just relate more to someone that just likes them.

Do you tend to merge your culture into your music?

I make more trap music and I use my lyrics to let people know that I am Jamaica and Haitian. I am very vocal, and I represent heavily. And maybe in future projects, I’ll merge the two.

Since we are all inside quarantining due to the pandemic, has it helped or harmed your creative process when making music?

It’s actually helped with creating because it’s all about the home grind. When the pandemic first hit, I ordered a studio to my house, I talked to my engineer and got all the equipment because I didn’t know how long it was going to last or how crazy it was going to be. And I started working it out and I got a project done, I was able to put it out, and my streams actually went up from last year so I was able to put my work into that. Before the pandemic, it was more of me doing shows and it was a lot. But I have become more active on the internet, and although I do miss the shows, you have to be able to adjust.

Is it easier to talk to your supporters now, and connect with others since you have more time?

Yea it is, I’ve been able to catch up to DM’s and connect with people on Clubhouse. It’s a little different, but you know I got to know a lot of people who have been following me for years and I got to realize who they are.

So you feel like the pandemic has strengthened your relationship with people?

Well, I feel like it has brought me closer to family more than anything. I have been spending a lot of time at home and I have been visiting my parents a lot more. 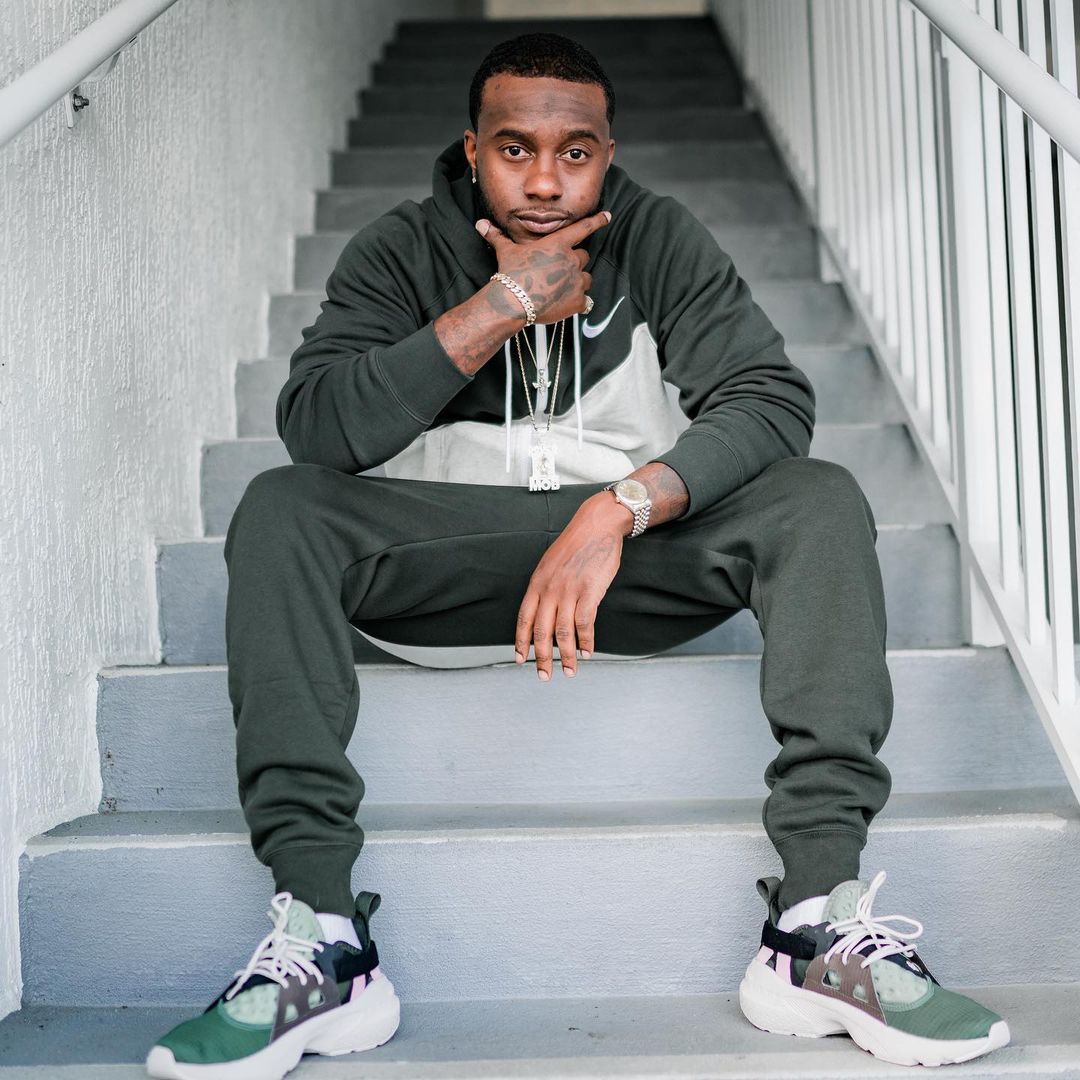 “You should be a student of the game, never stop learning, and make yourself more valuable. I’m not saying know everything, or be the best, but you should know and be aware of things.”

Since you are seasoned in the game how have you evolved?

When I first started, my voice was a little younger, my knowledge of things was little. I think my music grew with me over time, you can really hear the growth in the music not only in the way the music is being created but the context I was talking about. I am very honest in my music and what I go through so you can tell when I was a broke teenager when I got money to mess up money to get grown and know what to do with it. The stories change, and my mindset changed throughout the years and I am not one of those people that fake it till you make it. I just graduated with time and did it at my own pace. I am more true to what’s going on in my life.

How have past tragedies influenced you?

Going back to older projects there were hard times I went through and I put them in my music so I have those songs that are a little darker and you can feel the pain through them. And then I have the song of the good times where it is party music, more up-tempo, and you can time I’m feeling good, doing good, and doing better.

What did you grow up listening to that inspired your career?

For me, Jay Z has always been the goat-like that’s the greatest. My personal favorite rapper was TI, I kinda felt like me and his music was progressive as he grew and he was just very honest with his delivery and the way he bought the trap music scene. He (TI) doesn’t get enough credit and he was really doing that trap music before a lot of these rappers. 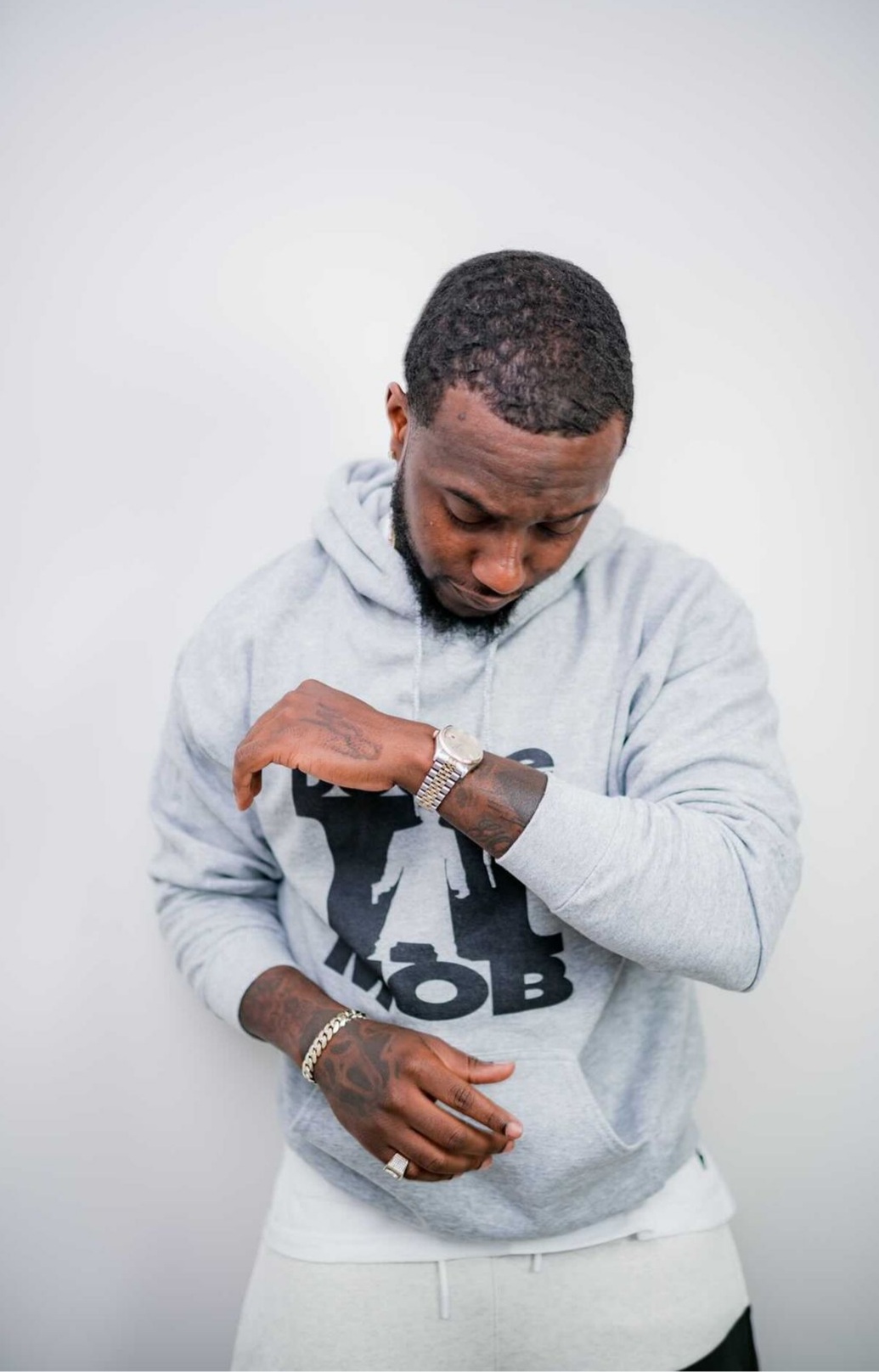 What advice would you give upcoming artists trying to break into the rap game in Miami especially during this pandemic?

It’s really just hard work, and on top of the hard work, you have to have some money to spend. It’s some move you can do at some potential to get your career going at a budget but also if you have zero dollars and have people do stuff for you for free that means you’re not working. If you can’t at least come up with $300, $1000 to at least make a move in your career but you’ll have the money to smoke weed, buy clothes, or get J’s then your priorities are messed up.

Is the digital space messing up the grind of making good music?

The guy that goes viral on TikTok to me is the one and a million, but a lot of people aren’t realizing that they’re cutting a budget to pay the top influencers on TikTok and it’s not the illusion people think. The labels are paying influencers to boost those artists’ social media, and it’s a lot that goes into the illusion to make the artist look as big as they say they are.

Would you encourage multiple incomes for artists? 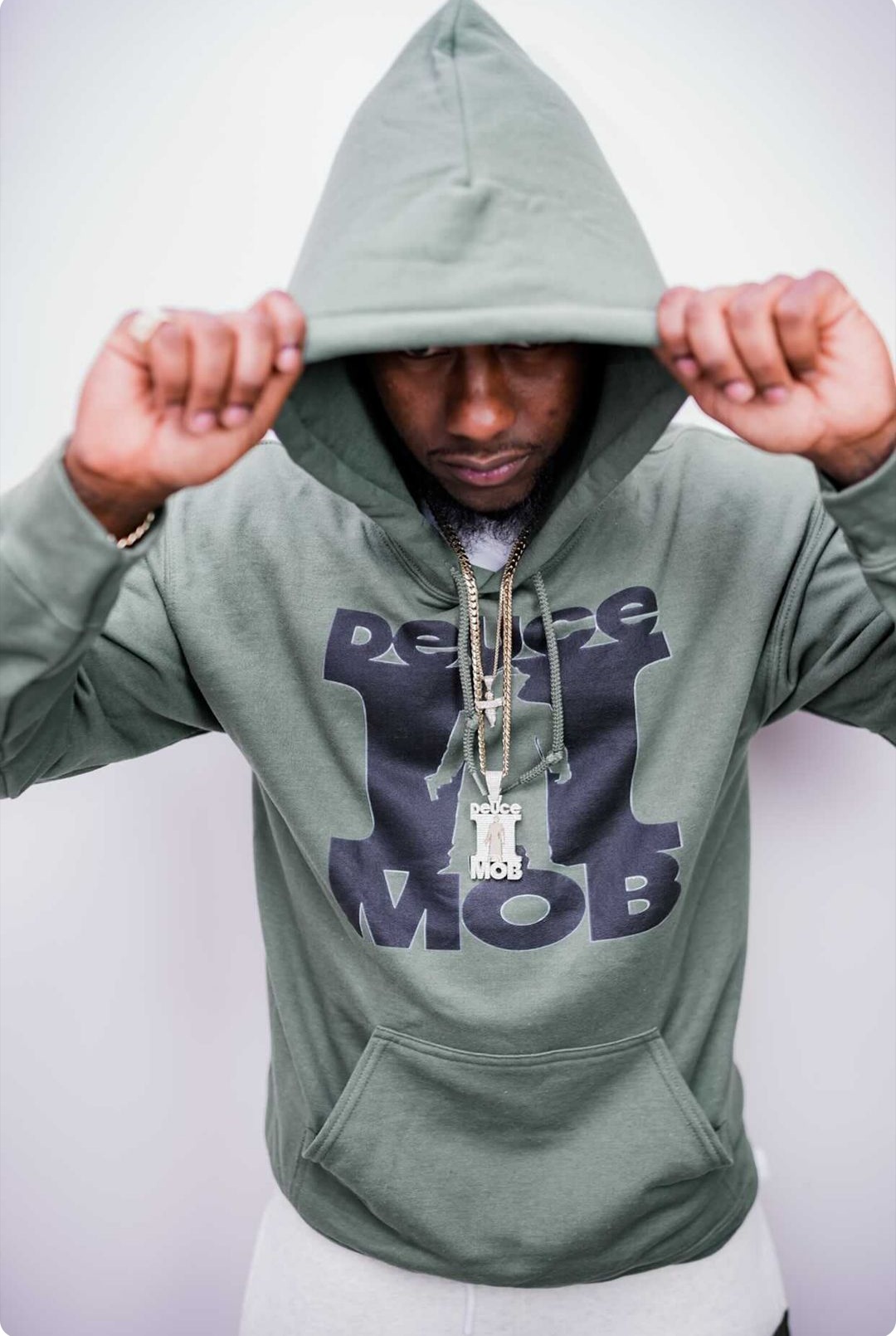 It means a lot to me, it’s everything. I grew up in the days when it was the really real and urban culture back then was tough, and it was all about respect. And people used to judge rappers off of the lyrics and how truthful were things rapped about. I am actually born on the birthday of Hip Hop and I take the culture of it seriously.

Stream His new project “Streets Academy” on all streaming platforms.

“My grind work really came from the bottom, and I pride myself on the fact that I’ve done every part in the game. So it’s nothing nobody can tell me they can’t do from being lazy because I’ve been my own graphic designer, I’ve shot and edited my own videos before, I’ve done my own photoshoots, and I can record myself. I have had projects I mixed and put out myself back in the day, and of course you should get it mixed and mastered professionally but it’s been a journey.” Smiles Official

Previous ArticleWhy are Increasing Numbers of Women Choosing to be Single?
Next ArticleYoga: More than Just for The Soul
NIPSEY HUSSLE TUC RECAP