Why are Increasing Numbers of Women Choosing to be Single?

The number of women living this way is steadily growing, as they understand that being single has its advantages.

The Office for National Statistics shows that women not living in a couple is rising in every age range under 70. Between 2002 and 2018, the figure for those aged 40 to 70 rose by half a million. The percentage of never-married singletons in their 40s doubled.

But this isn’t just a Western phenomenon, it touches all over the globe. In Japan, for instance, single women over the age of 25 are named “Christmas Cake” and, in Korea, the traditional “old miss figure” turned into the “gold miss” figure. 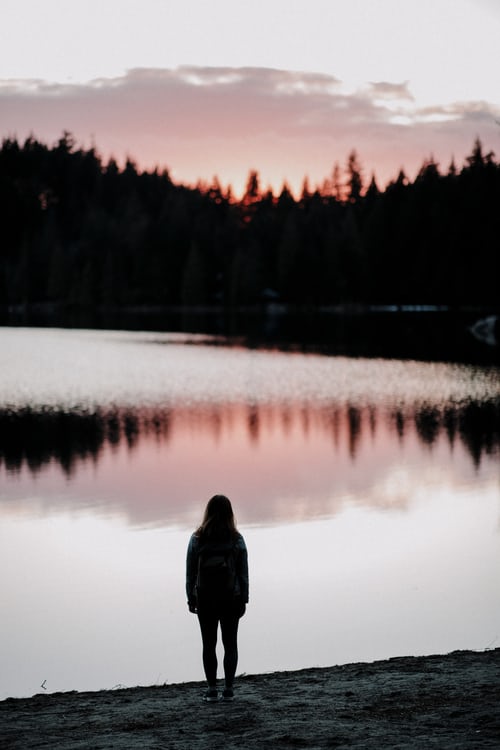 No more disappointment with toxic boys

Firstly, we should talk about the one and only sad argument about why women choose to be single: because they were too much disappointed with men. Some women can’t stand to be alone and always try to go in and out of relationships. They couldn’t find the right man and get hurt too much -by always stumbling on those “toxic boys”-, so they decided voluntarily to stand by themselves and are happy with it – by not seeing themselves in another draining not-lasting relationship.

INDEPENDENCE is my mantra

Then, some women don’t want to be accountable to anyone and the word independence is their mantra. Being in a couple can be a synonym of fulfillment and liberty, but for many of us, this isn’t possible except when you’re being single. Being in a couple has some disadvantages, as you’re always linked to someone. For instance, deciding to go on a trip on the other end of the Earth for one or two months is easier to do when you live on your own, as you don’t have to rely on anyone.

I want to focus on my career

Some women, as they couldn’t devote themselves 100% to their love life and their work, prefer to choose their work. Finding fulfillment in our career is possible, and working hard to find it is a good thing. But everybody knows that when you need to work hard on a project and in the meantime, also have to fulfill that need to cherish your partner, it can be a difficult and draining thing. Many women prefer to focus on their work first and then, a couple of years after, find the love of their lives.

“I’m waiting for the love of my life”

This sounds a little too stupid, but for many women, it’s a fact. Why would we lose time flirting with someone we know that’s not for us and is not going to last? It will just take all of your energy for nothing good at the end. We prefer to take our time getting to know a man before considering going out with him. 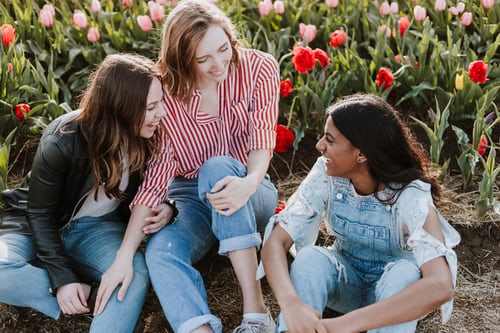 I got my own peace by being single

Some people found their peace by being single and discovering themselves. They like to have only themselves to take care of, without taking their heads off. They might’ve been in relationships, but it didn’t feel as fulfilling as being on their own.

I like to experience the excitement of first meetings

“I love the beginnings, when it’s always happy and funny, I’m addicted to it”. Within our modern world, dating has never been as easier as now. Some women love the meeting’s surprise, they enjoy preparing themselves and discover who their new date is.

To conclude, it’s a good thing that traditions have changed, all around the world. The woman is not seen anymore as a person who needs to be married at a certain age or if not she has something wrong. With feminism and other movements, women now stand for their rights and are not ashamed anymore about their choices and it’s not by despair and out of spite, but to be single and fulfilled.