In today’s music scene, it can be difficult to set yourself apart from the rest of the very talented artists producing music 24/7, But HAIM definitely has that something special.

It isn’t everyday that you see three sisters performing together as one, and absolutely slaying it up on stage to say the least. The group includes lead singer and guitarist, Danielle Haim, keyboardist and guitarist, Alana Haim, and of course Este Haim on bass. Joining them on stage is also Dash Hutton on drums.

The girls grew up in Los Angeles, learning to play instruments at an early age, even joining a band with their parents before forming HAIM. The band was formed originally in 2007, but it started out as more of a hobby than a professional career. 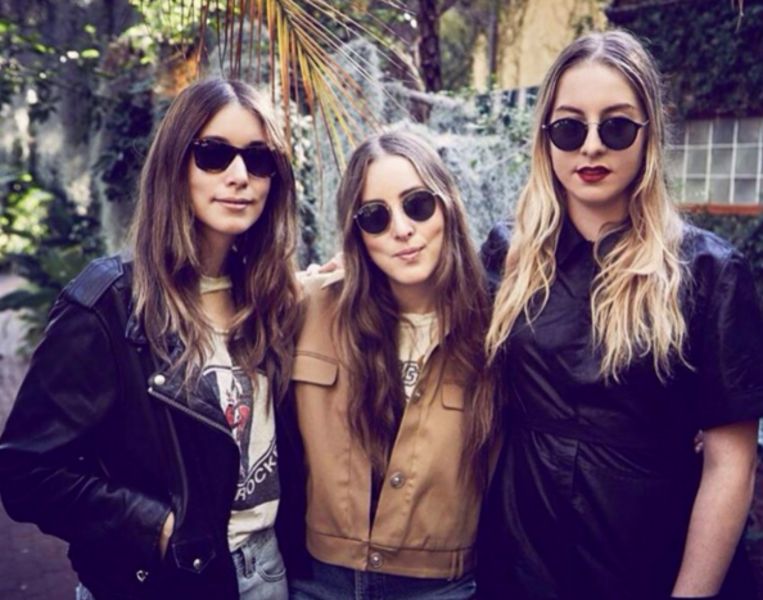 Now… HAIM has been featured on Saturday Night Live and was nominated for Best New Artist at the 57th Annual Grammy Awards. Their first album, Days Are Gone, hit the top ten on charts in several countries, including the UK, and earned them several other “best of” awards in 2013. Their career can only continue to blossom.

They play with a soft rock sound, voices blending in perfect genetic quality. Their studio recorded tunes are pleasantly mellow, in contrast to the slightly harder, but equally impressive, rock groove they accomplish in live performance. Some would compare their instrumental sound to that of nineties rock band Fleetwood Mac, and perhaps even to eighties girl group Wilson Phillips.

Recently, the band performed at the Glastonbury Festival, taking place the 21st-25th of June, in Pilton Somerset, England. As one of the major music events in England, this was a big win for HAIM, and they took their opportunity with open arms by laying it all out on stage.

Because of their vast musical knowledge and experience, plus a 90’s coolness that seems to emanate from them, it appears that for HAIM… anything is possible. Keep an eye out for their new album, scheduled for release July 7th, 2017. 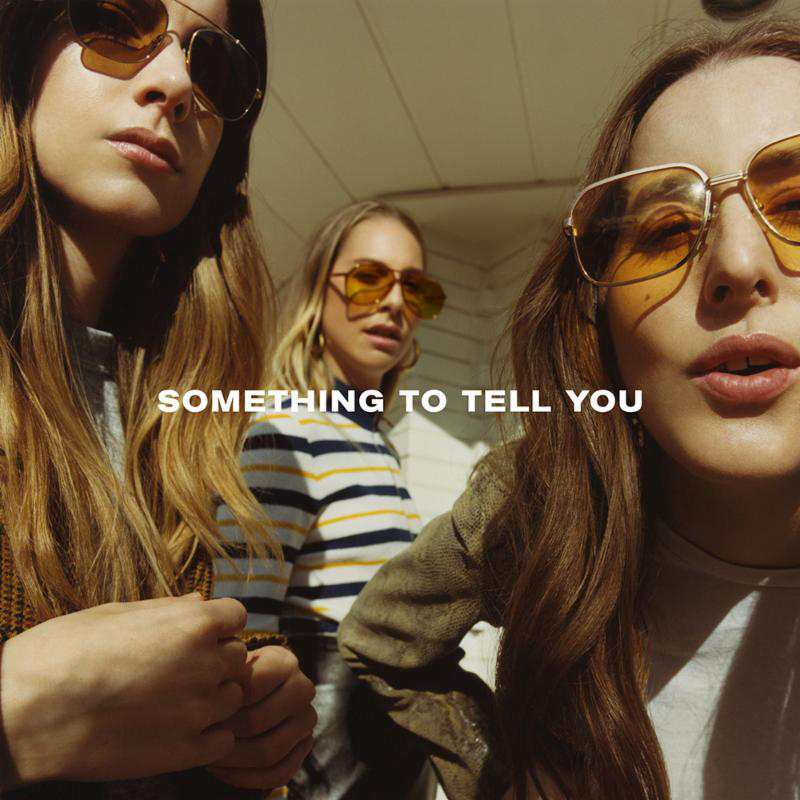