TUC5: Storylines to Pay Attention to in The NBA Bubble

When the NBA season was suspended on March 12, 2020 due to a COVID-19 outbreak within the Utah Jazz basketball team, many pundits speculated whether this season was officially over. Weeks after the league suspension, Warriors basketball head coach, Steve Kerr, went on to say that his franchise was operating as if the season was officially over. Immediately following, 20-year NBA veteran, Vince Carter, announced that regardless of the season’s pending resumption, he had played his last NBA game and is officially retired. However, in the midst of all the doom and gloom of potentially having an unfinished NBA season for the first time ever, on June 26, 2020, NBA Commissioner, Adam Silver announced his plan for a restart. The plan consisted of 22 teams competing in a league bubble in Orlando, Florida at the Disney resort. The league officially concluded its six-day intersquad scrimmage series in preparation for tomorrow night league return double-header on TNT. Right now, you are probably saying to yourself “Ladale the NBA season has been suspended for four and a half months. How do they expect me to remember all the key happenings and storylines during the season right now ?” Don’t worry TUC family, I got you! Here are the TUC5 NBA Storylines that you need to be on top of when the season resumes tomorrow night.

5. Can Zion Williamson close the gap between himself and Ja Morant for Rookie of the Year? 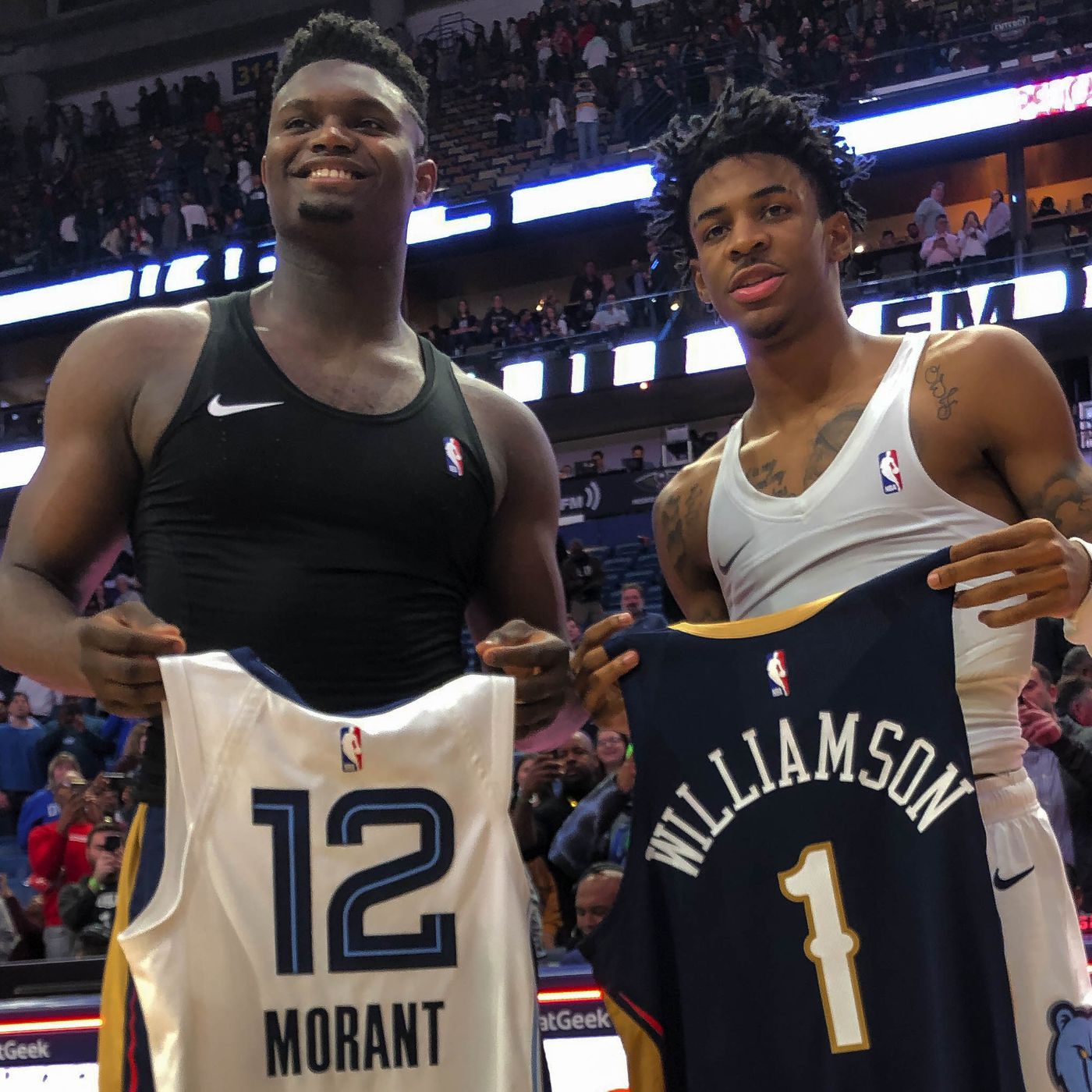 Zion Williamson and Ja Morant will forever be linked together, seeing how they were the first two picks in the 2019 NBA draft respectively. While Zion was seen as the can’t miss superstar of the next generation (if he stays healthy), Ja was seen as the safe pick that you could rely on for consistent production for the next 10+ years. However, the trajectory for Ja quickly changed the moment he stepped on the court. Ja Morant took advantage of his head start on his draft classmate, Zion Williamson, who missed the first 44 games of his rookie season, by leading the Grizzlies to a 32-33 record which places them in the 8th spot in the Western Conference seeding if the playoffs started today. Although Zion has only played 19 games to Morant’s 59, Zion has been the more dominant player statistically. Zion is averaging 23.6 PPG, which leads all rookies and 6.6 RPG on 58.9 % shooting from the field in just 29.7 MPG. And although the Pelicans are only 10-9 with Zion in the lineup, that record is good enough to bring them within 3.5 games of the 8th seeded Ja Morant led Grizzlies. Morant has been no slouch his rookie year either. Morant is averaging 17.6 PPG  with 6.9 APG on 49.1% shooting from the field and 36.7% shooting from three-point range. While it may seem like Morant is a shoo-in for the award given the number of games he played, respectable statistical output, and team record, Zion could make it interesting if he could lead the Pelicans to the playoffs and overtake Morant and the Grizzlies.

Whoever thought ping pong balls could be so exciting? While this draft class isn’t projected to be as stacked as the Zion and Morant draft class, there are some interesting prospects to keep your eyes on such as James Wiseman, Anthony Edwards, Obi Toppin, Aaron Nesmith (salute family), Cole Anthony, and perhaps the biggest name in the class, LaMelo Ball, who is the youngest brother of New Orleans Pelicans point guard, Lonzo Ball. But perhaps the biggest anticipation for every draft lottery is the team that would get the number one pick. The New York Knicks, Minnesota Timberwolves, Chicago Bulls,  Charlotte Hornets, Phoenix Suns, and the Atlanta Hawks have become perennial lottery pickers, but this year they would be joined by the reigning Western Conference Champions and winners of 3 of the last 5 NBA championships, Golden State Warriors. The draft lottery is unfamiliar territory for these Golden State Warriors. The team was hit with the injury bug as early as Klay Thompson’s torn ACL in game 6 of the 2019 NBA finals and it went on to have a trickle-down effect on the other star players on the team such as Steph Curry and Draymond. Many NBA pundits are curious as to what the Warriors would do if they end up winning the lottery. Will they stand pat and draft a potential star of the future? or would they package the pick for a star player that could help them win right now and keep their championship window open? We are less than a month away from finding out.

3. Will Black Lives Matter have an effect on TV ratings? 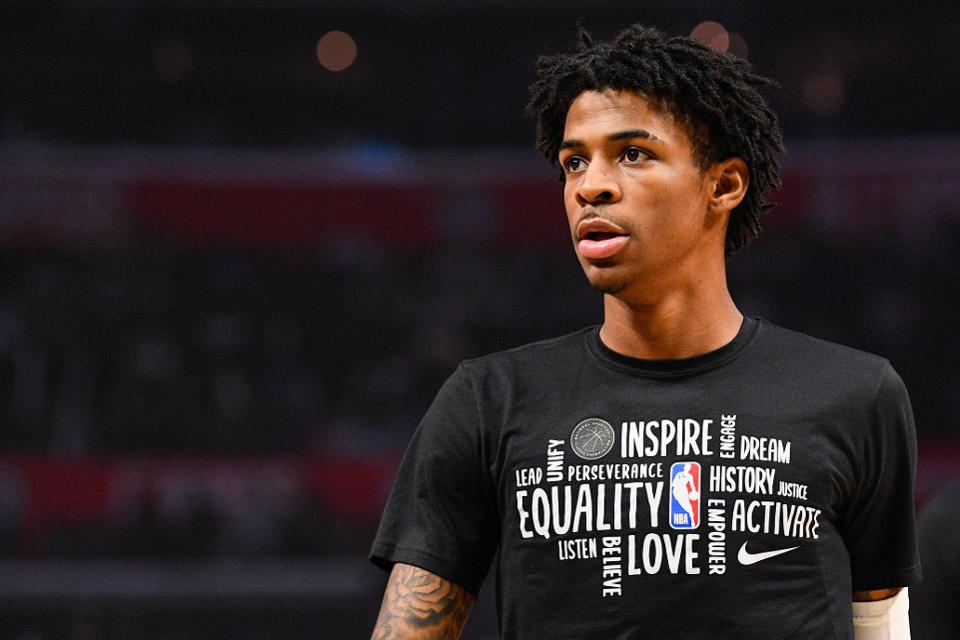 Social and Political conversations tend to become very divisive, especially if those with an outside perspective from what is socially accepted feel as if they don’t have a say in the conversation. The NBA has been touted as the most progressive league in American sports by some and they have shown why with their Black Lives Matter initiative. One may think that it should be a no brainer for a league that is predominantly black, but one look at the NFL would indicate that’s not always the case. You might be saying to yourself right now “Ladale why would spreading the message of Black Lives Matter be divisive and have an effect on ratings?” To that, I say that not many may agree with the tactics of the Black Lives Matter organization (not all of them white either) or want social propaganda plastered all over a form of entertainment that is supposed to be an escape from reality. Some say that if you “go woke, you go broke”, but the NBA has been eating off of their “wokeness” for the past 6+ years. However, with the rest of the world on pause due to COVID-19 and the spotlight on police brutality shining as bright as ever because of it, we will witness the true test as to whether people’s thirst for live sports far exceeds their hatred for political and social propaganda. But if the MLB TV ratings are any indication, that answer is an astounding yes.

2. How will the NBA respond if there is a COVID-19 outbreak within the bubble? 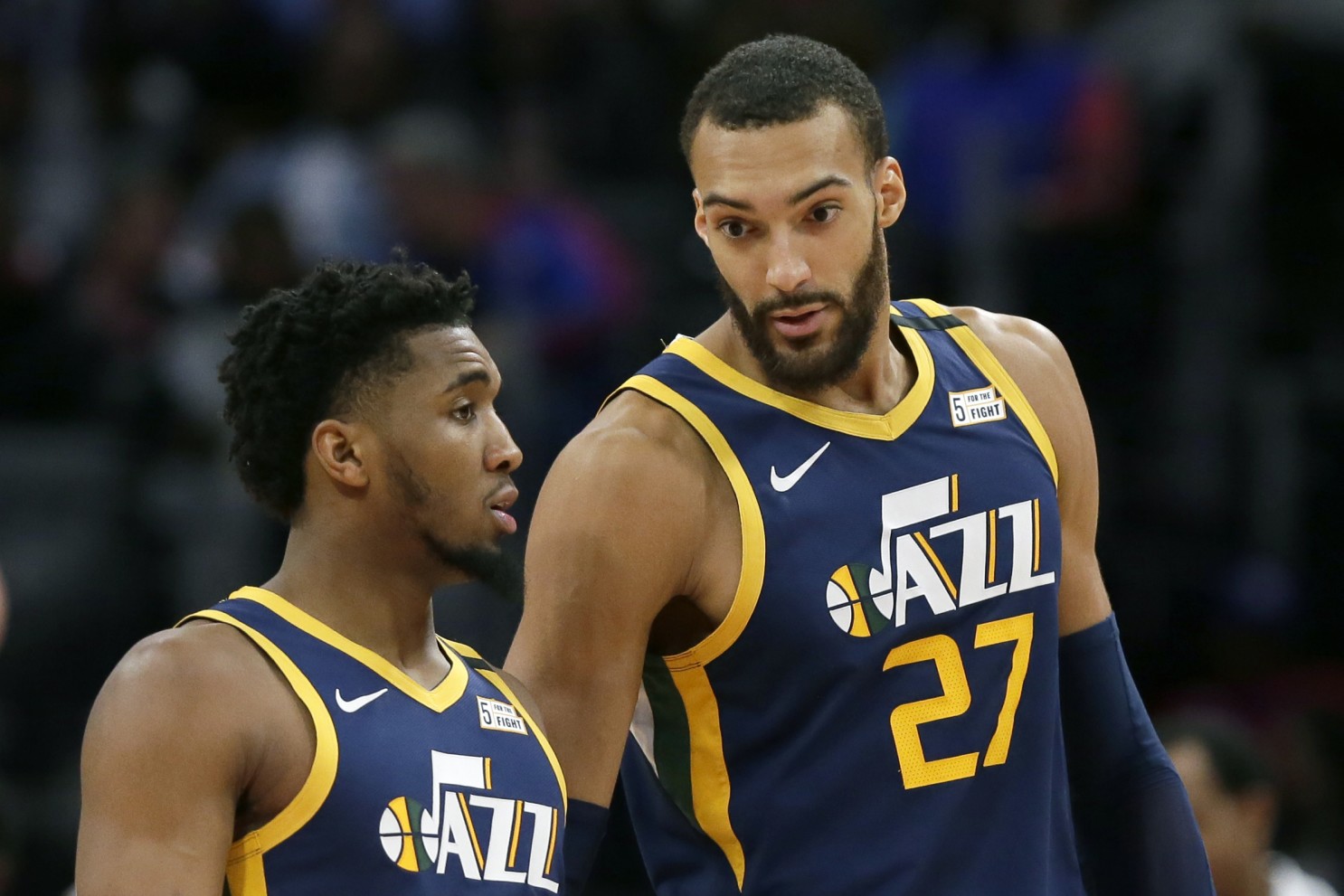 We’ve already seen NBA players leave the bubble for “emergency situations”, but what if an outbreak happens within the bubble of the league’s restart? After all, the NBA bubble is in the midst of the hotspot for COVID-19 cases in the state of Florida and we already saw how the league reacted when Rudy Gobert was the first positive case within the league. NBA Hall of Famer, Charles Barkley was adamant in his stance that the NBA should have canceled the season. Barkley justifiably pointed out the hypocrisy of the league shutting down the season due to the outbreak within the Utah Jazz organization and later stating that if a player suffers an outbreak, he would be replaced. On the surface, it may not seem feasible that the NBA could go 2 or 3 months without multiple outbreaks amongst teams in the bubble, but as of the July 22nd series of scrimmages, it has been so far so good. 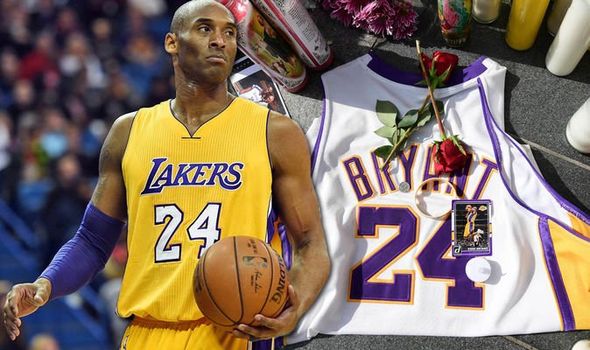 On January 26, 2020, the basketball world was turned upside down with the tragic passing of NBA legend and first-ballot Naismith Basketball Hall of Fame inductee, Kobe Bean Bryant. #DoitforKobe has been the rallying cry in the city of Los Angeles between its two rival teams. Everyone knows that the Los Angeles Lakers franchise is where Kobe called home for 20 years. The man is also the only player in the history of the NBA to have two jersey numbers retired by the same franchise. However, aside from loyalty to one organization, that is where the connection between Kobe and the Lakers end. The more sentimental connection occurs within the Los Angeles Clippers organization. After all, it was the current Los Angeles Clippers executive and Lakers legend, Jerry West that traded for the draft rights of Kobe Bryant in the 1996 Vlade Divac trade. After all, it is Paul George and Kawhi Leonard that had a more personal connection to Kobe than LeBron James and Anthony Davis. Clippers head coach, Doc Rivers made it a point to get in front of the narrative and rally his team around the spirit of Kobe Bryant and his team’s connection to the late basketball legend. The Lakers winning the championship during this tumultuous season would be a fitting tribute to the legacy of Kobe and his Mamba mentality, but the same could be said for the Clippers that feature two superstar caliber talents that served under the learning tree and grew up idolizing the Black Mamba, Kobe Bryant.

What NBA storyline are you looking forward to the most during the NBA restart?

Previous ArticleMichael B. Jordan and Color Of Change Team Up For #ChangeHollywodInitiative
Next ArticleNEXT UP: Edwin Navarrete Shares His Passion For Managing Big Artists and Developing 6uccess Records
NIPSEY HUSSLE TUC RECAP