TUC 5 Reasons Why The Lakers Season Has Been A Disaster

We’ve become spoiled as basketball fans when we assess the greatness of LeBron James. The 2018-19 NBA season marked LeBron James’ first season playing in the Western Conference. For the last eight years, LeBron has gone on a run that has never been seen in modern day NBA history by leading his teams (Miami Heat and  Cleveland Cavaliers) to four straight NBA Finals appearances respectively. However, based on a quick assessment of this year’s Lakers roster, nobody in their right mind had the Lakers pegged as an NBA Finals participant which would’ve marked LeBron’s 9th straight appearance in total. However, with a current record of 30-35 and currently 6.5 games back of the 8th and final playoff spot in the west, we could potentially be looking at LeBron’s first missed playoff appearance since the 2004-05 season which was Bron’s second year in the league, which is something that no one expected. But how did we get here and who is to blame for this debacle. We are about to break it all down in this edition of TUC 5.

5. Too Many Hollywood Distractions 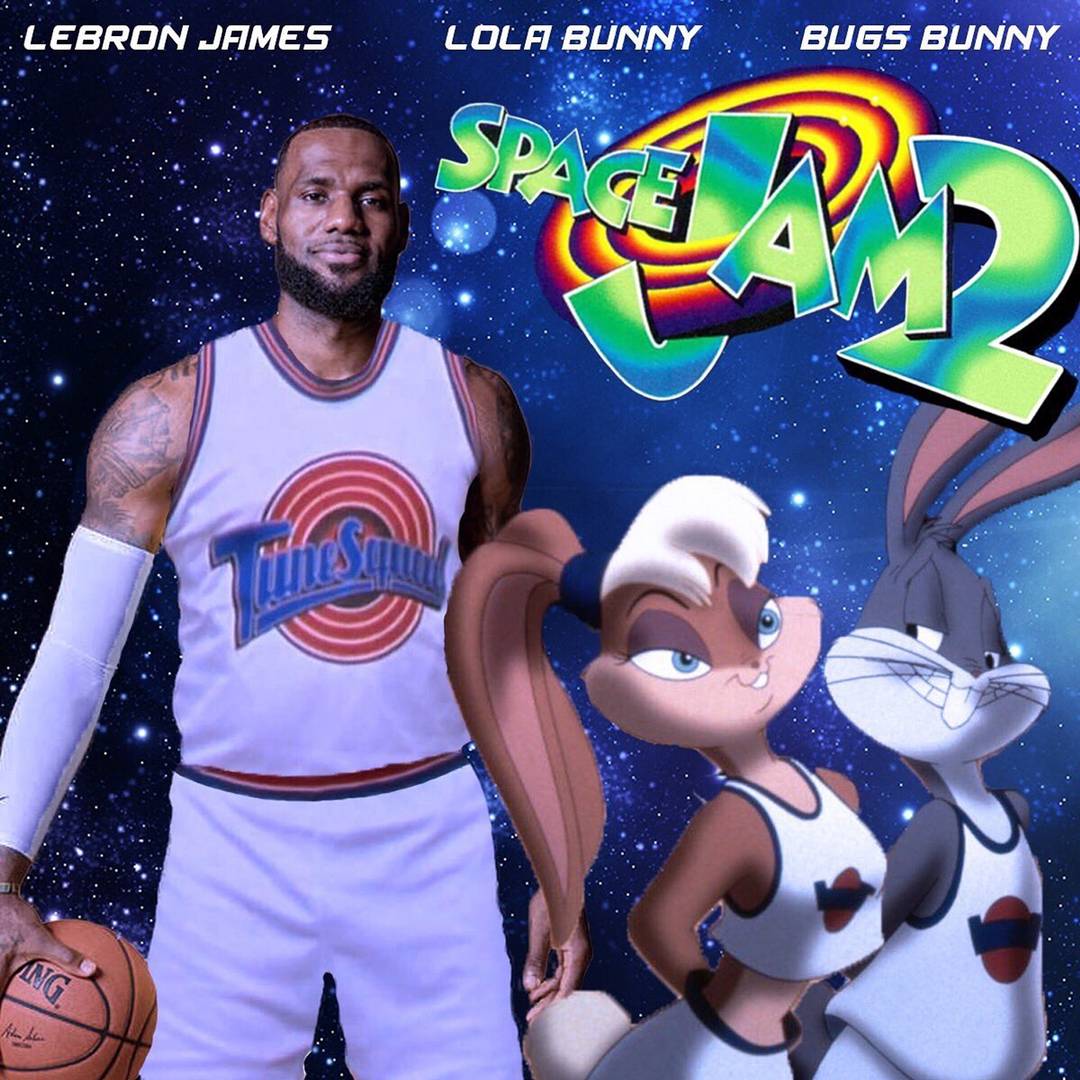 This isn’t the biggest reason, because guys like Michael Jordan, Shaquille O’Neal, Kyrie Irving, and countless others have all made Hollywood moves in TV and Film and it didn’t limit their individual success or team’s success. However, it is still worth a mention since many people pondered why would LeBron James sign with a team that wasn’t even geared to compete for a championship anytime soon? After all, this is a man who claims to not be feeling any pressure at this stage of his career. There are also some in the media that believe that LeBron is not all in with this Lakers team. But for a man with a Barbershop talk show on HBO and the long-anticipated sequel to Space Jam 2 that we all knew only he could pull off, and a slate of documentaries that he has produced and is still scheduled to produce, it is not hard to understand why people would assume that he is not all in with basketball at the moment.

4. Lack of Leadership and Respect for Coaching 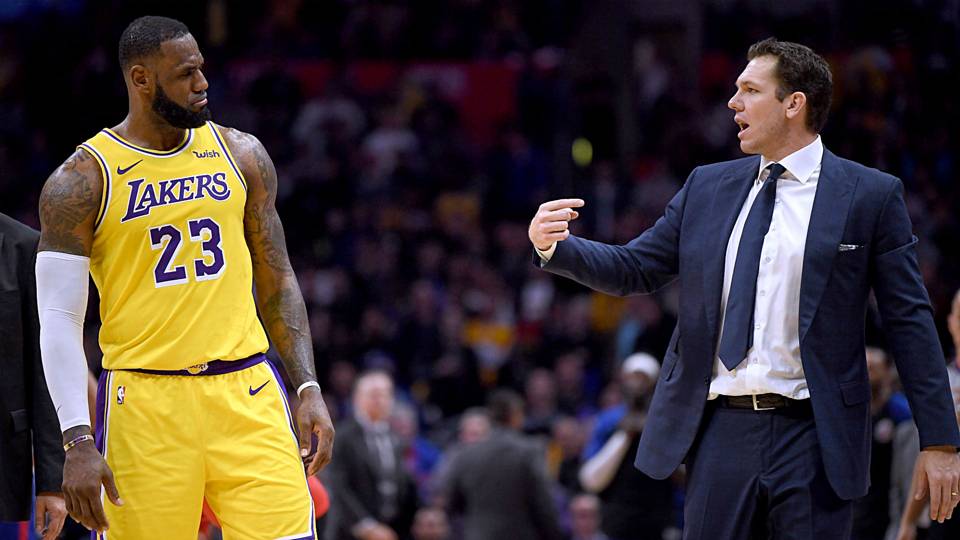 Look, I get it. It is hard to have respect for a head coach or any person in a leadership position that you feel you have more knowledge of the task at hand then. This is even truer when your head coach was part of your best player’s draft class and is only four years older than him. To add on top of that recipe of disaster, you have two other high basketball IQ players who were not only all-stars in their prime but also key members of championship teams when discussing Lakers veterans, Tyson Chandler and Rajon Rondo. When respect for the leadership and coaching isn’t there, you get results like this…..

Rajon Rondo refusing to sit next to his teammates. You can’t win with people like this on your team. #rajonrondo pic.twitter.com/WJfyqUzpJ6 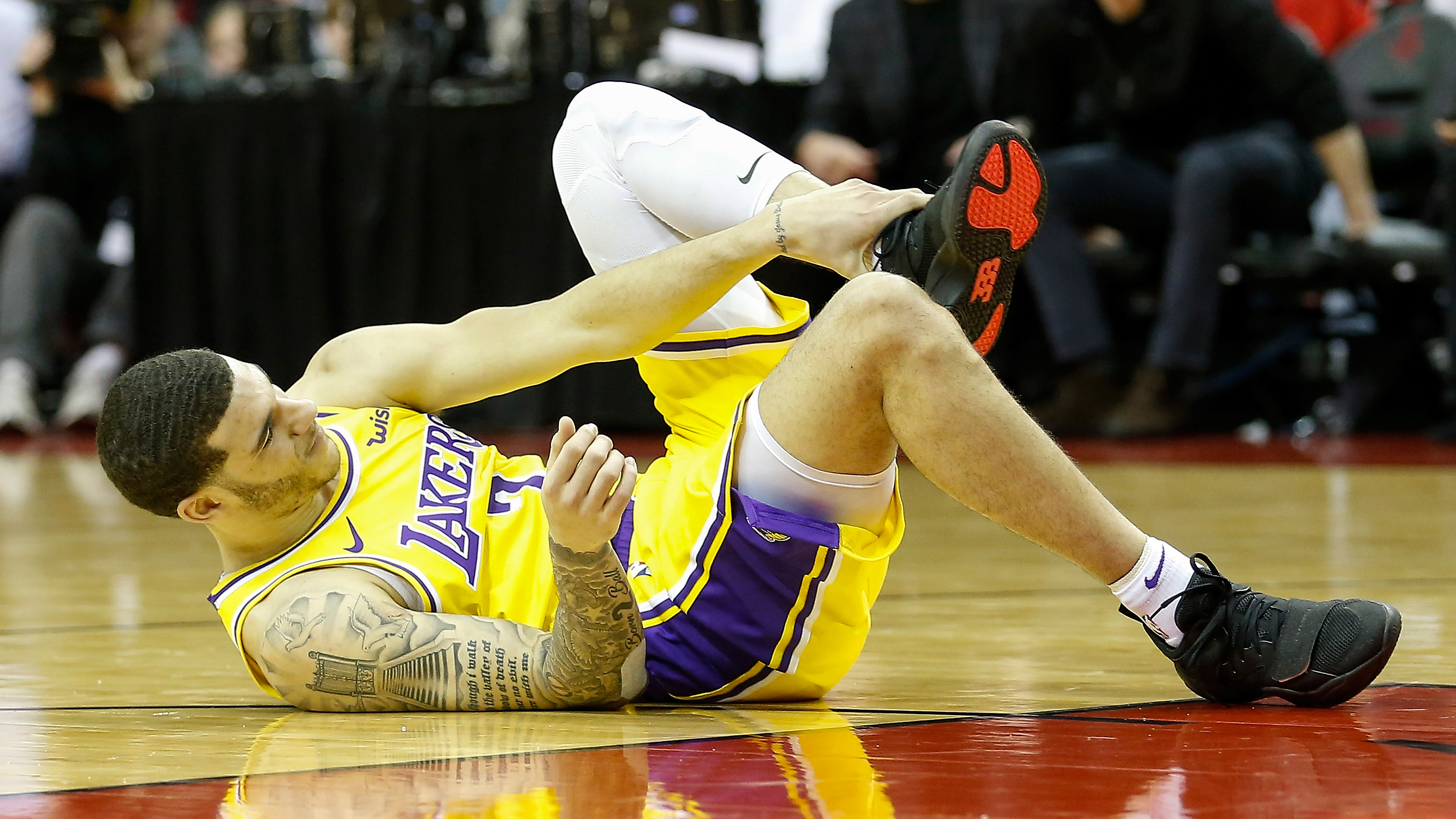 The injury bug has bit the Lakers in the ass repeatedly this season. Brandon Ingram, Kyle Kuzma, Lance Stephenson, LeBron James, Lonzo Ball, Rajon Rondo, and Tyson Chandler have all missed time due to injuries and in the case of Brandon Ingram, Kyle Kuzma, and Lonzo Ball, they are still out with injuries. Those are 3 of the Lakers past first round picks in the last two years out with injuries. However, perhaps no injury has hurt the team more than the groin injury sustained by LeBron James during the Christmas Day blowout win against the two-time defending NBA Champions, Golden State Warriors. At the time before LeBron’s groin injury, the team was sitting pretty holding on to the fourth seed in the Western Conference with a record of 20-14. Since LeBron’s injury and return at less than 100%, the Lakers are 10-21.

2. No Team Continuity Going Into Next Year

It was almost a foregone conclusion that the Los Angeles Lakers was going to sign LeBron James. However, the franchise was hoping that a second star such as Kevin Durant or Paul George would come along with him. Both KD and PG13 decided to resign with their current teams. Instead of using up their cap space on signing B and C level free agents to multi-year deals, the Lakers instead opted to sign a bunch of vets to one year deals to play alongside LeBron James in hopes of being players once again in the summer of 2019 for the long term services of Kawhi Leonard, Kyrie Irving, DeMarcus Cousins, Kemba Walker, Klay Thompson, or Jimmy Butler. It is hard to build team chemistry when guys don’t have financial security and are under the awareness that they are on borrowed time and are basically auditioning this season for 29 other ball clubs in the league. 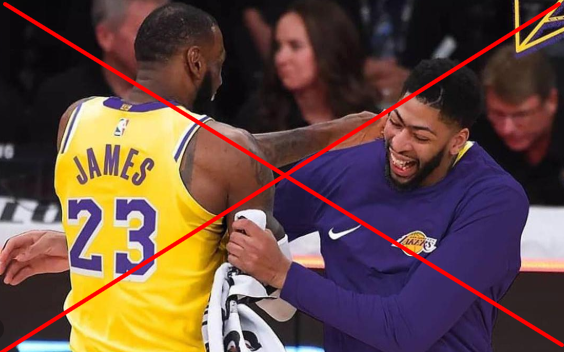 It’s hard to focus on the task at hand not only when your veterans are walking on eggshells, but also your young players such as Brandon Ingram, Josh Hart, Kyle Kuzma, and Lonzo Ball. These are all young guys that were supposed to be the fabric of the Lakers’ future and now they hear rumors and innuendo about them all being included in trade offers for All-Star big man and Klutchsports signee (LeBron James’ best friend, Rich Paul sports agency), Anthony Davis. The Lakers were rumored to have included 9 players in multiple trade packages to acquire Anthony Davis. Do you want to know which player wasn’t included in any of them? That’s right, you guessed it none other than King James himself. There is no secret among NBA circles that LeBron James has pull around the league in terms of making connections to get his former teammates coaching and front office gigs as well as influencing the front office to make signings and trades that he gave his approval on. Check out this link below. Does this look like a man that doesn’t have stroke within the Lakers front office?

LeBron standing with Pelinka and Magic after the game… pic.twitter.com/84cGNtIwZM

According to Magic Johnson, the New Orleans Pelicans did not negotiate in good faith. However, According to Shams Charania of The Athletic, the Pelicans front office is on record in stating that the Lakers made their trade negotiations with the Pelicans public and LeBron James’ public desire to play with Anthony Davis added fuel to the fire. Regardless of how it went down, the trade didn’t happen and both Anthony Davis and the Lakers franchise are in awkward limbo as both parties were forced to proceed with their tales tucked between their legs.

It is not hard to understand why the season has unfolded the way it has for the Los Angeles Lakers. Is it likely that had LeBron and co. never got injured that the team would be in a better spot record wise? It is possible, but when players are hearing their names in trade talks and the team’s 34-year-old franchise player is one of the main puppeteers in orchestrating this fiasco and things blow up in everyone’s’ faces, then it is not hard to see why a team filled with young prospects and expiring veteran deals has checked out on year one of the LeBron James in LA experiment.