The Aftermath of the NBA Trade Deadline Day

The NBA trade deadline day is hit or miss depending on the given season. One year can be another quiet day, or it can be like yesterday. At the end of the trade deadline yesterday, there were 16 trades involving 23 teams and 46 roster players. This is the most in each category in the past 35 years on deadline day. This past trade deadline day was a significant one. Many teams needed help, and players wanted to see if the grass is greener in another city. Those two combinations together just know a lot of drama and breaking news and a hectic day for NBA insider Adrian Wojnarowski. Let’s look at what took place per team yesterday. 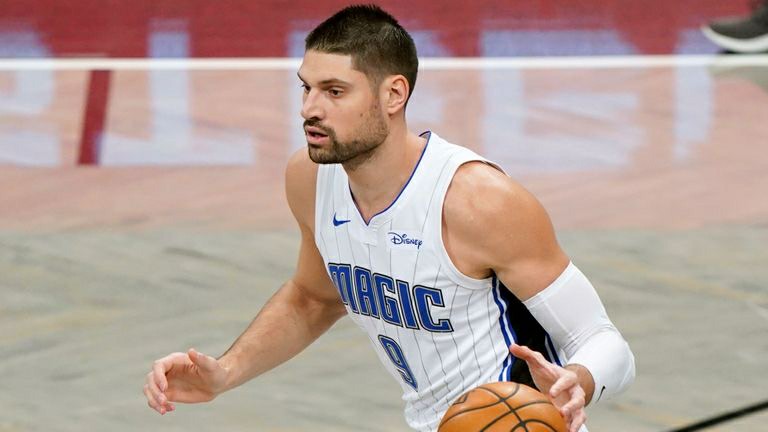 Yesterday was a pretty eventful day for the Orlando Magic. Before the trade deadline, the Magic made the headline multiple times regarding the team’s future and where it’s headed. Rumors were circulating around the league that the Magic were going to shop around their all-star Nikola Vucevic. A couple of days from trade deadline day, their star PF Aaron Gordon stated he wanted to leave the Magic. So with injuries to a young roster piled up, the Magic had to make some moves. An unexpected move was sending Evan Fournier to the Boston Celtics. The Celtics dealt two- second-round picks for Fournier. Aaron Gordan was traded to the Denver Nuggets for Gary Harris, RJ Hampton, a first-round pick, and Gary Clark. The trade everyone waited for was the deal to send Nikola Vucevic and Al-Farouq Aminu to the Chicago Bulls for Wendell Carter Jr, Otto Porter Jr., and two first-round picks. With these trades, it seems as though the Magic are gathering assets to rebuild themselves for the future. 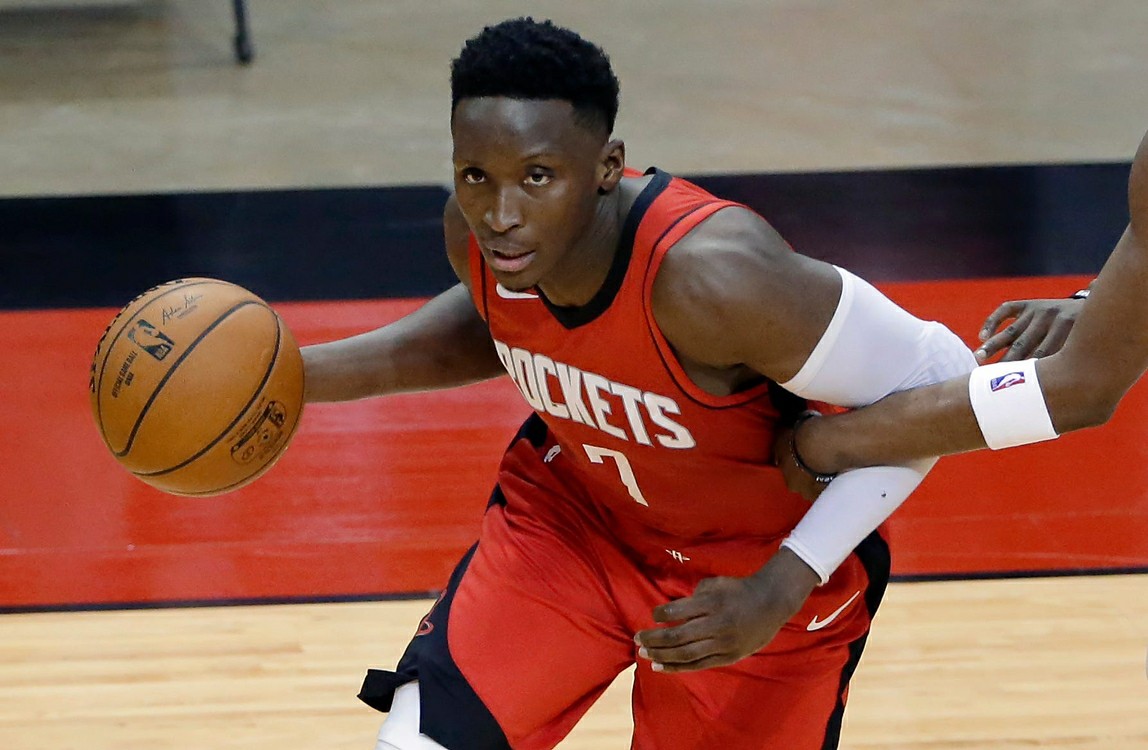 The Houston Rockets are in what seems like the twilight zone as of recently. They had a 20 game losing streak going that weighed on the team and their head coach, Stephen Silas. With the addition of John Wall and others, things looked promising for the team. That was until James Harden bullied his way out of town. Ever since then, the team has been looking for players to step up. One player has had enough, and it was Victor Oladipo. Victor expressed his frustration and made news, and as of yesterday, he got his wish. Oladipo was traded to the Miami Heat. The Rockets got Avery Bradley and Kelly Olynk and 2022 first-round swaps rights.

The Raptors are keeping Kyle Lowry, per @wojespn pic.twitter.com/DTMzWeCViB

Yesterday the Raptors traded away Norman Powell to the Portland Trailblazers for Gary Trent Jr and Rodney hood. Terrence Davis was also traded to the Kings for a second-round pick. The Raptors this season have been decent, but they know that they could improve in many areas. The veteran point guard, Kyle Lowry was in the rumor mill about possibly being traded. And yesterday, the Raptors felt it was best if they hold onto Lowry for the remainder of the season.

Hi @celtics fans,
If you're not familiar with me, please Google my last name.
You're welcome.
🍀

Yesterday the Celtics did a little moving around to their roster. They acquired Evan Fournier from the Magic, and they also traded Daniel Thesis to the Bulls for Mo Wagner. The Celtics seem to need a jolt in their roster if they plan to hold or move up and prepare for the off-season. The team has looked promising to be a piece or two away from a title, but this season lacks luster to their previous seasons. Hopefully, the new additions help the Celtics this season and a foundation for the future.

Magic have traded Aaron Gordon to the Nuggets, per @ShamsCharania

The Nuggets made a push for a lot of weapons to accommodate them to make a push-out west. They received veteran big man JaVale McGee in a trade with the Cavaliers. They also received Gordon from the Magic that beefs them up in the frontcourt. The Nuggets look like they are trying to get those missing pieces to make a postseason run at the title. We all know how tough the west can be, the more firepower, the better.

• Drafted 26th overall in 2008, he became the first player ever drafted from IUPUI
• Led the NBA in 3-point shooting last season
• Has reached the playoffs in 11 of his 12 complete NBA seasons

Get to know more on our newest acquisition, @George_Hill3.

With the Sixers being a top dog in the east, it seems like the addition of a veteran point guard could help them more. They received George Hill for Tony Bradley and Terrence Fergusson and two future second-round picks. This seems like a three-way trade that sent rivers to OKC and Ferguson landing at the Knicks. The Sixers have seen great success even with their star cent Joel Embiid out on injury. Georg Hill coming in as a veteran presence can help them in the long run.

Yesterday was eventful for the NBA. A lot of teams made additions that can help their organizations. Other trades left teams looking into the future of what’s next to come. Andre Drummond and LaMarcus Aldridge have received buyouts from their respective teams and have become free agents. The Miami Heat are front runners to acquire Aldridge since his buyout. Those two stories are still developing.