Zonnique: Bringing Sexy and R&B Back
By Tiffani Addison 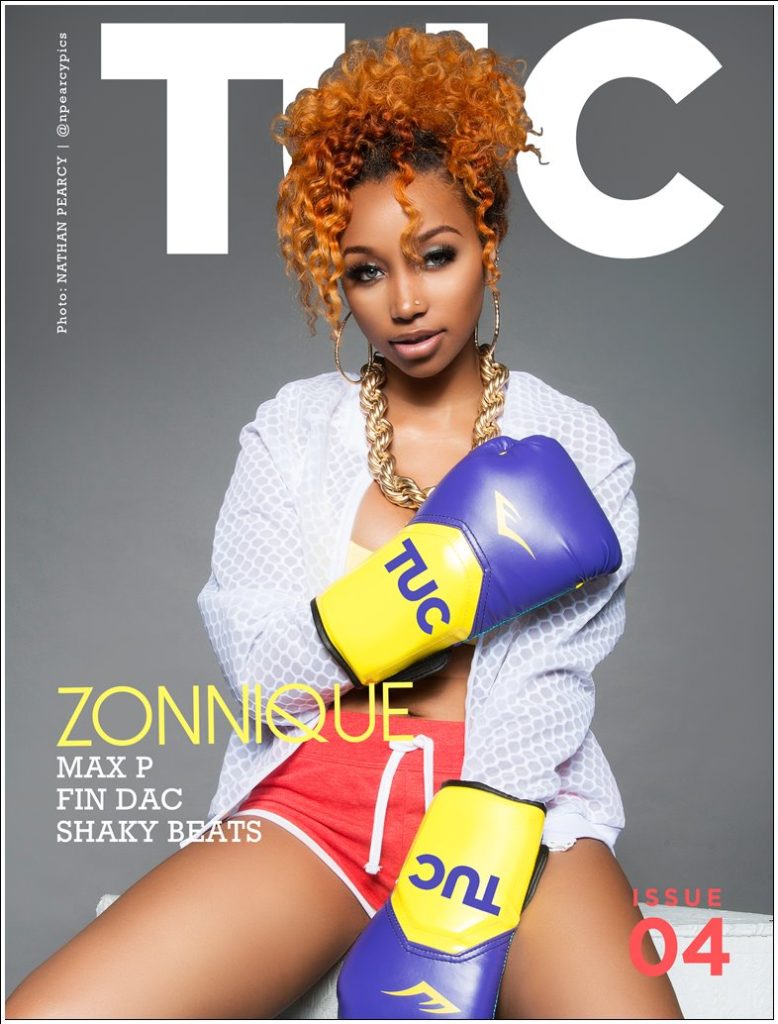 The ATL is infamously known for its hard beats and rhythmic lyrics, so it’s no surprise that an R&B princess would emerge to carry on the tradition. Zonnique, daughter of Tameka “Tiny” Harris, from one of the most successful R&B groups of the 90s, Xscape, and former member of the Atlanta-based group, the OMG Girls, who are known for songs like, “Gucci This (Gucci That),” and “Where the Boys At?” Zonnique is also featured on reality show, “Family Hustle,” following rapper T.I. and their fun, blended family, presents a youthful sound with a touch of 90s soul, true to her musical roots. 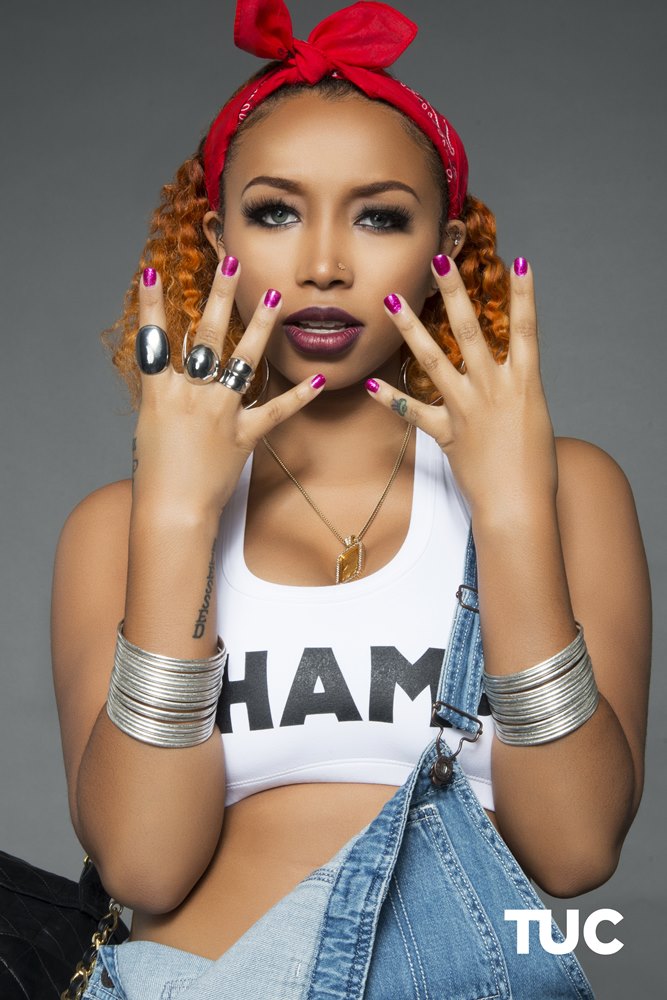 “I want this new album to be youthful, fun and mystical,” said Zonnique. Who plans to show off her versatility through her voice and give a sound that crosses all genres. Now 20 years old, her music has definitely matured as well. She brings back the feel of 90s R&B with her current single, “Worst Friday,” where she channels a little bit of Solange, with her own hip and unique flavor. “Nun for Free ft. Young Thug,” the first song off her EP is a hip-hop banger, with that 90s flavor she does so well as channeling. It’s clear she is not a little girl anymore as her musical content has changed, so effortlessly, and she shows that she has way more to offer than just her vocals, as she gets down in the video with her “inherited” dance moves and funky fashion. 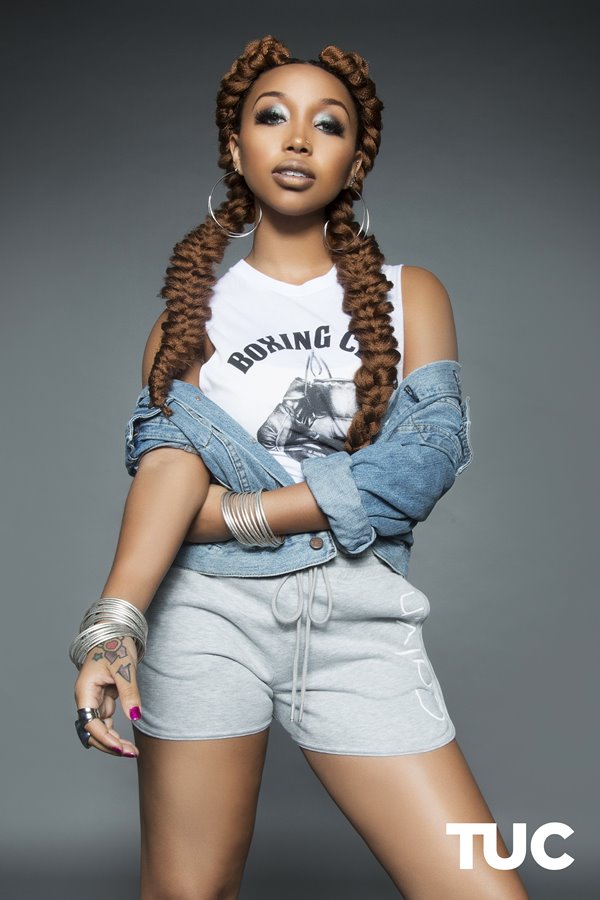 There is more flavor to look out for with this young artists, as she works on the third song off her EP in which she says has a “simple, open-feel that appeals to music lovers of all genres, with a guitar string playing throughout the entire song.” When asked if there were any album title prospects, Zonnique answered, “Freaknik ‘96” as a strong possibility, in continuance with her bringing R&B back. Freaknik began as an annual Spring Break gathering of Historically Black Colleges/Universities students, in Atlanta in 1983, and ended up becoming a gathering of over 80,000 people by 1993. By 1996 the event grew to over 250,000 people. Needless to say, it is one of the most historical events of popular culture of the southeast in the early 90s. 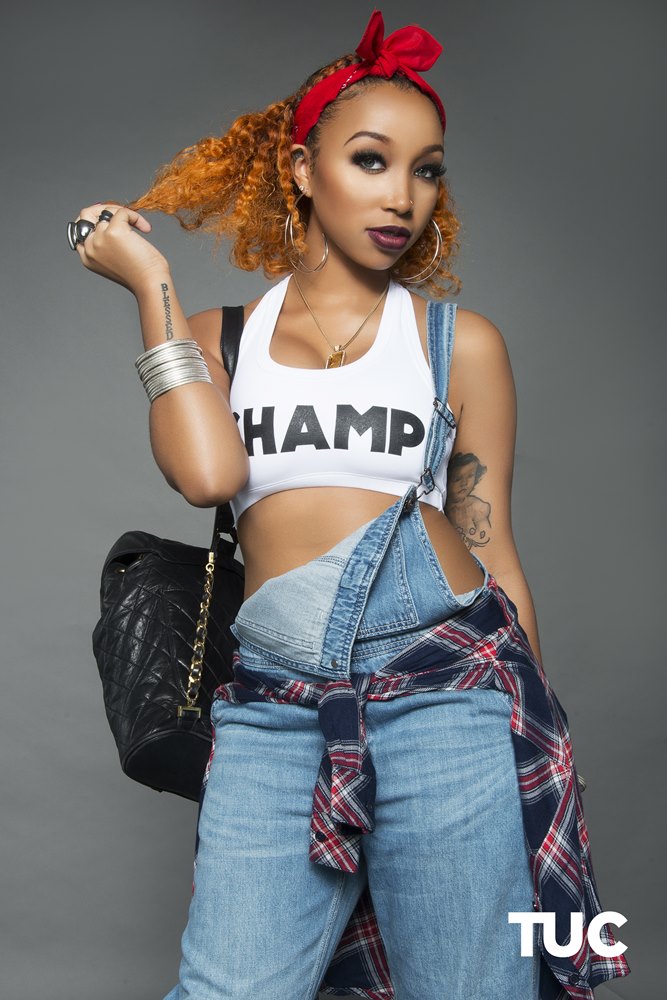 When asked what artists inspire her the most, Zonnique said Michael Jackson, and she would like to work with Missy Elliot, Timbaland, and Rihanna and whose music style she is fond of—John Mayer, is an artist she looks up to because she relates to his musical message. Interestingly, she’s no stranger to the screen, so look out for her to grow in her acting career in the future. She also has a love for modeling and photography and would like to get behind the camera one day. 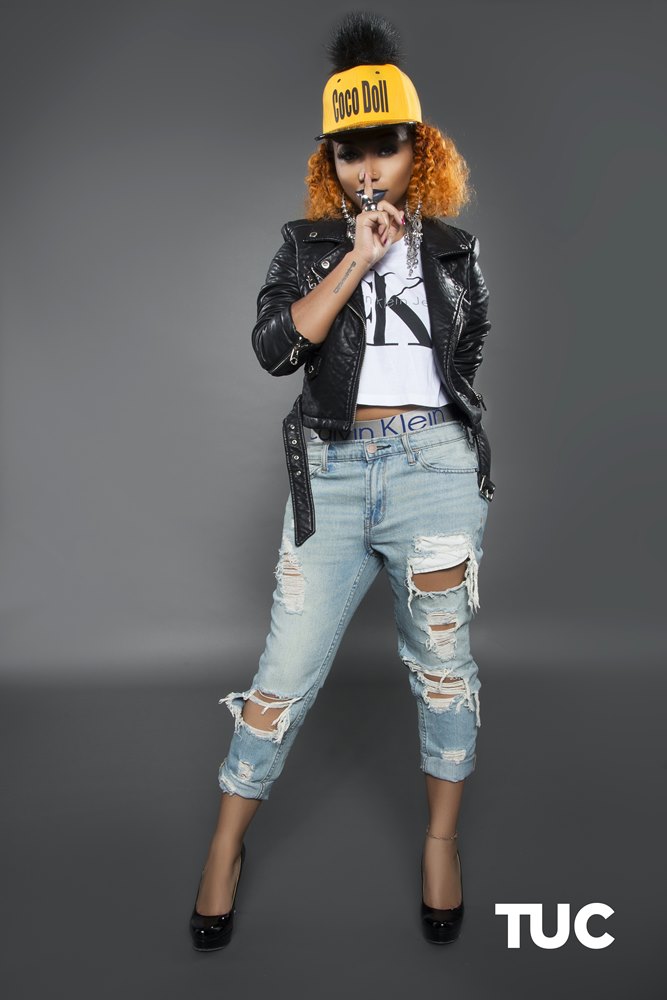