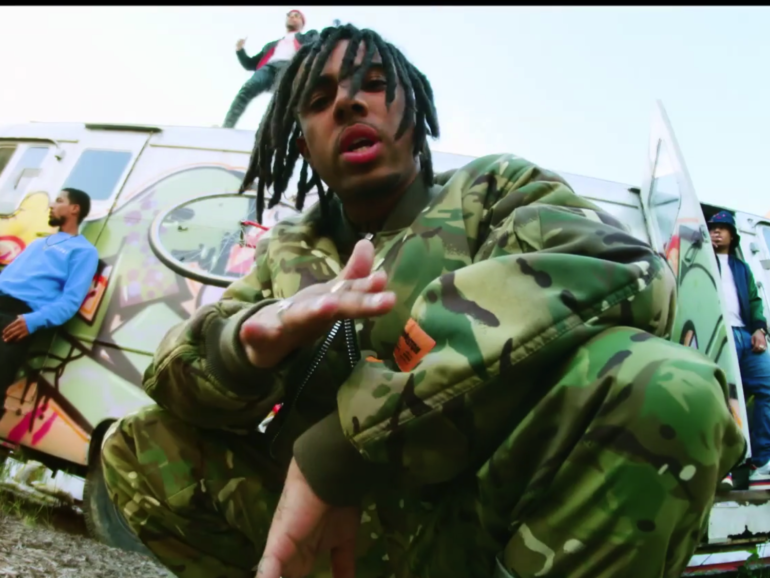 Vic Mensa goes hard rapping, “Fresh out the cell to the booth, drop the Dylann Roof/ I’m still in the hood, tell Zimmerman “shoot”. Pusha T delivers a guest verse, spitting “My sheep will keep jumping the fence until you’re snoring/ Street poetry, I’m on Wale Folarin/ ‘Til the world is mine like Illmatic and Lauryn”.

Contrasting the serious tone of “OMG”, the video is filled with mischief and shine. Mensa is surrounded by models, money and his crew.  With an exquisite balance between bright colors and dark backgrounds, this visual has us screaming “oh my goodness” along with the beat.

Co-directed by Shomi Patwary and Vic Mensa. Watch the video below:

Previous ArticleWho's The Best Spiderman?
Next ArticleWhat to Take Away from HBO's New Documentary Series "The Defiant Ones"
NIPSEY HUSSLE TUC RECAP