Under The Radar: Great Time

There are very few bands today that have the ability to generate such strong emotions. It’s becoming something of a rare skill among the music’s elite and those trying to copy them. The music industry is flooded with over-saturated sounds that tend to miss their mark. In a space where music is ever-changing and holds no solid-state, it may seem like hope is lost. Somewhere in Philadelphia, Great Time looks to change the status quo.  In the end, their genreless sound may be their saving grace.

Based out of a recording studio/farm on the outskirts of Philadephia, Great Time plays with new sounds to find something of their own. The trio consists of Jill Ryan, Donnie Spackman, and Zack Hartmann as they create sounds about the highs and lows of the music industry. Great Time is broken into three major music categories: pop, soul, and alternative.

Great Time released their debut album, Great Album, in the spring of 2018. At first glance, it’s hard to make sense of the project. There are noticeable changing tones and no clear agenda. At times they are very messy but that turns out is a good thing. As the title suggests, it is, indeed, a great album. The band very well blends elements of soul, R&B, indie rock, electric, and folk. One minute you’re jamming out to tracks that callback to the 90s grunge era and the next you’re reflecting on summer days in the sun over a chill indie electric beat. Their closing track, “Rah’n Tah’n Kregg,” goes off on a high note of post-grunge that you can just vibe out to. 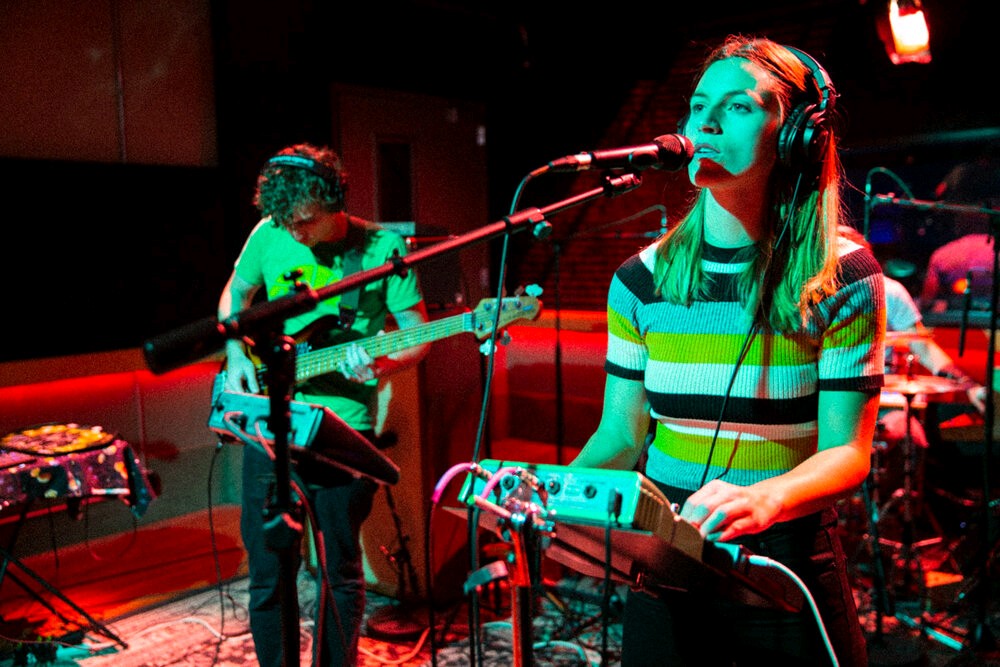 Now into 2021, Great Time is still trying to pin down a sound. Just this past Thursday, the band released their first EP, Sounds Like Vol.1. The EP is the first many to come with their new ‘Sounds Like’ series in hopes of furthering their unique sound. Like their previous work, ‘Sounds Like’ has tracks that showcase Great Time’s ability to bring together widely different sounds under the theme of a groovy summer night. On the three-track EP, every song is a must-add to your summer list when cruising through the streets.

Previous ArticleWhy Do Women Constantly Have to Look Over Their Shoulders ?
Next ArticleRihanna Hints At New Music
NIPSEY HUSSLE TUC RECAP